He was apparently rejected by the independent Lords appointment commission after being tainted by claims of bullying, which he has always denied. The Government had bucked the tradition of putting retired Commons speakers’ names forward for a peerage, leaving Jeremy Corbyn to nominate him. The former Labour leader also put forward his deputy leader Tom Watson and old chief of staff Karie Murphy, but they also missed out.

One time Conservative Party treasurer Peter Cruddas has also been left off the list. Two other major Tory donors are also in doubt.A Labour source said yesterday: “These were appointments suggested by the previous Labour leader.

“We are not involved in the decision making process.”

The peerages follow the dissolution of parliament last November and have been under consideration for several months. 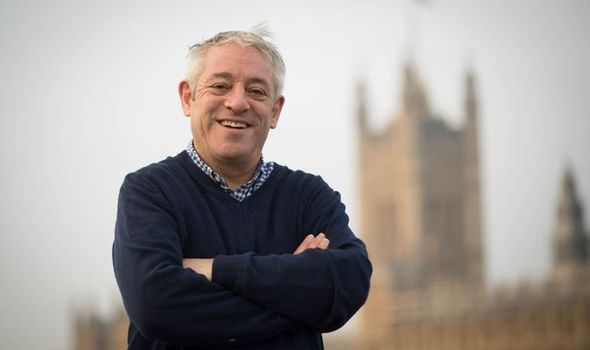 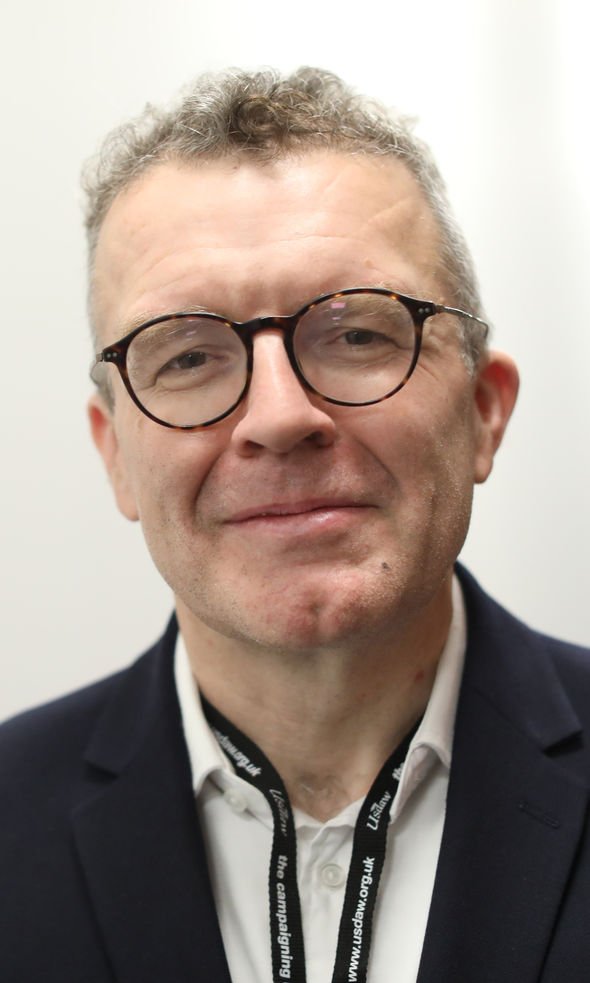 The committee is required to vet political nominees for the Lords to ensure “the highest standards of propriety”.

The trio nominated by Mr Corbyn will be replaced by three nominees from current Labour leader Sir Keir Starmer, who are said to be “relatively uncontentious”.

Darren Hughes, of the Electoral Reform Society, said the Lords remained “the largest revising chamber in the world”.