More than a dozen people shot overnight amid escalation in Chicago gun violence as mayor says opportunity is the answer. 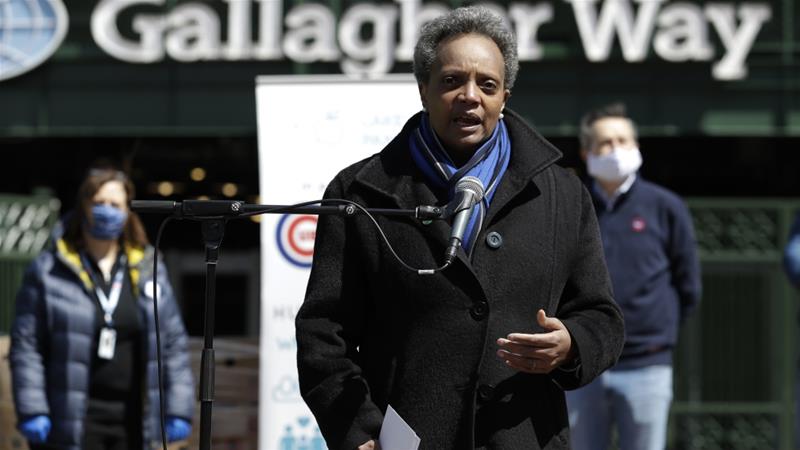 Chicago‘s mayor and police superintendent have blamed gang conflict and lack of opportunity for a major shooting overnight as US President Donald Trump and his Republican allies seek to spotlight violence in Democrat-run cities as a campaign issue.

At least 14 people, including a three-year-old girl, were shot on Tuesday night when occupants of a vehicle opened fire on funeral attendees on Chicago‘s South Side and attendees fired back, police said.

At a news briefing on Wednesday morning, Mayor Lori Lightfoot said she wanted to extend her condolences to “each and every person who was injured”.

“This is a difficult time to stand here because of the pain we’re all feeling. But I woke up this morning to do everything we can to stop this violence.”

There are “several hundred gang conflicts” at any time, Brown said. Reprisal attacks were common, he said, with “bullets that are shot in fear, anger, desperation”.

“There is no comfort in revenge”, Brown continued. “Put your guns down.”

Some 60 shell casings were found at the scene in the Auburn Gresham neighbourhood, First Deputy Superintendent Eric Carter said at a news conference on Tuesday. Fourteen victims were being treated at five hospitals, he said.

While many in the US are calling for policing reform, including funds for police forces being diverted to other programmes, Brown called for an increase of police forces and a focused strategy.

Lightfoot said that for young men wrapped up in Chicago’s gang violence, the promise of “college or a career” could “end the pipeline” that leads to the violence.

“Violence is a symptom. A symptom of communities that are crying out.”

The shooting came hours after Lightfoot said she would take Trump to court if he sent unidentified federal agents to police the city as has occurred in Portland, Oregon, pushing back on a threat that has sparked widespread controversy over the use of US government force in American cities.

But Lightfoot had also said she would accept an influx of FBI agents and other identified law enforcement officials from the Trump administration, an acknowledgement of the scale of gun violence and other crimes plaguing the Midwestern city.

The US is experiencing an increase in gun violence in many major cities, though observers say the cause is different in each city.

On Monday, Trump had said he would send federal law enforcement officials to several cities, including Baltimore, Chicago, New York and Philadelphia, to crack down on protests against racism and police brutality ignited by African American George Floyd’s death in Minneapolis police custody on May 25. 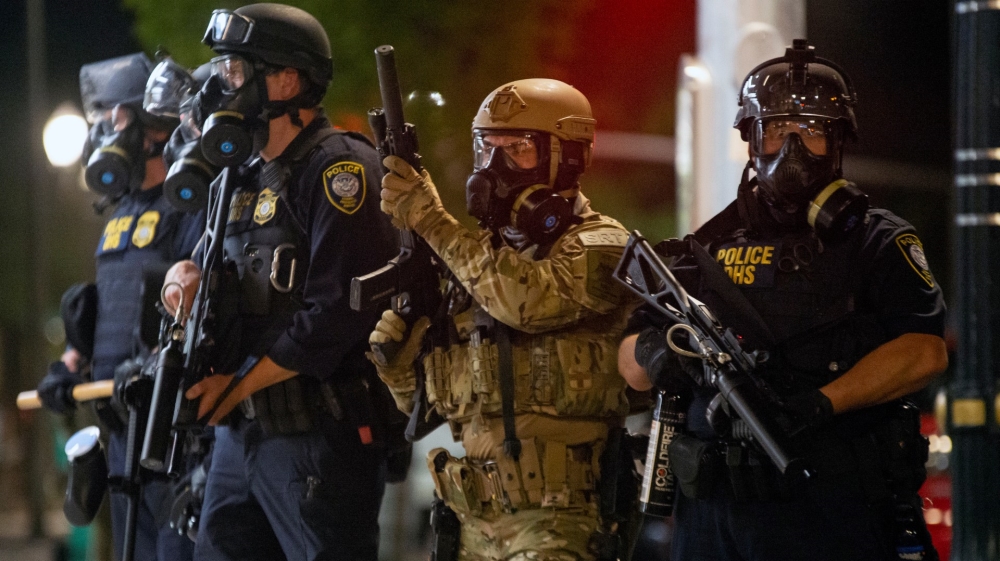 Trump has sought to highlight a law-and-order message, in part to take the spotlight off his widely criticised response to the coronavirus pandemic, a weak point for him in the polls.

At the news briefing, both Lightfoot and Brown repeatedly asked for Chicago citizens to come forward with information.

“We must end this cycle of violence”, Lightfoot said. 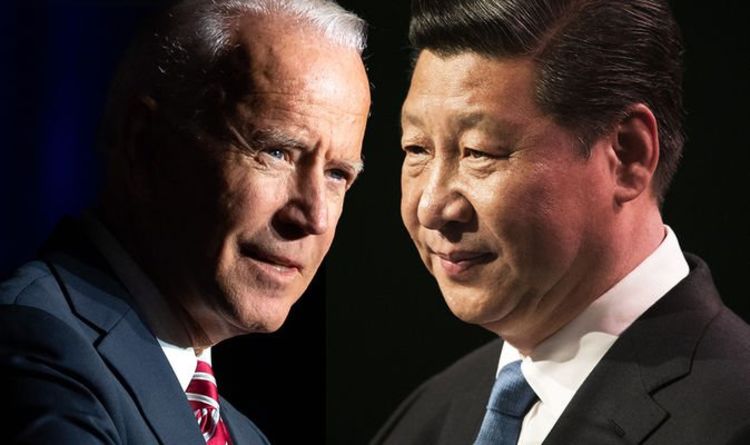 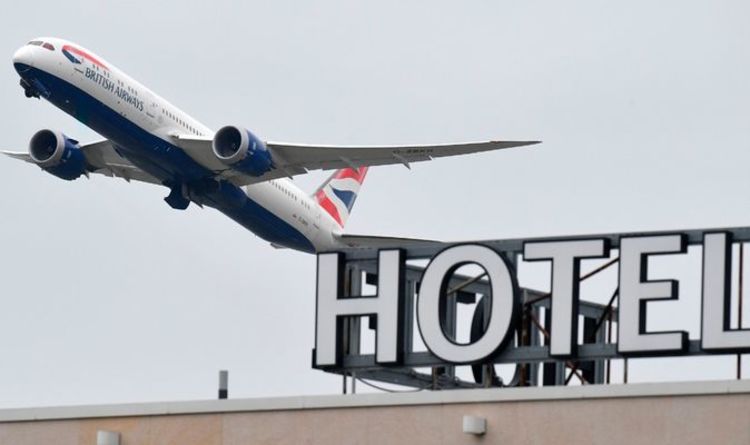