MILAN (Reuters) – The head of UniCredit (CRDI.MI) on Wednesday said Italy’s biggest bank was not interested in mergers and that it was unclear whether the coronavirus crisis would drive consolidation in European banking in general. 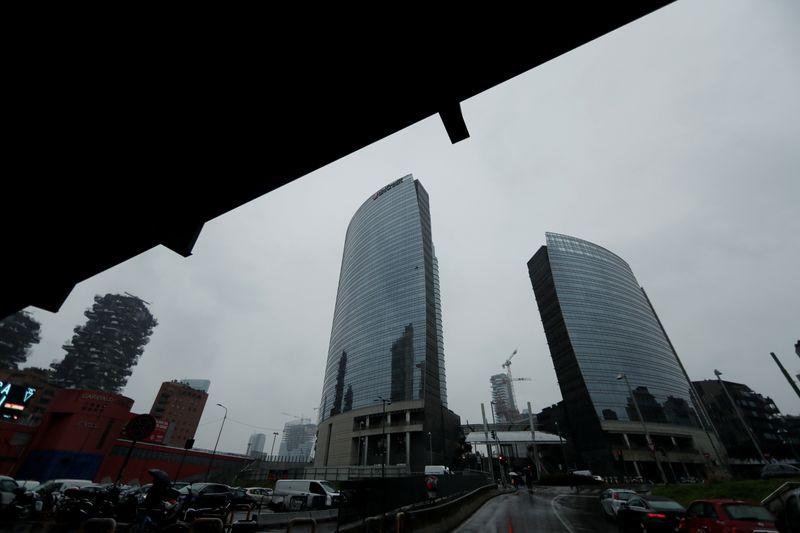 “We’ve said and we’ve been very clear no M&A at UniCredit,” he said.

The prospect of mounting loan losses caused by COVID-19 and a more favourable regulatory stance towards M&A have raised expectations other deals could follow a takeover bid by Intesa Sanpaolo’s (ISP.MI) for rival UBI Banca (UBI.MI).

Mustier, who has explored potential cross-border tie-ups for UniCredit in the past, urged caution on the subject, saying there had to be clear scope for synergies and that the full impact of the crisis on different banks was still unclear.

“There is a lot of uncertainty on what should be the provisioning levels of different banks … I’m not sure COVID-19 will speed up domestic or cross border M&A,” he said.

European banks are estimated to face up 400 billion euros ($463 billion) in loan losses in the next three years due to the coronavirus outbreak.

In a guide published this month and open for consultation until Oct. 1, the ECB has provided clarifications which are also seen favouring bank mergers in the euro zone.

But Mustier, who heads the European Banking Federation, said the regulator’s stance towards M&A was neutral.

He said share buybacks were an efficient way to reward shareholders “with zero execution risk” once a ban on dividend distribution and share buybacks was lifted and called for the regulator to provide a medium-term outlook in relation to the ban.

ECB sources have told Reuters the recommendation not to pay dividends will be renewed.