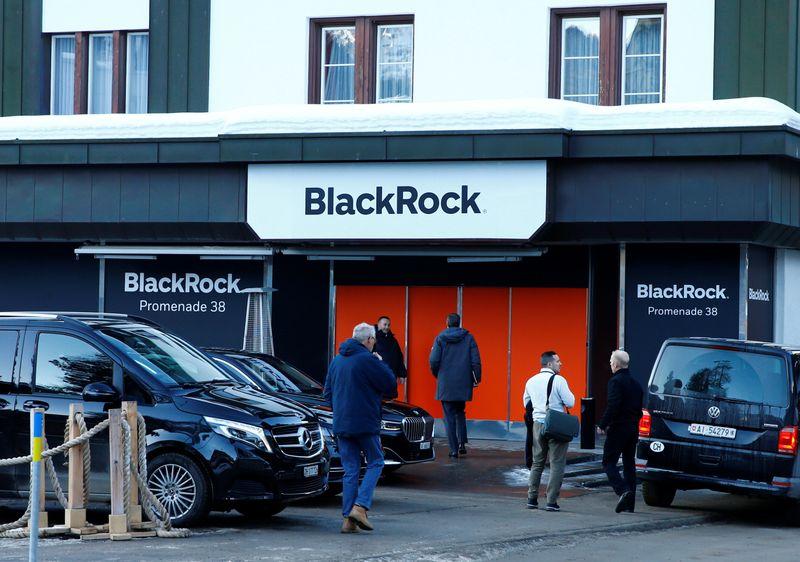 The move comes after MasMovil’s board backed a $3 billion bid by funds Providence, Cinven and KKR (KKR.N) to take the company private, kicking off Europe’s first major deal of its kind since the coronavirus pandemic roiled global markets.

Blackrock is the fifth biggest shareholder in MasMovil, having built up its holding after the bid was announced. It had held 5.7% last Friday.

MasMovil’s stock has held above the offer price of 22.50 euros ($25.70) since the bidders showed their hand on June 1, suggesting some investors expect a rival suit or improved bid for the firm, which has bought up low-cost brands including Lebara and Yoigo to stand up to global firms Telefonica (TEF.MC) Vodafone (VOD.L) and Orange (ORAN.PA) in the Spanish market.

Some minor shareholders have demanded a higher price for MasMovil, of which bidder Providence is the second biggest shareholder, with just over 9%.

Nevertheless, the bidders secured a $2 billion loan to fund the deal, and people close to the matter have told Reuters they expect to finalise it in the last three months of this year.

A Blackrock spokeswoman did not immediately respond to a request for comment.