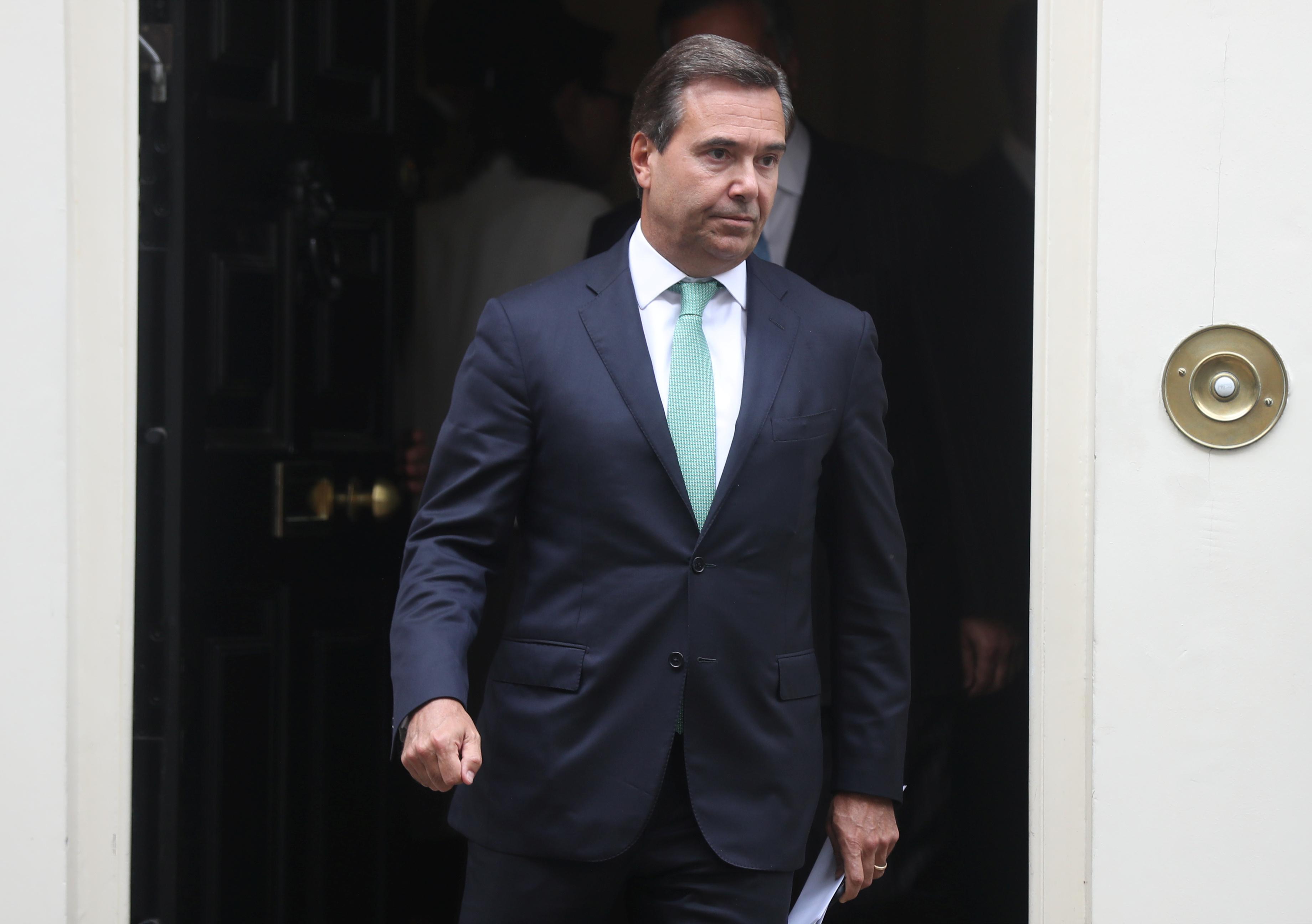 (Reuters) – Lloyds Banking Group (LLOY.L) Chief Executive António Horta-Osório will step down next year after spending a decade at the helm, the lender said on Monday as it appointed industry veteran Robin Budenberg as its new chairman.

Horta-Osório said he would step down from Britain’s biggest domestic bank by June of next year and was leaving with “mixed emotions”.

After joining in 2011, Horta-Osório led the turnaround at the bank in the aftermath of its government rescue in the 2007-09 financial crisis, with the lender returning fully to private hands in 2017.

Budenburg built his career in investment banking at SG Warburg and UBS, including advising the government on its bailout of British banks including Lloyds in the crisis.

He later led the government’s UK Financial Investments and was a chairman of property developer The Crown Estate.

Budenburg will join the Lloyds board on Oct. 1 and take over as chairman in early 2021.

Horta-Osorio said: “I have been honoured to play my part in the transformation of large parts of our business. I know that when I leave the group next year, it has the strategic, operational and management strength to build further on its leading market position”.