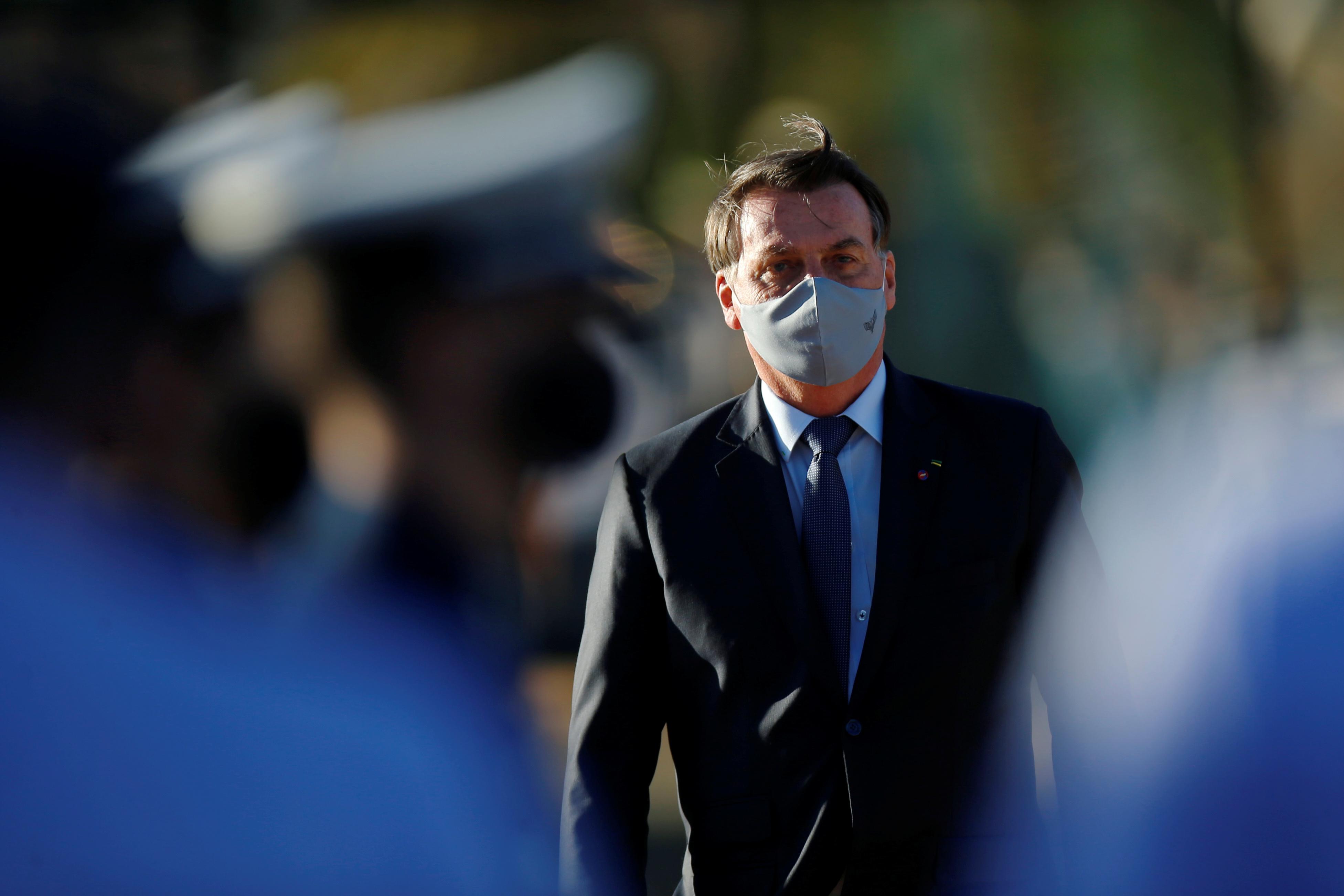 BRASILIA (Reuters) – Brazil’s President Jair Bolsonaro said he would veto a bill regulating fake news, which has also been criticized by social media companies such as Facebook and Twitter, if it comes to his desk from Congress in its present shape.

A network of Bolsonaro’s right-wing supporters is being investigated for propagating fake news to denigrate opponents and attack the country’s democratic institutions.

Speaking on a Facebook live broadcast, his favorite channel of communication with his backers, Bolsonaro said he was for “total freedom of the media” as he criticized the bill passed by the Senate on Tuesday.

The proposal has returned to the lower chamber to approve changes.

Facebook, Twitter and Google have jointly criticized the bill as a serious threat to privacy by requiring social media account holders to provide an identity document and a cellphone number for verification purposes when registering.

The companies called it a “massive gathering of data on people” that undermined the right to protect data.

They also said the requirement to keep databases on servers in Brazil would endanger privacy and hurt the economy because it would create barriers to commerce that were contrary to the global and open nature of the Internet.

Bolsonaro said he would “consult the people” before deciding whether to veto the bill or sign it into law. 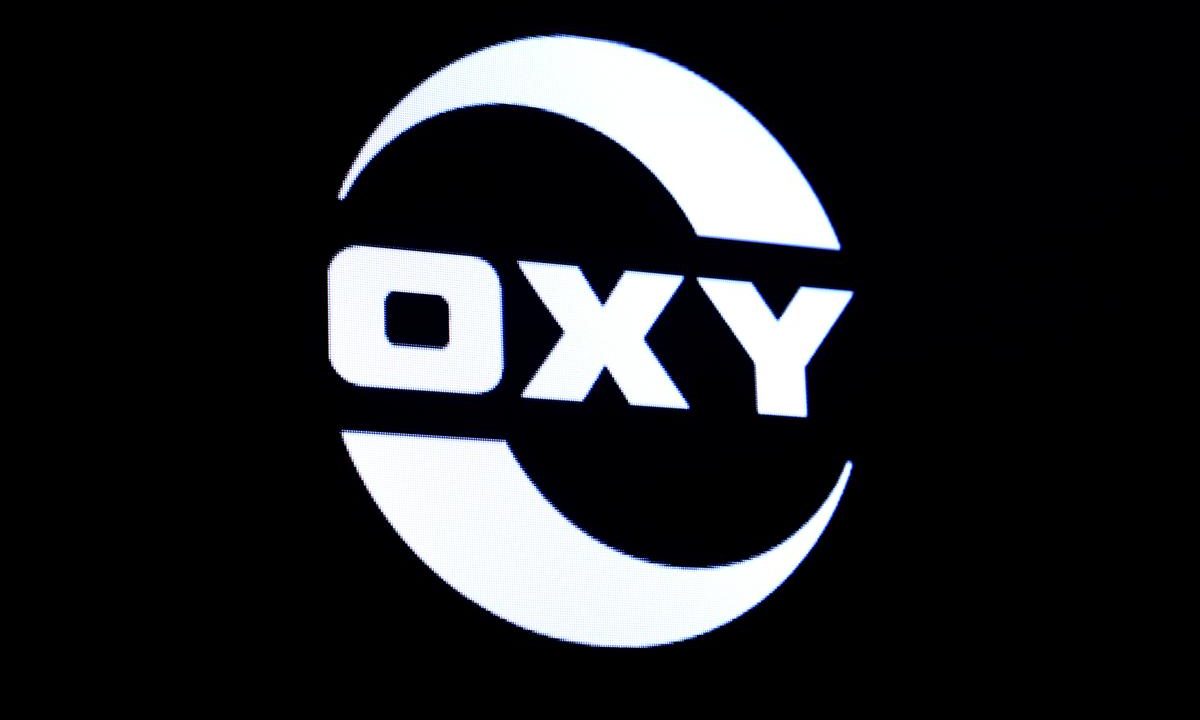 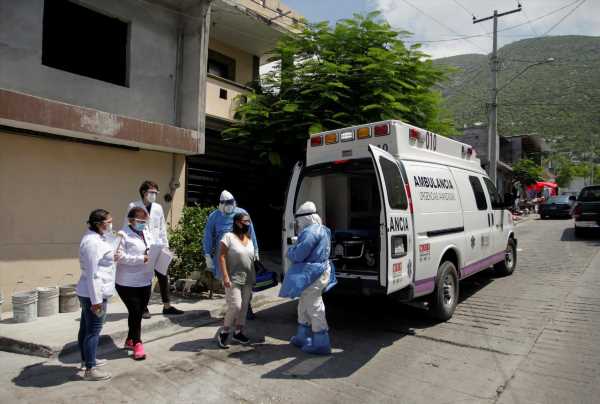