The small communities were hiding in the overgrown landscape of the Middle East, but scientists say they hold vital clues to ancient civilisations that once inhabited this area. By combining spy-satellite photos obtained in the Sixties with modern satellite images and digital maps of Earth’s surface, the researchers created a new method for mapping large-scale patterns of human movement. The approach, used to map sites spanning eight millennia across 23,000km of northeastern Syria, was published in the Proceedings of the National Academy of Sciences.

Jason Ur, an archaeologist at Harvard University and study co-author, said in 2012: “Traditional archaeology goes straight to the biggest features – the palaces or cities – but we tend to ignore the settlements at the other end of the social spectrum.

“The people who migrated to cities came from somewhere, we have to put these people back on the map.”

The discovery helped to uncover long-term trends in ancient movement in the area, allowing scientists to learn more about our ancestors.

Graham Philip, an archaeologist at Durham University, added: “This kind of innovative large-scale application is what remote sensing has been promising archaeology for some years now. 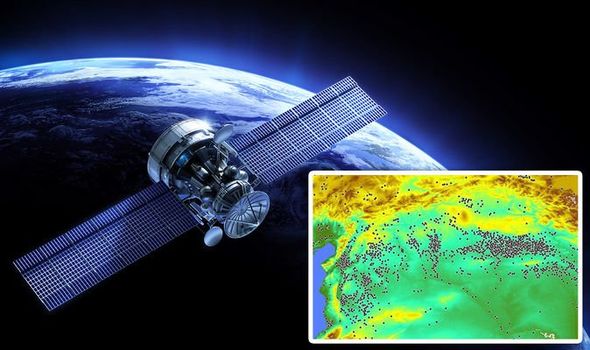 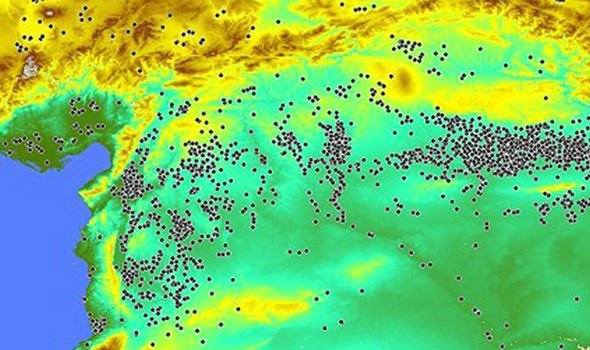 “It will certainly help us to focus our attention on the big picture.”

The satellite-based method analysed a distinctive reflective signature left in the soil by human activity, known as anthrosols.

Formed from organic waste and decayed mud-brick architecture, anthrosols consists of higher levels of organic matter and have a finer texture and lighter appearance than undisturbed soil.

Study co-author, Bjoern Menze, from the Massachusetts Institute of Technology, was able to spot these anomalies thanks to his day job of identifying tumours in clinical images.

Dr Ur added: “You can do this with the naked eye using Google Earth to look for sites, but this method takes the subjectivity out of it by defining spectral characteristics that bounce off of archaeological sites.” 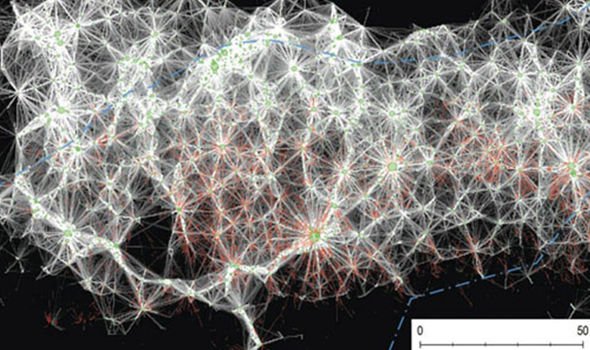 Surprisingly, the study found that a handful of sites are unexpectedly large given that they are not located near rivers or in areas of high precipitation.

Dr Ur added: “One settlement, known as Tell Brak, for example, is far too large for what one would expect at such a marginal position.

“This is where things get interesting.” 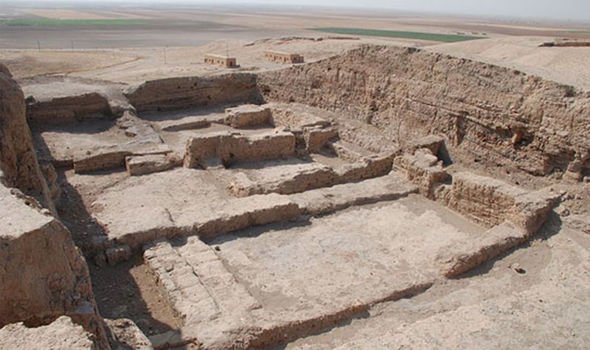 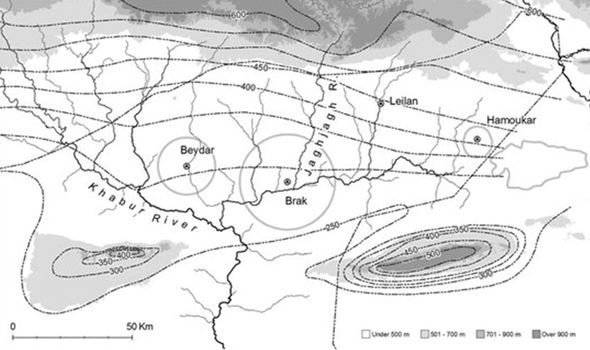 Jennifer Pournelle, a landscape archaeologist at the University of South Carolina agreed.

She said: “These findings validate hypotheses I’ve introduced in southern Iraq, namely that irrigation is an after-effect of urbanisation.

“It’s not what enables a city to develop, it’s what keeps them going after soil moisture dries up.”

Dr Pournelle says that she plans to adopt this method and notes that it offers a valuable way to learn more about large regions, particularly when they are remote and difficult to access because of local conflicts. 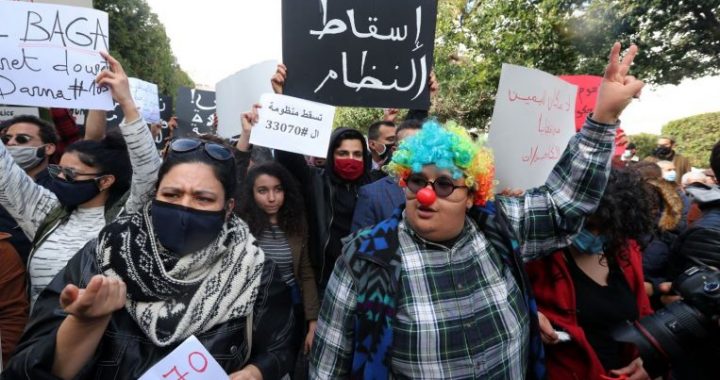 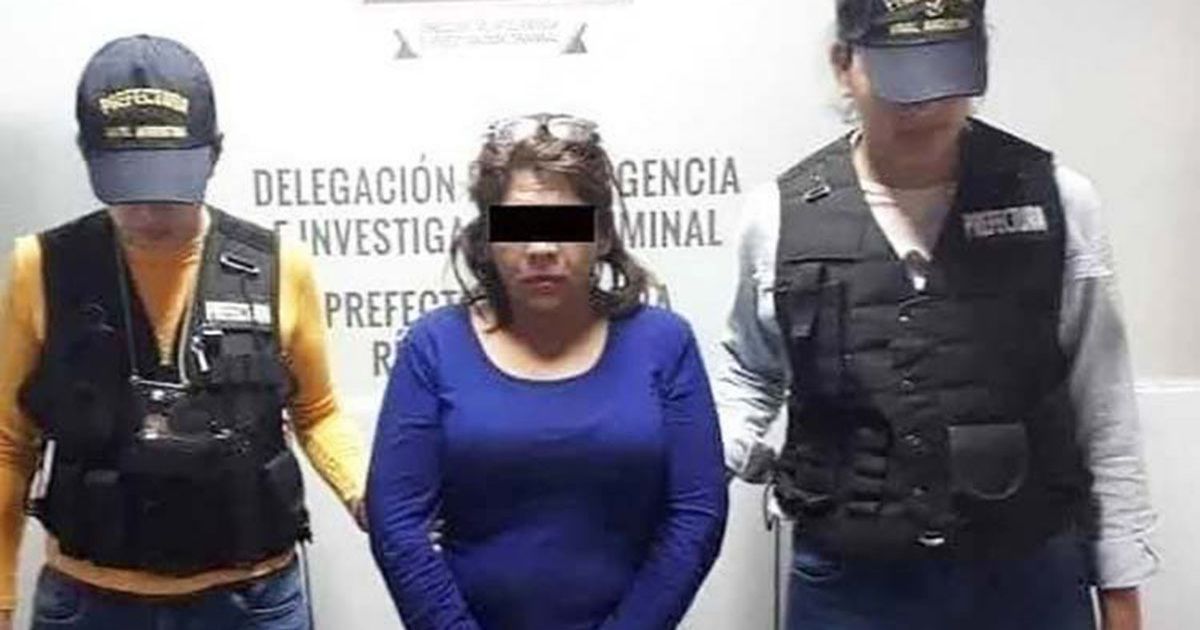 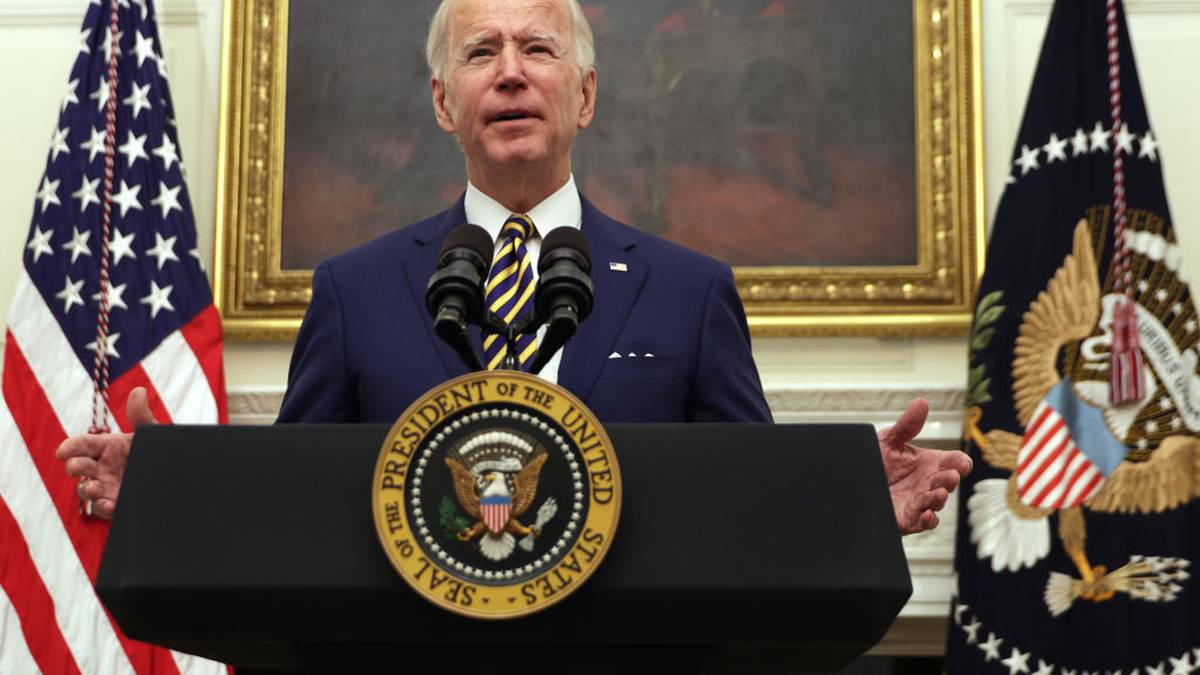 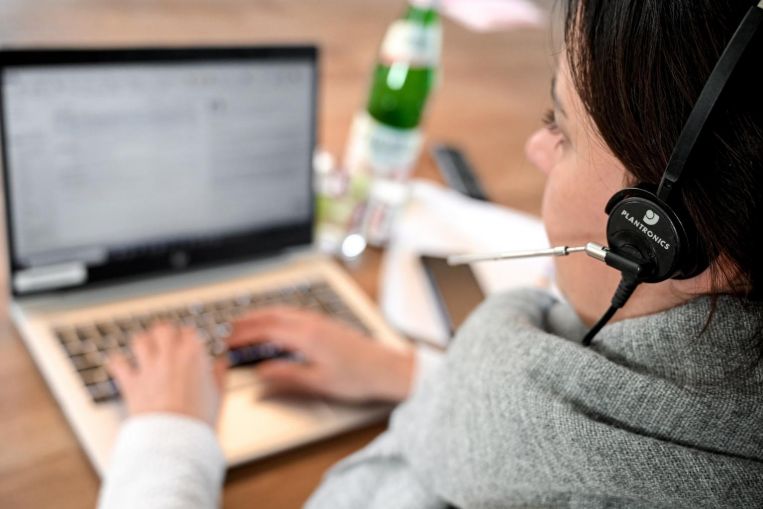 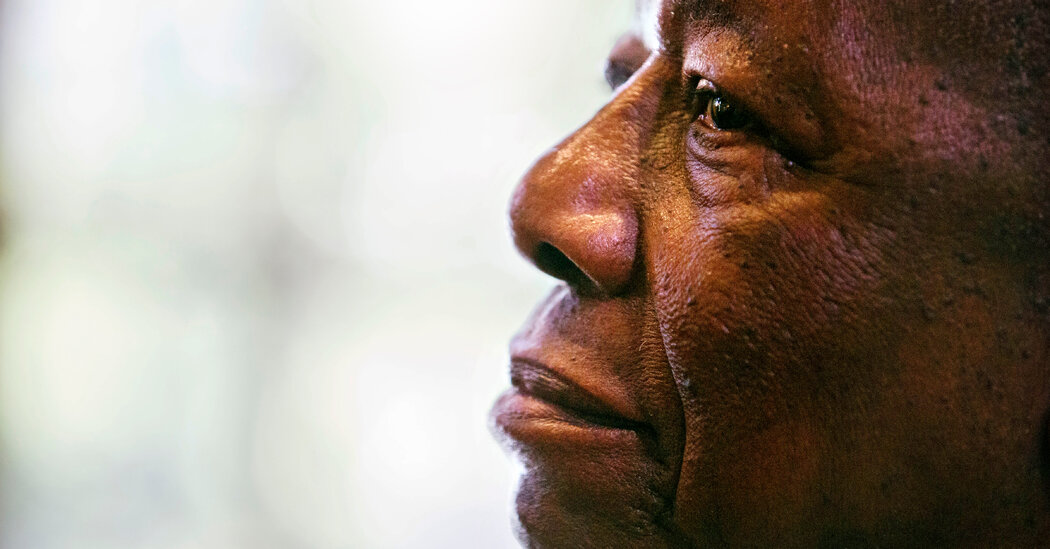