(Reuters) – GNC Holdings Inc (GNC.N), the vitamin and herbal supplement retailer, has filed for bankruptcy, with plans to close at least 800 to 1,200 locations and possibly sell itself. 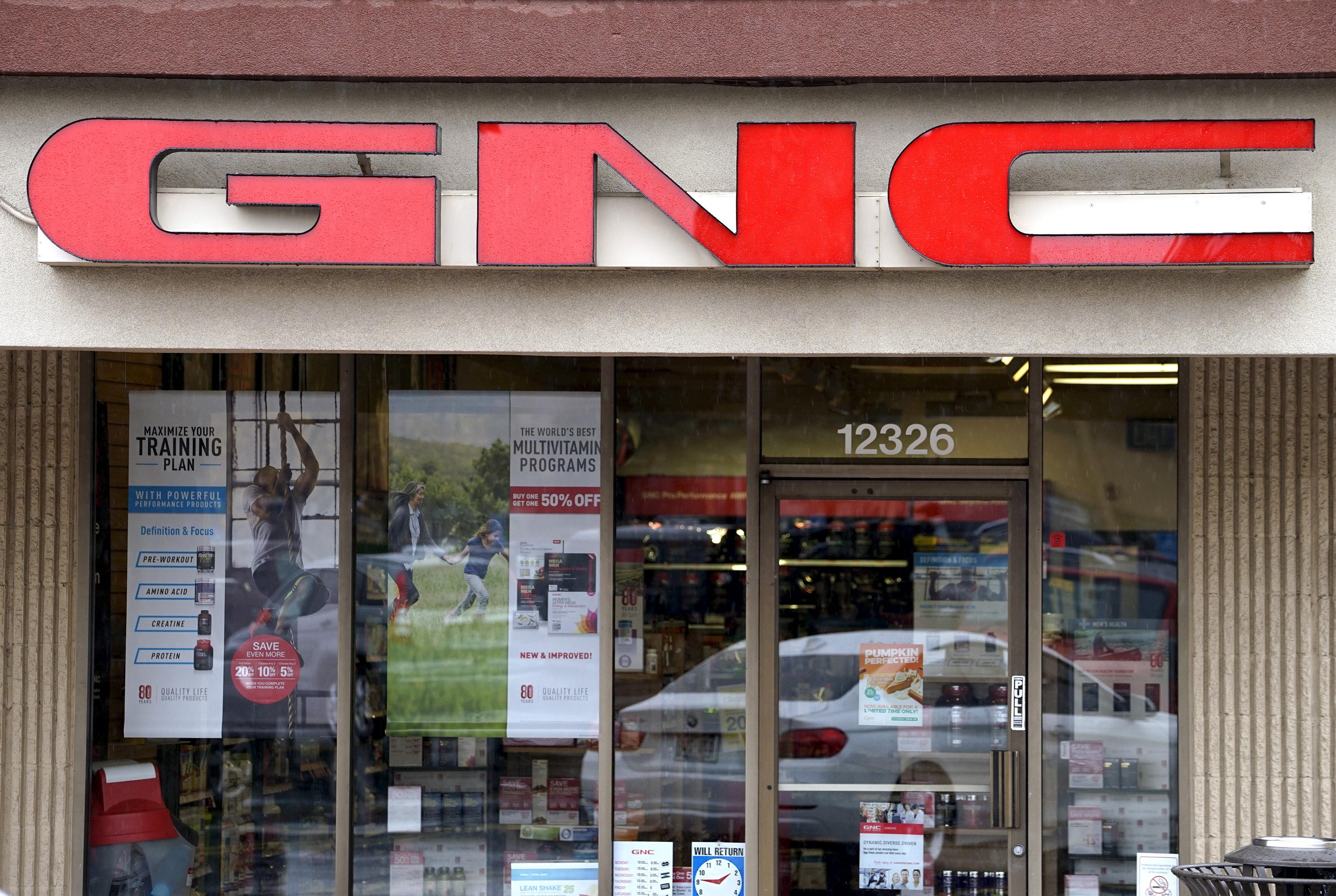 GNC had been trying to reduce its nearly $900 million debt load amid falling sales at its brick-and-mortar stores when the coronavirus pandemic forced thousands of locations to close temporarily, cutting off a major revenue source. About 2,100 of its 11,000 employees remain furloughed.

The Pittsburgh-based company, whose name is an acronym for General Nutrition Centers, plans a “dual-path” restructuring where it would either be sold as a going concern, or improve its balance sheet by shedding more than $300 million of debt.

GNC said it has agreed in principle with many lenders to sell itself to an affiliate of its largest shareholder, Harbin Pharmaceutical Group Co (600664.SS), for $760 million in a court-supervised auction, subject to higher bids.

It also said it has lined up $130 million in new financing, including support from Harbin and International Vitamin Corp, its largest vendor.

Chief Financial Officer Tricia Tolivar said GNC and 16 affiliates sought court protection with a goal of “operationally re-aligning their businesses,” while minimizing the impact on customers, employees, landlords and vendors.

Business operations will continue, and fewer than 500 stores remain closed because of the pandemic. The company hopes to emerge from Chapter 11 in the fall.

The company lost $200.1 million in the first quarter, in part because of the forced closures. It had shuttered 596 underperforming stores from January 2018 to March 2020.