At least two civilians and attacker killed in the first attack targeting the military base in Mogadishu, officials say. 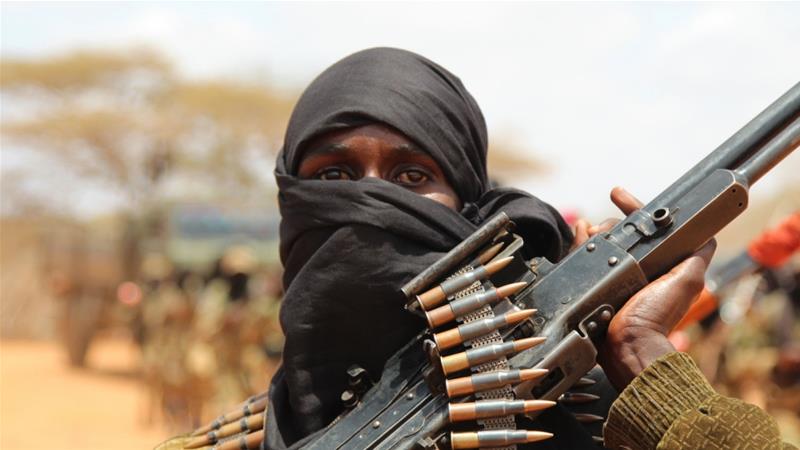 A suicide bomber’s explosives were detonated outside a Turkish military training base in Somalia’s capital, Mogadishu, killing at least two people, police said on Tuesday.

It was the first time the Turkish base in Mogadishu, Turkey’s largest overseas military base, had been attacked by the al-Qaeda-linked rebel group al-Shabab.

The Somalia-based group quickly claimed responsibility for the attack, according to Radio al-Furqan, one of the group’s radio affiliates.

“He pretended to be a trainee at the Turkey-Somali military academy but was shot and exploded outside the camp, killing himself and two civilians,” Mukhtar said.

He added no Somali soldiers or Turkish nationals were killed or injured in the attack.

Turkey has a significant presence in Somalia and operates one of a number of foreign military training operations in the Horn of Africa nation long destabilised by conflict.

Al-Shabab controls parts of southern and central Somalia and often targets the capital with suicide bombings. 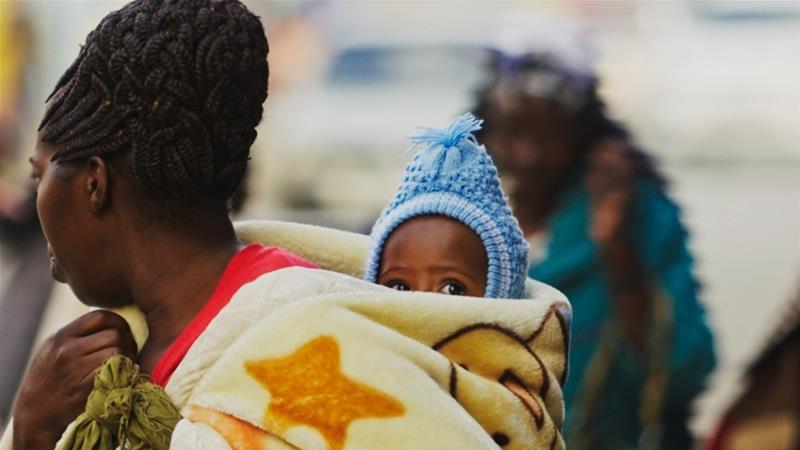