SHANGHAI (Reuters) – China’s latest plans to overhaul its disease control system may not improve its ability to handle future virus outbreaks, according to some experts inside and outside the country. 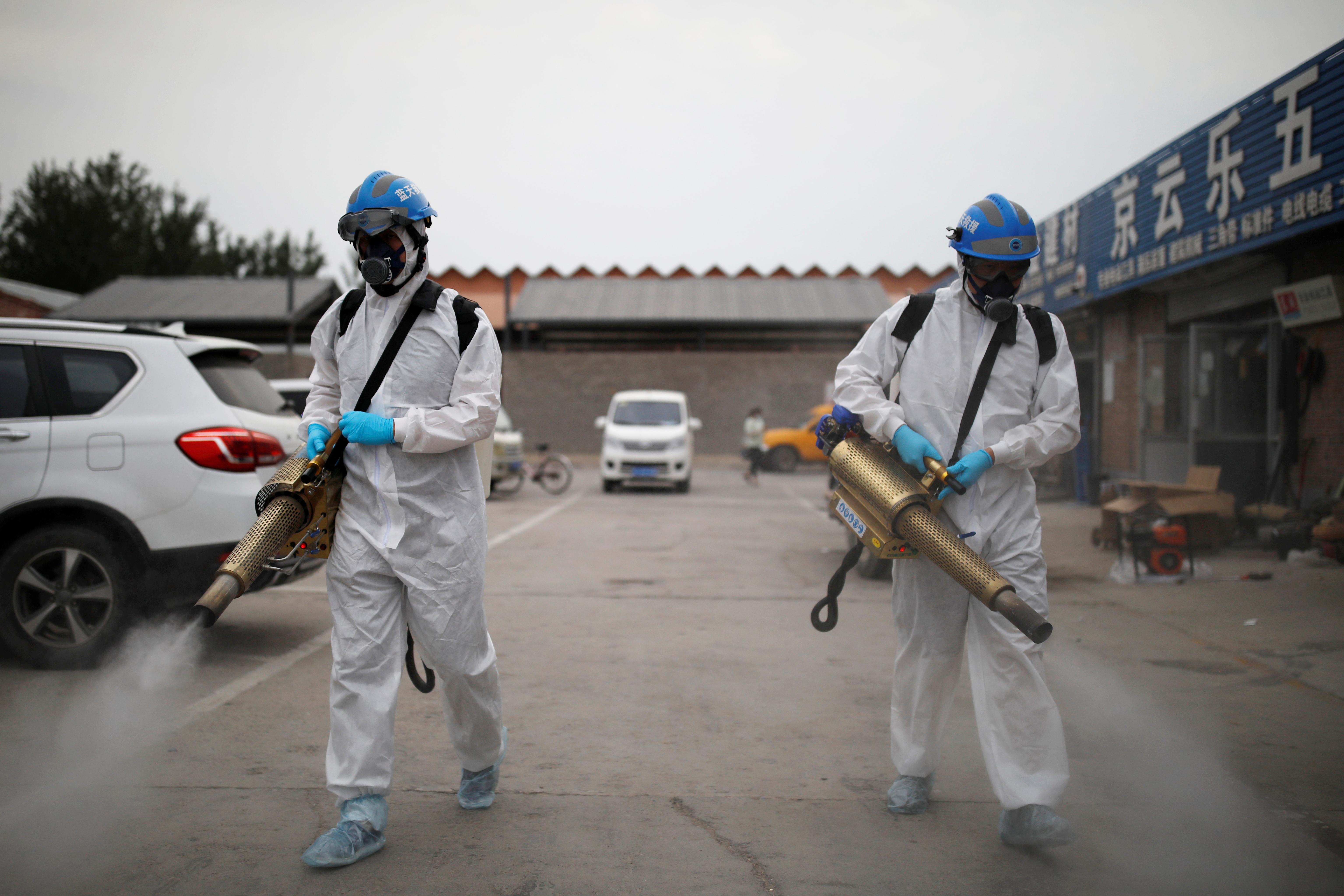 The reforms, announced in late May, do not fix all the flaws exposed by the new coronavirus and do not tackle the issues of secrecy and censorship that many experts believe turned an isolated outbreak in the central Chinese city of Wuhan into a pandemic.

“The biggest problem in China is (local governments) are afraid that epidemics can impact social stability,” said Yang Gonghuan, a former deputy head of the China Centre for Disease Control and Prevention in Beijing. “So they don’t want reporters to speak and don’t want people like Li Wenliang to speak.”

Li, a doctor in Wuhan, was reprimanded by police for “spreading rumours” when he tried to raise the alarm about the disease, which he later died from.

China’s authorities waited 16 days to shut down Wuhan after the new coronavirus was first identified there in early January. Health minister Ma Xiaowei admitted this month that the struggle to curb the virus “exposed some problems and shortcomings,” without giving specifics.

To address flaws, Beijing has said it will give its hundreds of Centres for Disease Control (CDCs) – which coordinate public health across the country – more power to detect and respond quickly to new outbreaks and will give them better access to hospitals and clinics.

The reforms, which are so far only draft guidelines with no details on timelines or funding, were met with scepticism overseas.

“It is very clear from the SARS (Severe Acute Respiratory Syndrome) outbreak and the COVID outbreak that the political, institutional factors have complicated and compromised the whole government’s ability to deal with the outbreak,” said Yanzhong Huang, a public health expert at the Council on Foreign Relations, a U.S. think tank.

China has reported more than 80,000 cases and 4,634 deaths from COVID-19, the respiratory disease caused by the virus. The country’s handling of the virus is again in the spotlight after more than 180 new infections were reported in Beijing over the last week or so, the most in the city since February.

According to China, the first case of abnormal pneumonia was diagnosed in Wuhan at the end of December, and the new coronavirus was identified as the cause on Jan. 7.

Beijing locked down Wuhan on Jan. 23, but one study from Britain’s University of Southampton suggested it could have cut infections by as much as 95% if it had done so two weeks earlier.

“The CDCs should be able to do objective, independent investigations after receiving epidemic information,” said Wang Chenguang, a Tsinghua University law professor who served on China’s anti-coronavirus advisory committee.

He said the CDCs were strengthened after the SARS outbreak of 2002-2003, but local government complacency had marginalized them over time: “After 17 years, everyone seems to have felt at ease, and some of the functions of the CDC were diluted.”

After SARS, China loosened state secrecy restrictions, established an online, real-time reporting system designed to ensure that new outbreaks were disclosed quickly. The system covered nearly all of the country’s hospitals and clinics by 2007.

But many of the improvements proved to be temporary, and Wuhan repeated many of the same mistakes made during SARS, with local authorities covering up bad news rather than acting on it immediately.

China needs to improve the flow of information and prevent local leaders from censoring citizens and journalists, said Huang, who has studied China’s response to epidemics over the past 20 years.

It must also protect rather than punish whistle-blowers and end social media censorship, given that online posts are often the earliest sources of information on infectious diseases, said Huang.

“This would probably be more effective than simply focusing on investing more on upgrading technologies or reinforcing the authority of the CDC,” he said.

Tags: China Coronavirus: health RE US