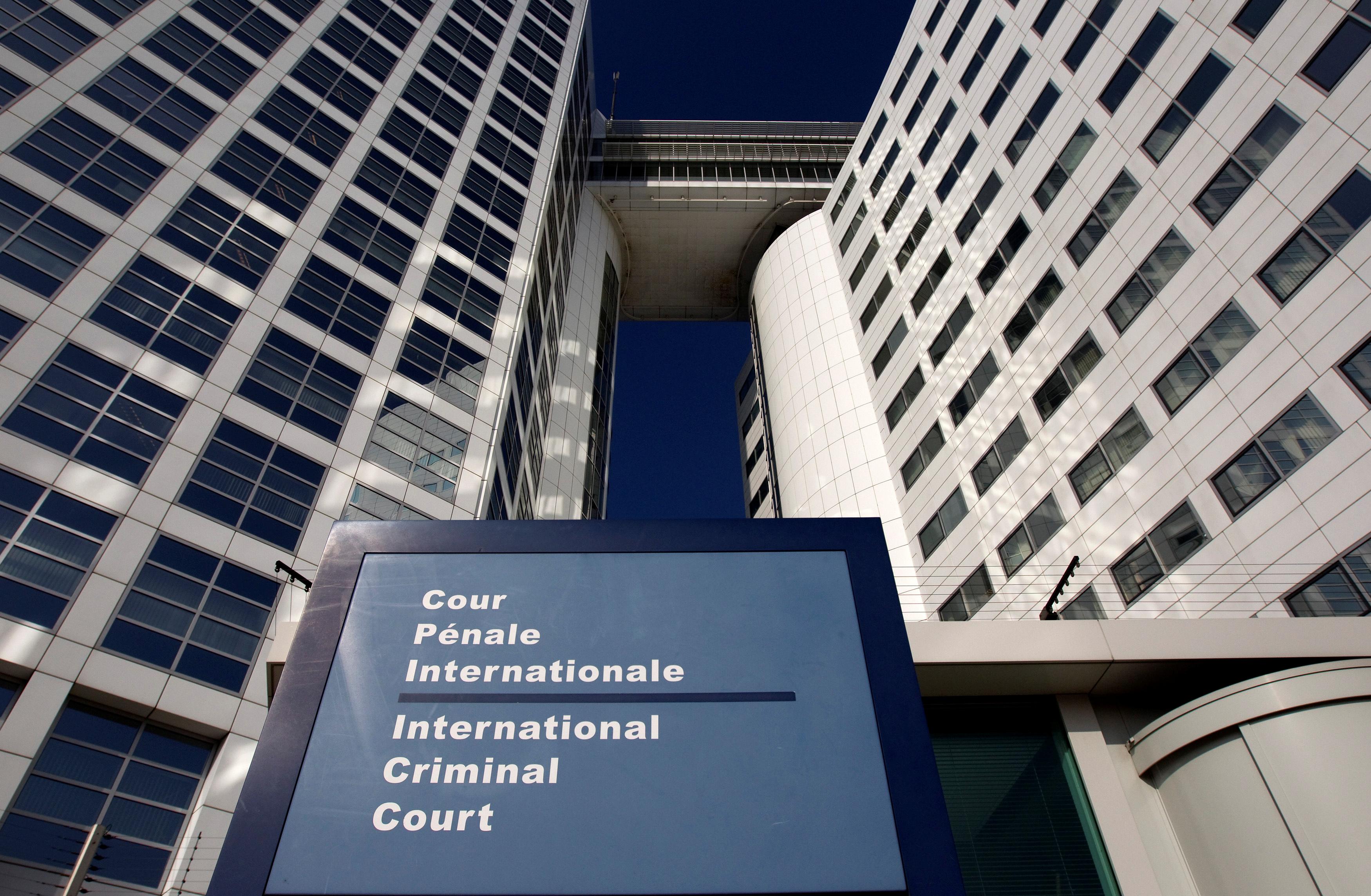 The bloc, whose trade and security ties are intertwined with the United States, also said the move showed how the “rules-based international order is facing increased pressure” – an allusion to Trump’s withdrawal from other treaties and accords.

Trump has authorised U.S. economic and travel sanctions against employees of the Hague-based ICC involved in an investigation into whether American forces committed war crimes in Afghanistan.

“The European Union expresses grave concern about the announced measures and reconfirms its unwavering support for the International Criminal Court,” the 27-state bloc said in a statement, urging the United States to reverse its position.

“Sanctions against those involved in the work of the ICC staff and their families as well as persons associated with the ICC are unacceptable and unprecedented in scope and content.”