LONDON (Reuters) – The coronavirus lockdown will ease next week for most of Britain’s population, Boris Johnson announced on Thursday, as a row persisted over the prime minister’s closest adviser taking a long-distance journey during lockdown.

In England, up to six people will be able to meet outside and schools will gradually reopen from Monday, Johnson said at a news conference where he was again challenged over his aide Dominic Cummings’ decision to drive 400 km (250 miles) during lockdown.

“These changes mean that friends and family can start to meet their loved ones, perhaps seeing both parents at once or grandparents at once,” he said, adding that outdoor retailers and car showrooms would also be able to open from Monday.

The devolved governments in Scotland, Wales and Northern Ireland are responsible for their own public health policy.

Johnson’s announcement came hours after more lawmakers from his Conservative Party called for Cummings to quit.

The prime minister also faces criticism for his handling of a pandemic that has left Britain with the world’s second-highest death toll.

Cummings travelled from London to the northern English city of Durham in March with his four-year-old son and his wife, who was sick at the time, to be close to relatives.

A YouGov opinion poll showed a majority of Britons think Cummings should resign for – in their view – breaking the lockdown rules, but Johnson has said he acted with integrity.

At the news conference, Johnson blocked questions from journalists put to his top medical and scientific officials about Cummings’ behaviour.

Johnson said he wanted to “protect them from … an unfair and unnecessary attempt to ask a political question”. The dispute over Cummings has prompted some to lose faith in the government’s strategy, with many people unable to understand how a senior official had not broken the rules by driving across the country when the government repeatedly told people to “stay home” and “save lives”.

Contacts of those who test positive for COVID-19 will be asked to isolate for 14 days, even if they have no symptoms.

The tracing service, which will have a task-force of 40,000 specialists to test those with symptoms and identify their contacts, will initially rely on what the government described as people doing their “civic duty”, but sanctions could be introduced if people did not comply.

Scotland, Wales and Northern Ireland have similar programmes just about to launch or already running. 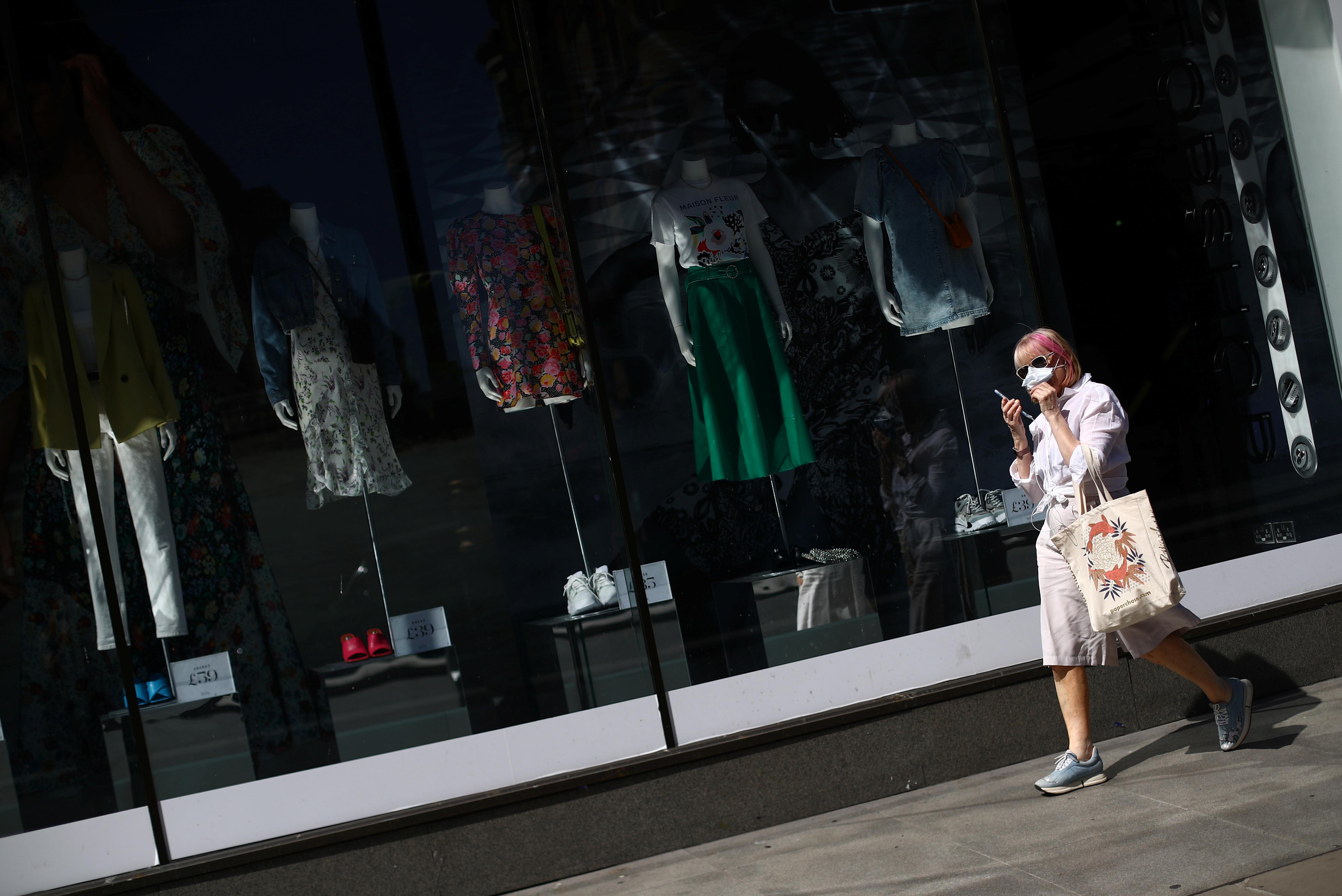 Britain abandoned a strategy of testing and tracing in March when the virus started spreading exponentially and there was insufficient capacity to test more than a fraction of those with symptoms.

Official data show that more than 48,000 Britons have died from confirmed or suspected cases of COVID-19, the respiratory disease caused by the novel coronavirus. 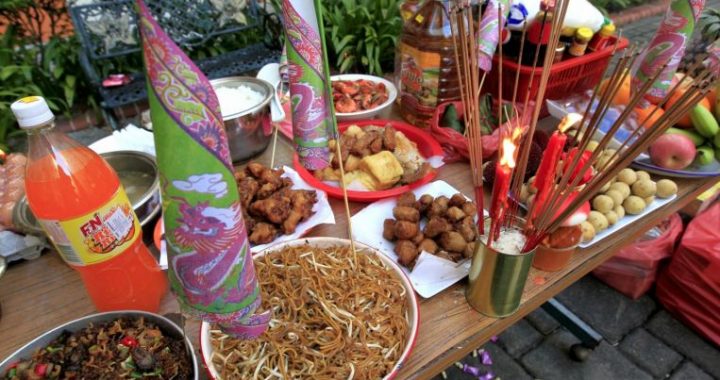 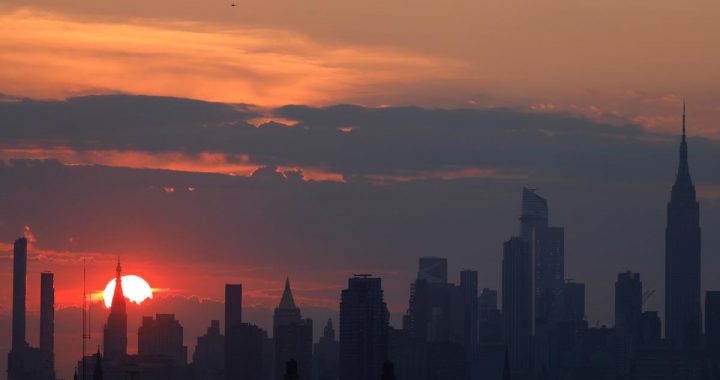 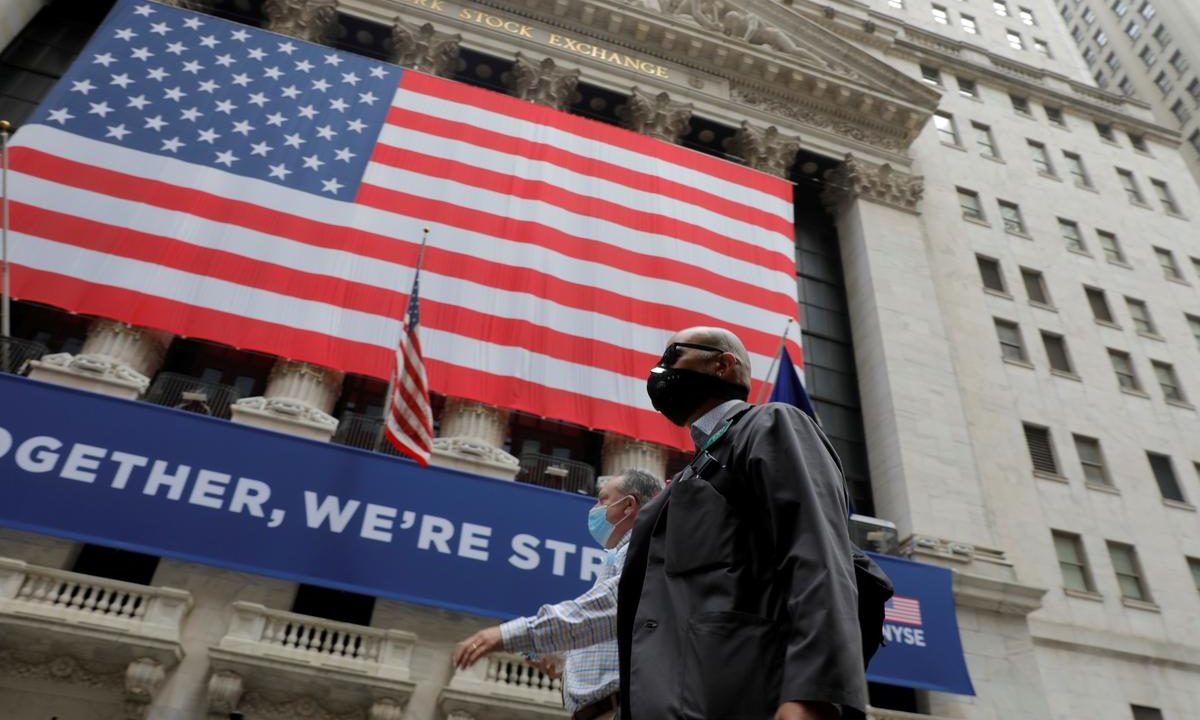 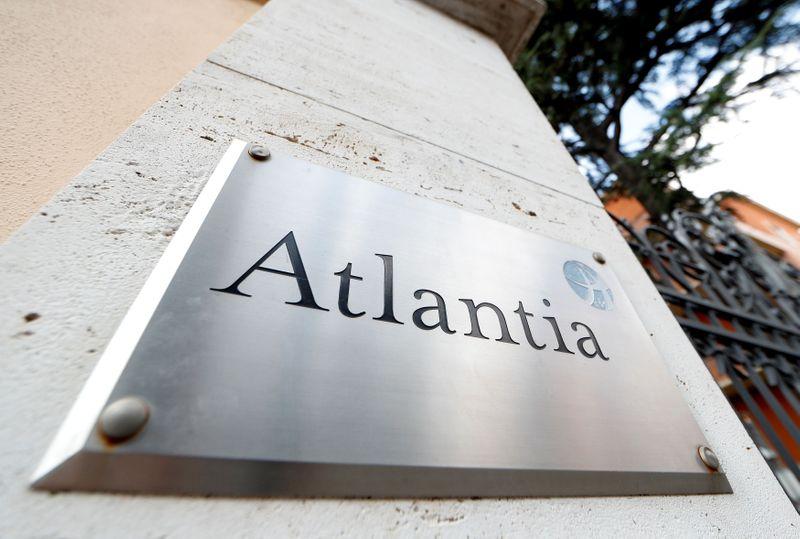 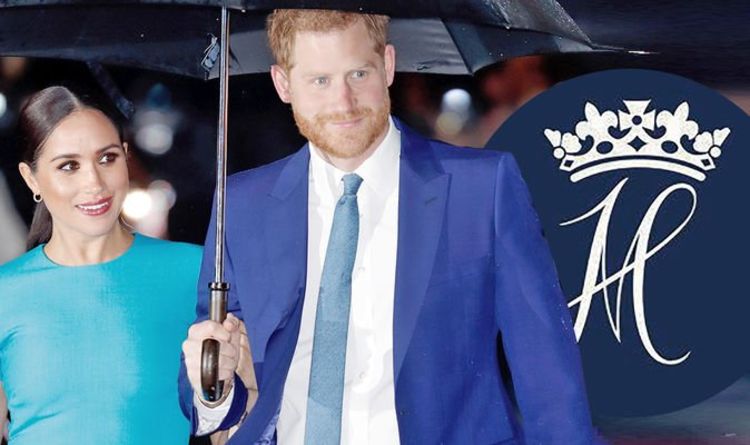 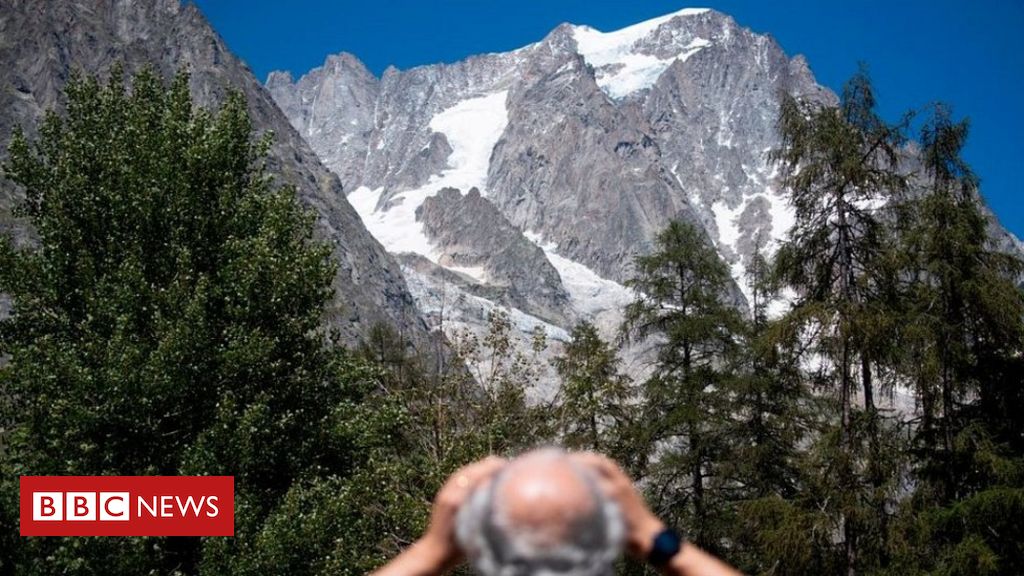 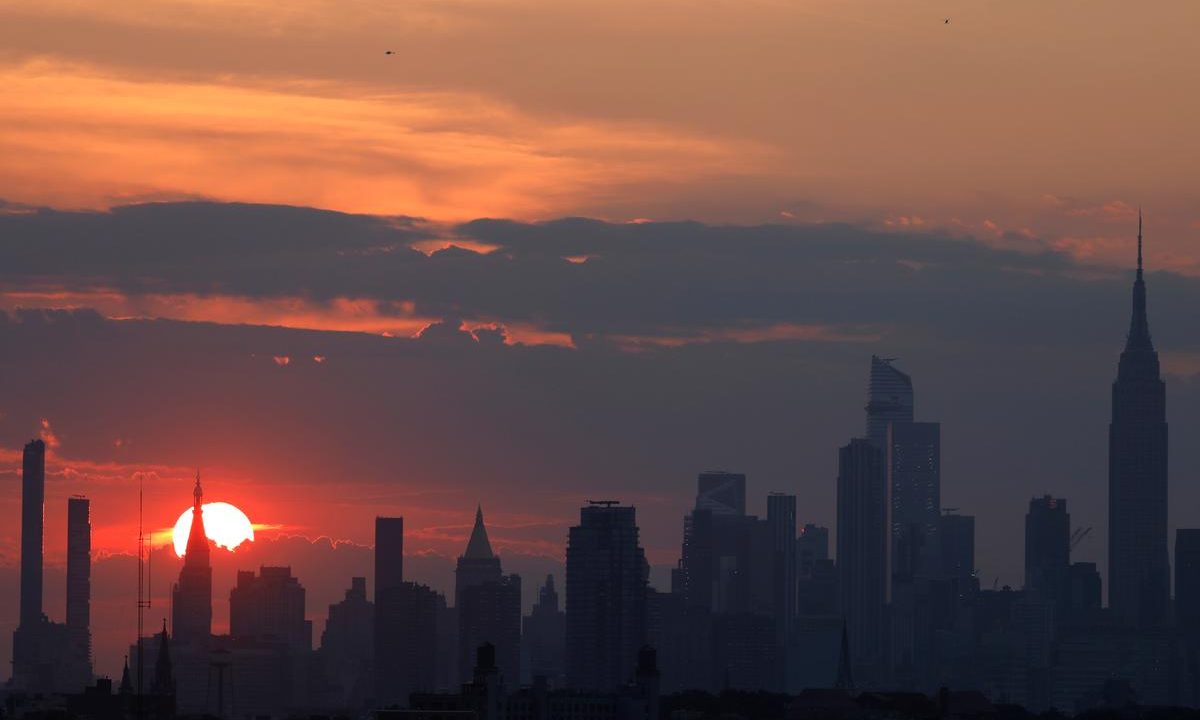