The fashion retailer Monsoon Accessorize is on the brink of insolvency, sparking fears for up to 3,500 jobs on a high street ravaged by the coronavirus crisis.

Sky News has learnt that the group, owned by the entrepreneur Peter Simon, is planning to file a notice of intention to appoint administrators in the next few days.

One source said the move could take place as soon as Friday, with FRP Advisory lined up to handle the process.

Mr Simon has been exploring a sale of the business for the last two months, with Monsoon Accessorize’s 220 stores closed because of the COVID-19 pandemic.

One insider said a notice of intention to appoint administrators, was a “logical next step” in efforts to secure a viable future for the 50 year-old company.

The tycoon, whose wealth was estimated by this month’s Sunday Times Rich List to have slumped by £137m to £250m because of the high street crisis, is understood to remain in talks with a small number of prospective buyers.

He is said to be planning to lodge a bid to buy back a slimmed-down version of the business if it falls into administration.

A person close to Monsoon Accessorize said that Mr Simon was also expected to write to the company’s landlords on Friday to seek a rent-free deal for several months to enable some of its stores to survive a period of deep uncertainty, and emerge from administration.

Landlords which refuse the request are likely to see those shops closed.

The prospective appointment of FRP comes less than a year since the company secured the reluctant approval of landlords for a restructuring deal called a Company Voluntary Arrangement (CVA).

Under the CVA, 135 of Monsoon Accessorize’s shops saw their rent bills cut, while around 40 of the 258 stores it traded from at the time have since been permanently closed.

A group of store-owners including British Land fought for a better deal, but eventually abandoned plans to appeal.

Mr Simon injected £12m of his own money into the company as part of the CVA – money which has now effectively evaporated. 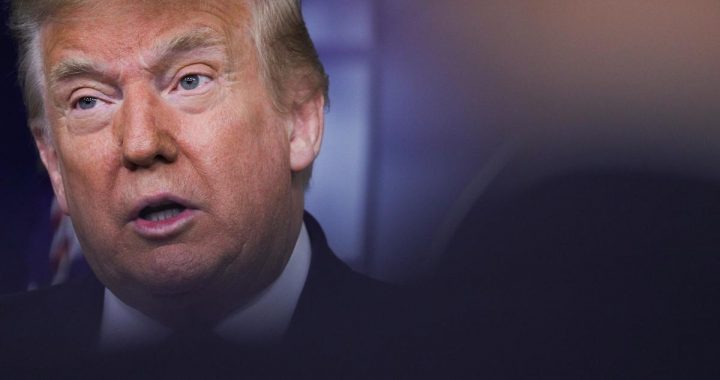 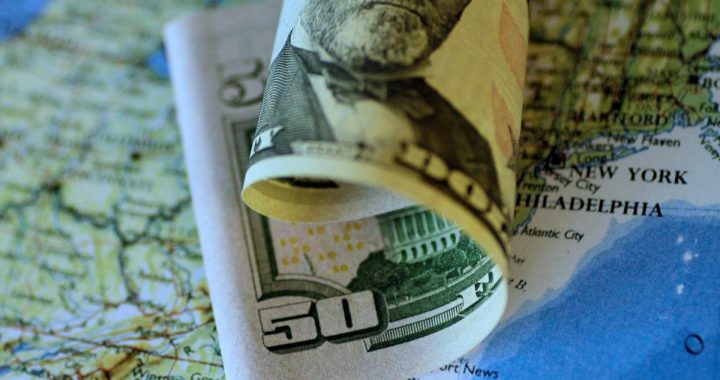 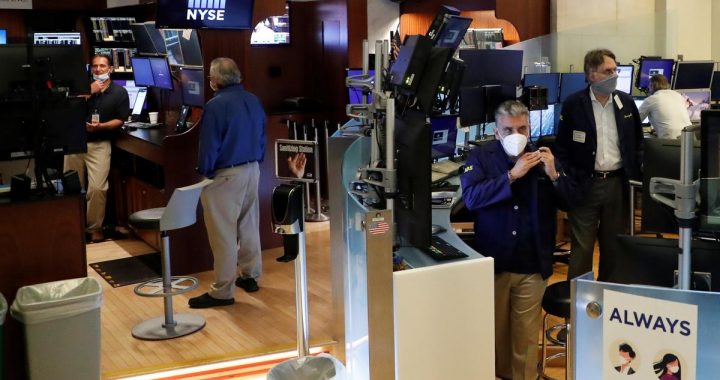