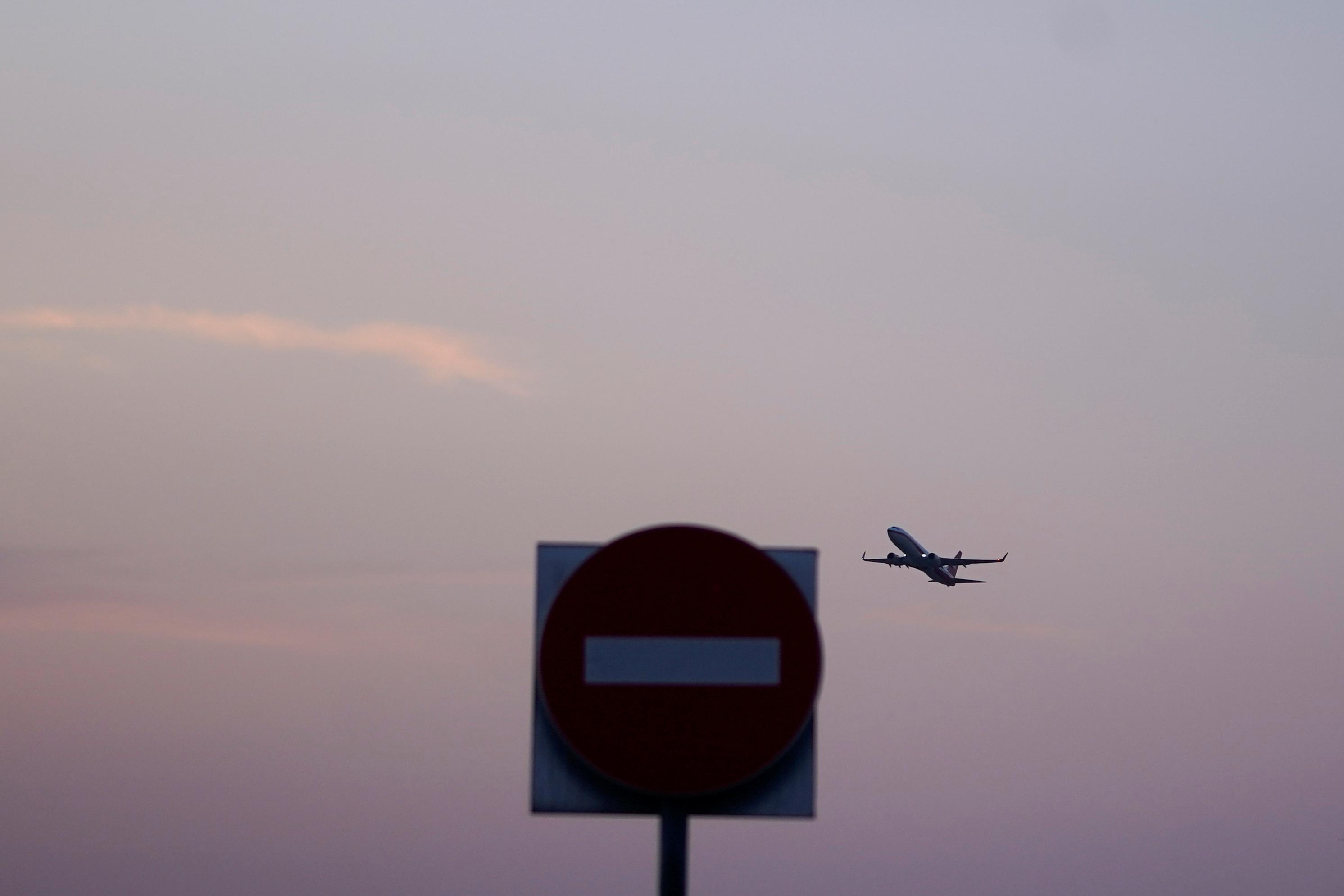 The Civil Aviation Administration of China (CAAC) has been flooded with tens of thousands of social media comments criticising it and the Chinese government for the small number of flight options to bring home the people stranded overseas.

Since March, the CAAC has drastically reduced the number of international flights due to concerns about infections brought in by arriving passengers. Many foreign airlines are currently barred from flying China routes and mainland carriers can fly just one weekly passenger flight on one route to any country.

Besides leaving those abroad with fewer options if they want to return, the scarcity has created a frenzied market for scalpers who are charging exorbitant rates for tickets. While Beijing has already arranged many repatriation charter flights, it has fuelled complaints that they are far from enough.

An estimated 1.42 million Chinese students were overseas as of early April, the foreign ministry has said.

“I brought a Chinese national flag with me when I left the country, thinking the motherland would always have my back,” said Weibo user Yangrouchuanchuan, describing herself as a Chinese student in New York, on the social media platform. She tagged the account of caacnews.com.cn, a CAAC affiliated website.

“But now I cannot even get a ticket home. Children from ordinary families cannot afford charter fights, cannot afford a flight ticket,” she said.

Cui Yongyuan, a celebrity blogger and former state television host, said in a video posted on YouTube: “Have a think, CAAC. What have you been doing everyday? Just freeloading?”

CAAC did not immediately respond to a request seeking comment. Foreign ministry spokesman Zhao Lijian said China has arranged charter flights to repatriate Chinese citizens, and will continue to work with Chinese embassies to protect and help its people abroad.

State media quoted the vice head of CAAC as saying it may consider increasing international flights as long as coronavirus risks are under control. [nB9N2CW04B]

The CAAC also did not respond to the comments left on its social media accounts but stopped allowing people to post comments on one of them.

Duan Meifang, 61, told Reuters she arrived in Edinburgh in October to visit her daughter but has not been able to return to China. She said she bought tickets seven times, only for the flights to be cancelled, and has yet to receive refunds worth a total of 138,000 yuan ($19,275).

“The road back home is nowhere in sight,” Duan said.