HONG KONG (Reuters) – China’s plan to impose national security legislation in Hong Kong is expected to lead to the flight of capital and talent from the Asian financial hub, bankers and headhunters said on Friday. 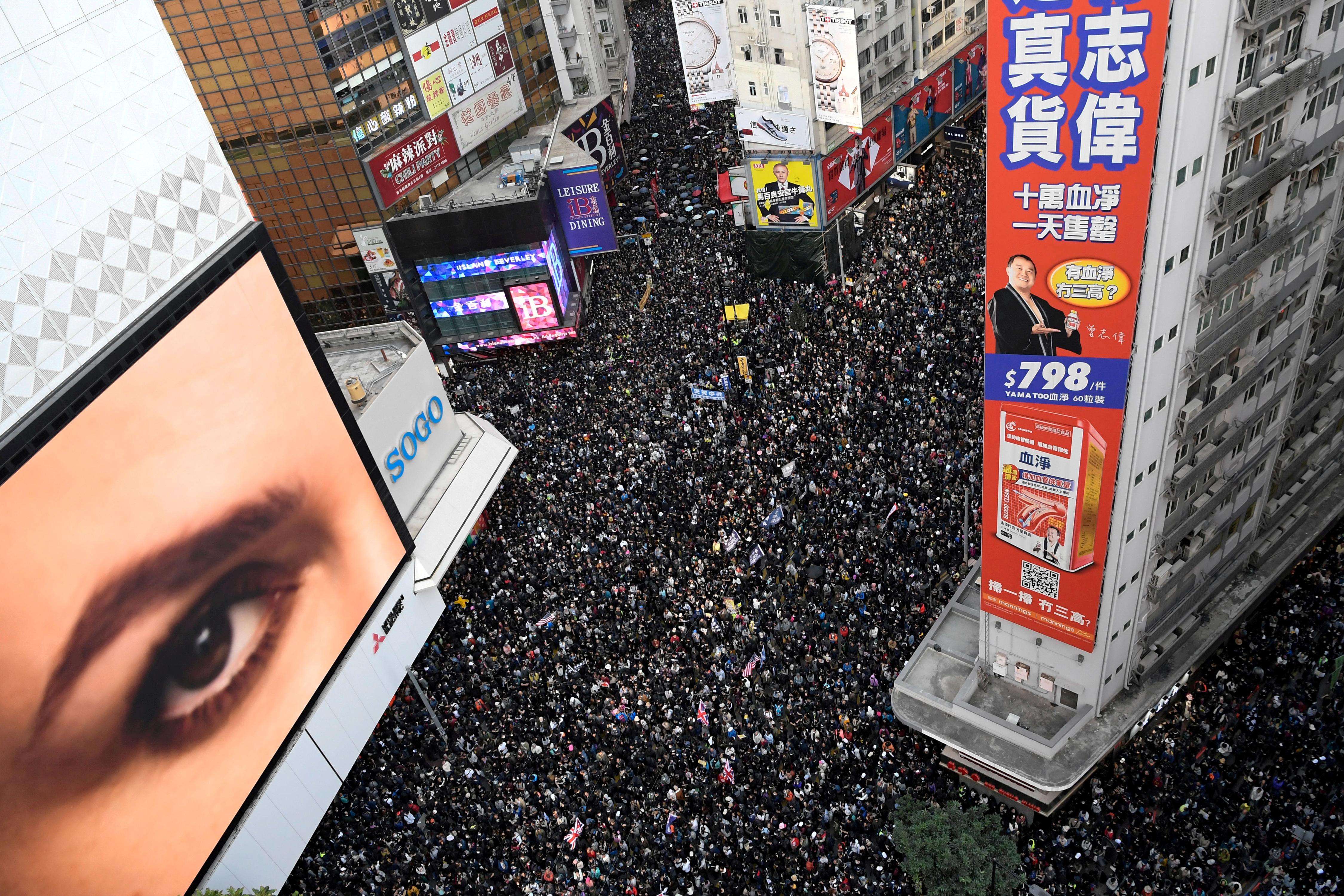 The proposed legislation, which prompted concerns over freedoms in the semi-autonomous city, comes after large-scale and often violent pro-democracy demonstrations last year, which had already pushed some wealthy individuals to scout for investment options elsewhere.

“In some cases where clients had a bit of inertia and hoped things that happened last year will just go away, they will now step on the gas to reduce their wealth concentration risk here,” said a senior banker at a European private bank.

“In many cases last year, we saw our clients putting in place plan B and didn’t quite move the assets out of Hong Kong. I have already received some enquiries to activate that plan now,” said the banker, whose firm manages more than $200 billion in assets.

The banker declined to be identified as he is not authorised to speak to the media.

Globally, Hong Kong ranked second in wealth per adult after Switzerland in mid-2019, and the city ranked 10th in terms of the number of ultra-high net worth individuals or those with more than $50 million in assets, according to a Credit Suisse report.

Hong Kong competes fiercely with Singapore to be considered Asia’s premier financial centre. Global private banks including Credit Suisse and UBS, as well as Asian wealth managers have their regional operations in the two hubs.

“We have had instances where clients were considering establishing a presence in Hong Kong … but due to the pro-democracy protests in 2019, they decided to set up a presence in Singapore instead,” said Rahul Sen, London-based partner for wealth management headhunting and consulting firm Boyden.

“Existing banks in Hong Kong will also look at increasing their Greater China coverage from Singapore if the protests last longer or a feasible solution is not sought.”

The American Chamber of Commerce (AmCham) in Hong Kong said the enactment of the law could “jeopardize future prospects” for international business, particularly if details are not spelled out.

“No one wins if the foundation for Hong Kong’s role as a prime international business and financial centre is eroded,” Robert Grieves, chairman of AmCham in Hong Kong said in a statement.

Hong Kong’s vaunted rule of law is widely seen as a major factor for global financial institutions that make the former British colony their regional home and use it as their main trade and other dispute-resolution centre.

Pro-democracy activists and politicians in Hong Kong have for years opposed the idea of having to adhere to Chinese national security laws, arguing they could erode the city’s high degree of autonomy, guaranteed under the “one country, two systems” handover agreement reached in 1997.

The proposed legislation would safeguard the central government’s “overall jurisdiction” as well as Hong Kong’s “high autonomy”, according to a draft seen by Reuters.

The head of the city’s legislature rejected fears that “one country, two systems” was dead.

Some bankers said that Hong Kong would now also struggle to attract talent, as individuals and financial institutions focus on the implications of Beijing’s latest move.

“We’ve seen fewer people willing to move (here), you’d think that could be the case more now,” said a senior banker at a leading European investment bank in Hong Kong.

With Hong Kong activists calling for people to rise up against Beijing’s plan, there are also concerns about the economic impact of more protests in a city already in recession.

“The Hong Kong economy will definitely continue to be under a lot of pressure,” said Anthony Chan, chief Asia investment strategist at Union Bancaire Privée, referring to the possible resumption of protests.