HONG KONG (Reuters) – Hong Kong activists called on Friday for people to rise up against Beijing’s plans to impose national security legislation in the city, prompting alarm that the new laws could erode its freedoms through “force and fear”.

A proposed march at noon in the central financial district did not materialise after online calls were heeded only by a handful of activists and as riot police made their presence visible on the streets.

But new calls have emerged for flash mobs at night across the territory and activists including Joshua Wong plan to meet the press to announce “street action” later on Friday.

“This is a great moment to reboot the protest,” said university student Kay, 24, who participated in last year’s mass scale and often violent anti-government and anti-Beijing protests which this year entered a lull due to the coronavirus.

The security law plan hit financial markets on Friday, due to concerns the semiautonomous city’s status as a global financial hub was at risk, with Hong Kong stocks selling off as China’s parliament sat to discuss the new law.

The proposed legislation could heighten tensions between Beijing and Washington, whose relationship is already frayed by trade disputes and reciprocal accusations over the pandemic.

“It is starting to look like a U.S.-China summer of discontent in the making,” said Stephen Innes, chief global market strategist at AxiCorp.

Innes said the new law could potentially reignite the pro-democracy demonstrations of 2019, the biggest crisis the former British colony has faced since it returned to Chinese rule in 1997.

Speaking on Friday in his annual report to the Chinese parliament, Premier Li Keqiang said China will establish a “sound” legal system and enforcement mechanisms to ensure national security in Hong Kong and Macau, its other semi-autonomous city.

The proposed legislation for Hong Kong requires the territory to quickly finish enacting national security regulations under its mini-constitution, the Basic law, according to a draft seen by Reuters.

The document said the laws will tackle secession, subversion and terrorism activities, as well as foreign interference. It says it will safeguard the central government’s “overall jurisdiction” as well as Hong Kong’s “high autonomy”. 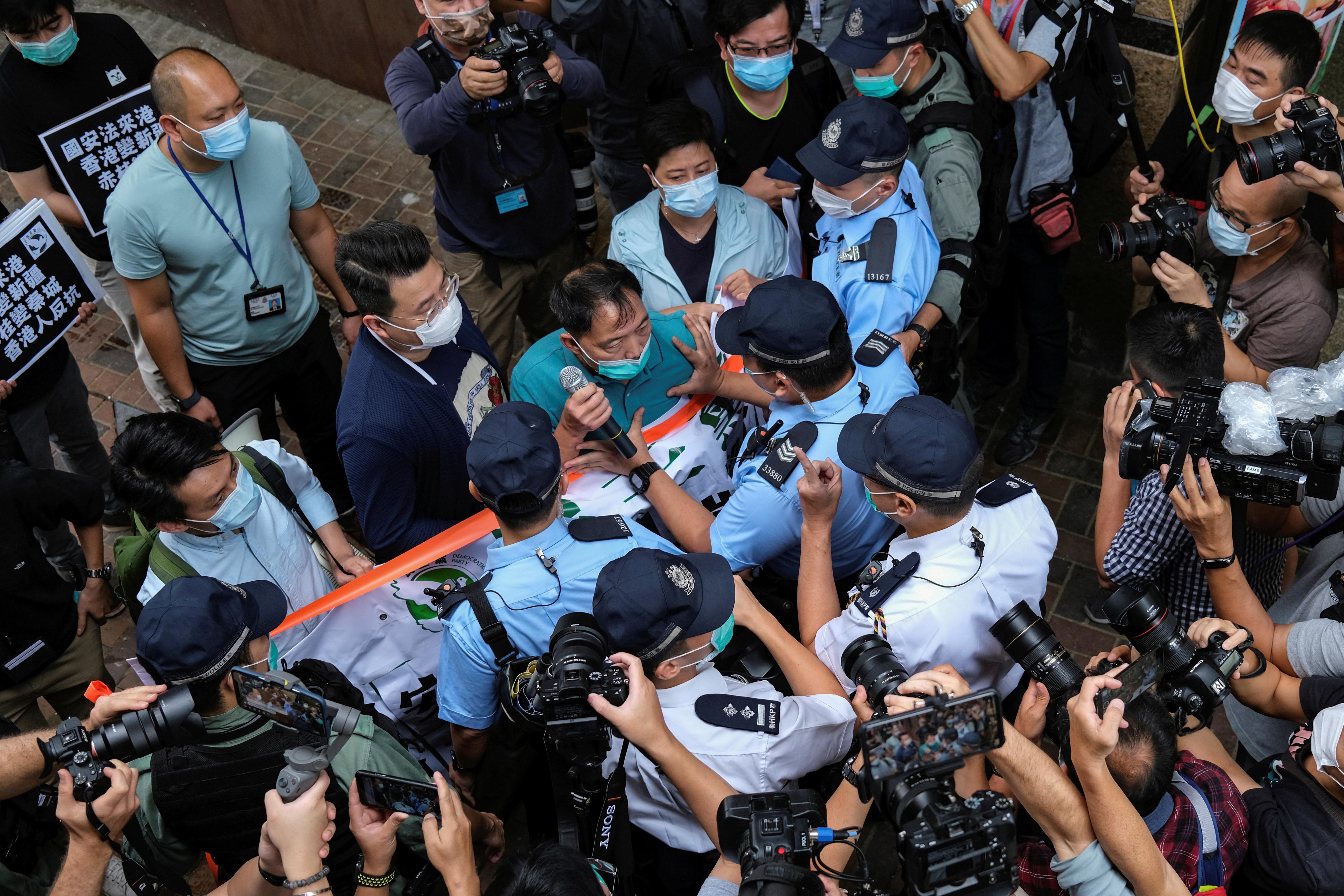 Foreign diplomats are urgently seeking more details, fearing the statement could formalise and expand the presence of mainland security and intelligence services in Hong Kong. Currently they can take no enforcement action in the city.

A previous attempt to adopt similar legislation in 2003 was met with a protest that drew around half a million people onto the streets and was eventually shelved.

Pro-democracy activists and politicians have for years opposed the idea of national security laws, arguing they could erode the city’s high degree of autonomy, guaranteed under the “one country, two systems” handover agreement, which China says it is undermined by protesters.

“It is essentially declaring directly that ‘one country two systems’ is null and a failure,” said Eric Cheung, principal lecturer at Hong Kong University’s department of law.

“THE END OF HONG KONG”

Local pro-democracy lawmakers denounced the plans on Thursday night as “the end of Hong Kong”.

“Beijing is attempting to silence Hong Kongers’ critical voices with force and fear,” pro-democracy activist Joshua Wong tweeted. “Deep down protesters know, we insist not because we are strong, but because we have no other choice.” 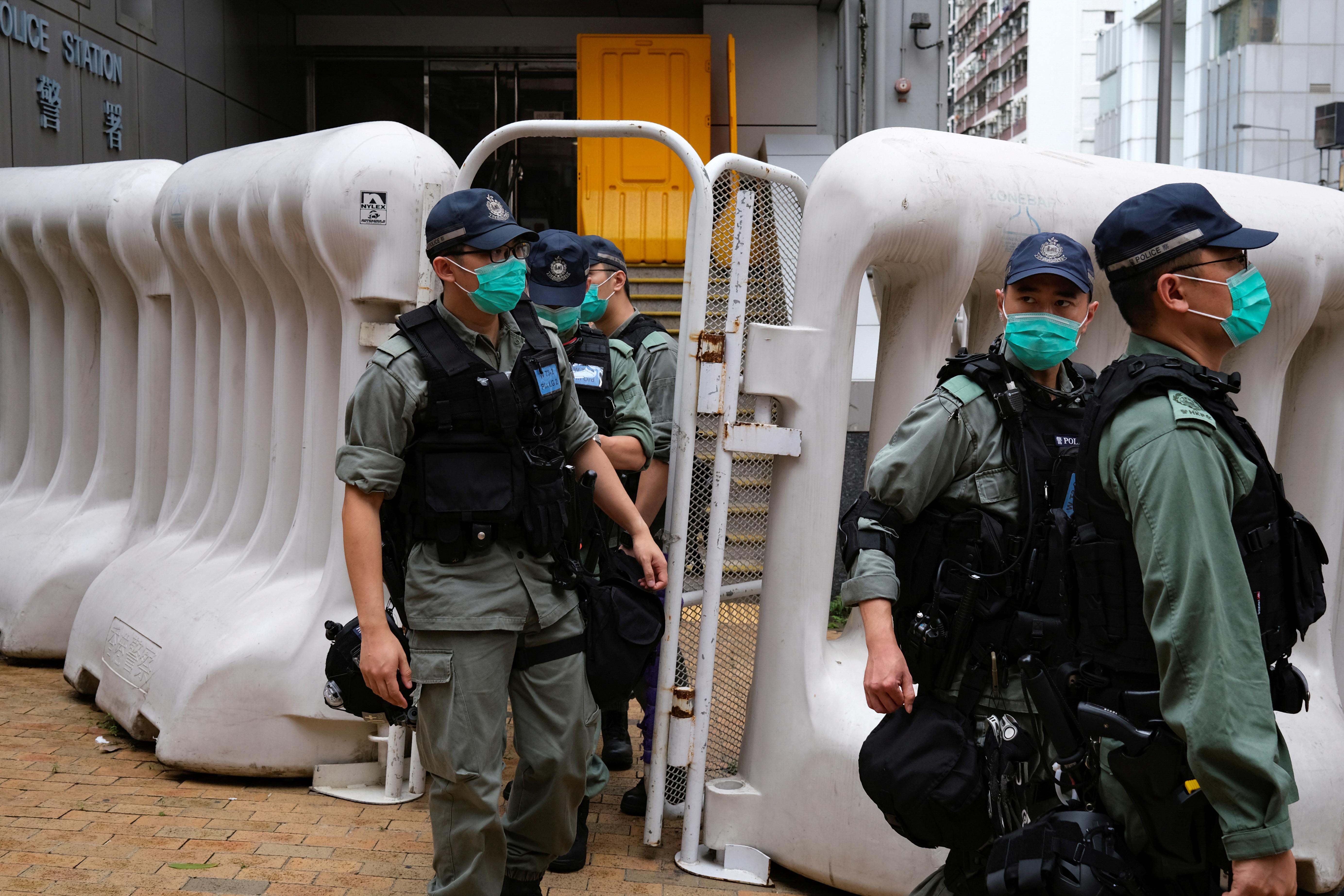 Hong Kong’s Legislative Council chairman Andrew Leung said it “was definitely not the end of one country, two systems.”

“If it continues like this in Hong Kong, what about the livelihood of our people, the economy and our business,” he said, referring to protests

The U.S. State Department warned a high-degree of autonomy and respect for human rights were key to preserving the territory’s special status in U.S. law, which has helped it maintain its position as a world financial centre.