The government has admitted for the first time there could be an “additional process” for some goods sent to Northern Ireland from the rest of the UK.

The announcement comes after Boris Johnson told Sky News in December “there won’t be checks” created as a result of his tweaked Brexit deal.

Under the move revealed today, customs facilities in Northern Ireland will be “expanded” under the fall-back option if no trade deal is struck with the EU by the end of the year.

These would be used to process new electronic import declaration requirements, to check whether businesses are exempt from tariffs because the goods are staying in Northern Ireland or should pay them as the objects are heading on into the EU.

But the government is insisting no separate customs infrastructure will be built.

Its document explaining how the measures will work said: “What the protocol does not do is create – nor does it include any provision for creating – any kind of international border in the Irish Sea between Great Britain and Northern Ireland.”

Cabinet Office minister Michael Gove said given most of Northern Ireland’s trade is with Great Britain, he is “safeguarding the free flow of goods within the UK’s internal market”.

He added “it makes sense to protect supply chains and the disease-free status” on the island of Ireland by keeping checks on agriculture, food and live animal movements arriving there.

“That will mean some expansion of existing infrastructure to provide for some additional new processes,” he confirmed.

Labour said the news “exposed the broken promises made by the prime minister”.

Shadow Cabinet Office minister Rachel Reeves told the Commons the government is “not willing to admit the full extent” of checks and tariffs traders face if their cargo is deemed to be “at risk” of being transported on from Northern Ireland to be sold in the Republic of Ireland.

“We have seven months to get this right and we must,” she added.

Tags: 'additi BE Brexit: could There 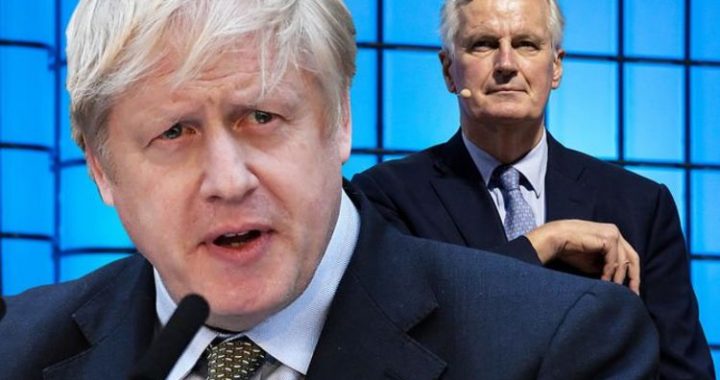 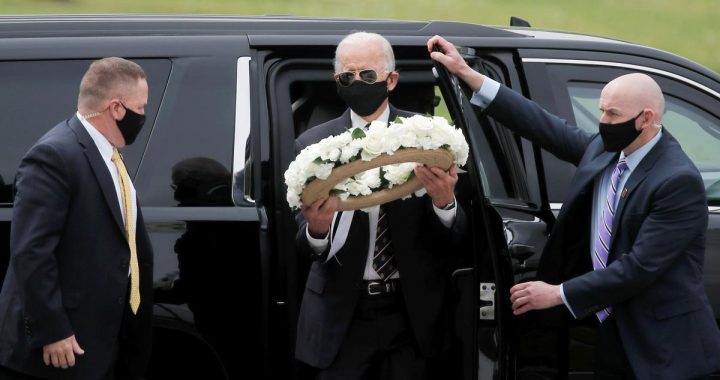 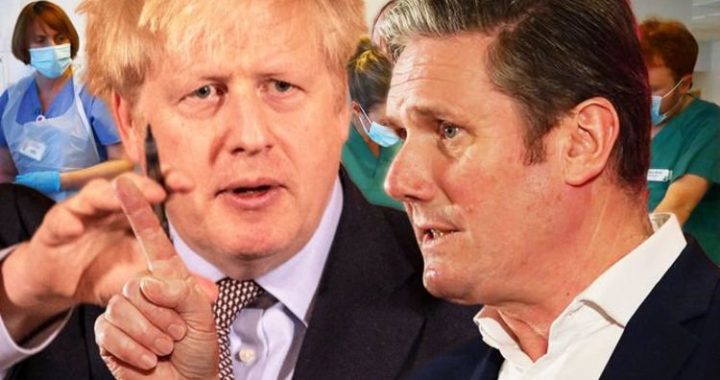 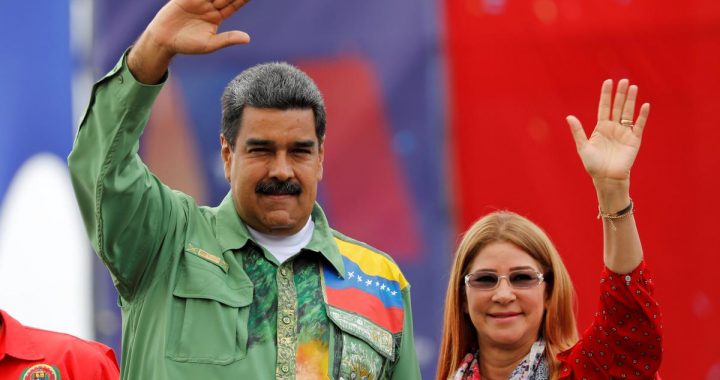 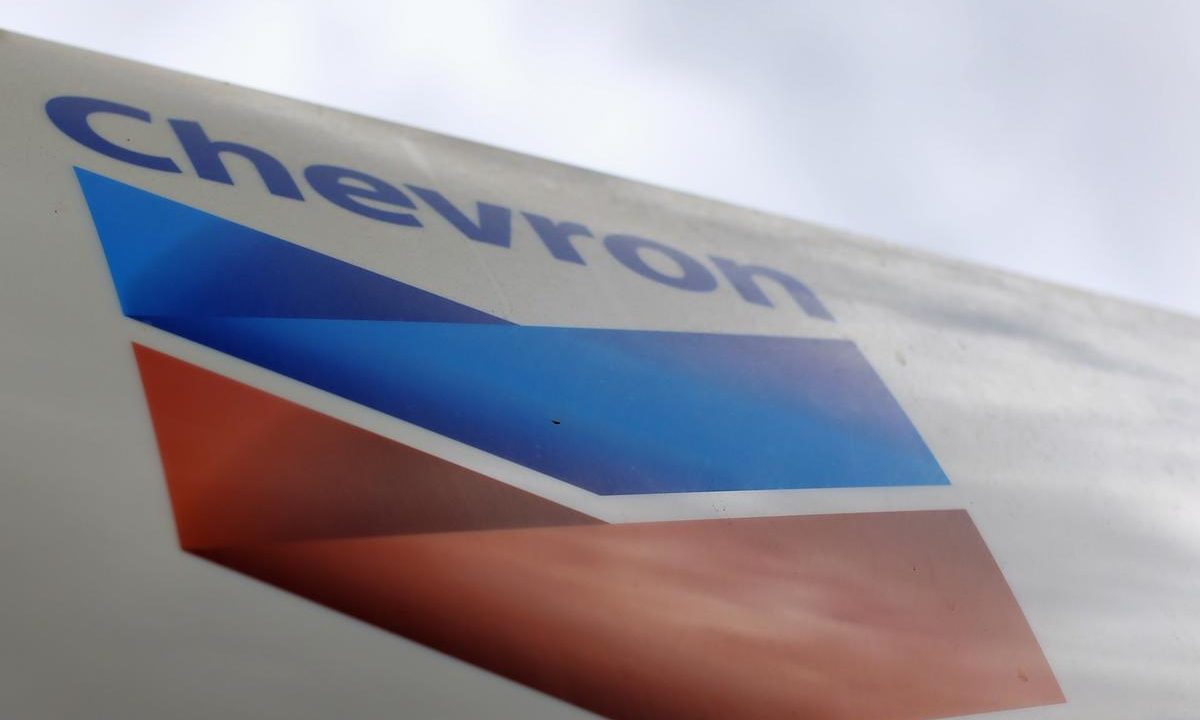 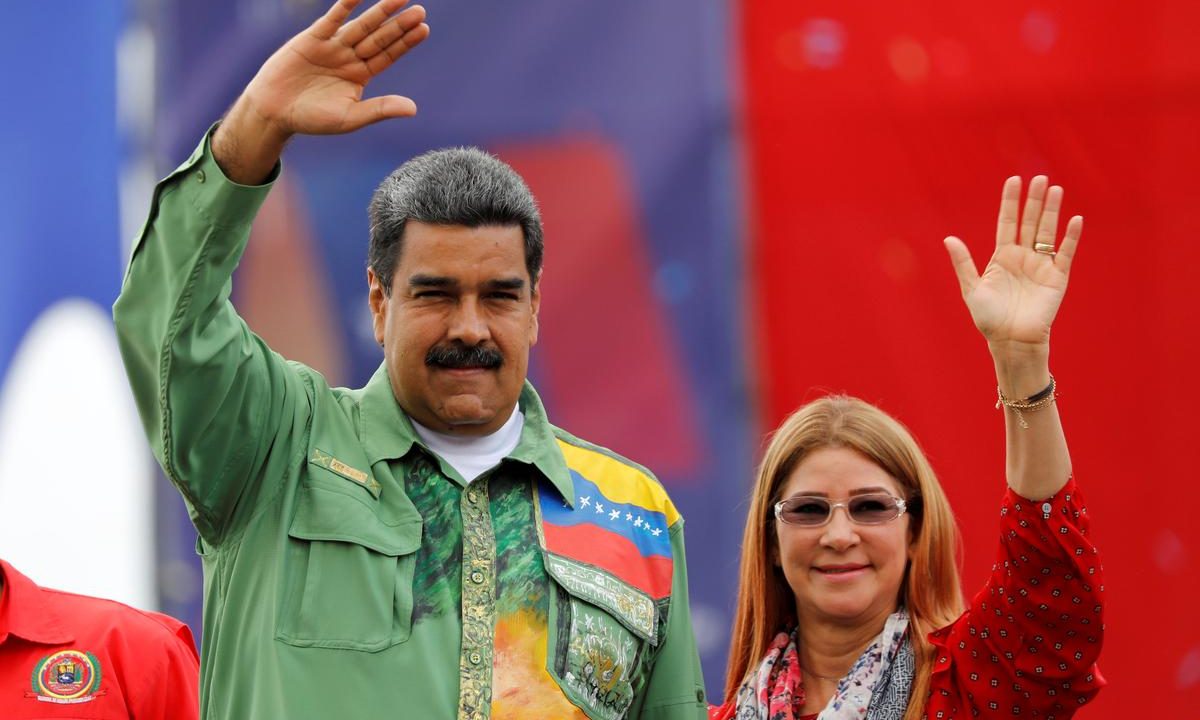