Italy was the first country in Europe to be placed on strict lockdown as it struggled to cope with the spread of COVID-19. As the epidemic took hold in February, its European neighbours largely looked on and did nothing to help relieve the burden. Months later as the lockdown is slowly lifted and Italians begin to tentatively venture out, there is growing concern over the economic impact of the crisis.

The discontent among Italians has given way to rising support for the idea of an independent Italy outside of the EU.

A survey of 1,000 Italians carried out in April by Tecne showed 42 percent would like to see their country break ties with Brussels.

Marco Tondo, a real estate agent based in Rome, sums up the lack of confidence in the EU. 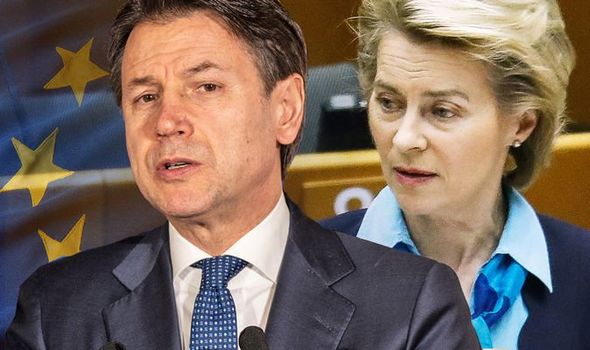 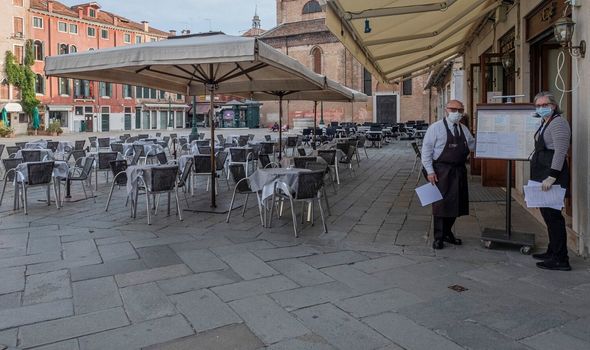 He told BBC News: “I have changed my mind a little on Europe.

“We are facing an absolute emergency, and seeing countries turning their backs on each other is really awkward.”

The 34-year-old is receiving nine weeks’ redundancy pay from the government at 80 percent of his normal salary.

But fear is growing over how far the country’s wage compensation fund can stretch. 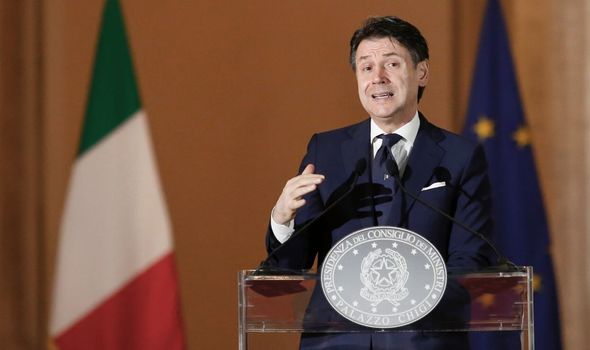 Italy is facing a rocky road of recovery as it mourns the loss of 31,908 citizens to coronavirus.

This downturn will cause Italy’s public debt to expand to reach almost 155.7 percent of GDP, according to forecasts by Italy’s National Institute of Statistics forecasts. 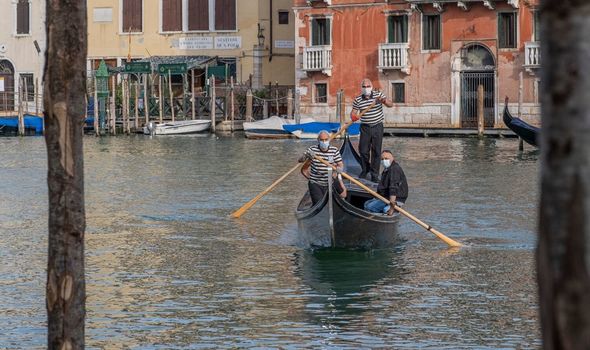 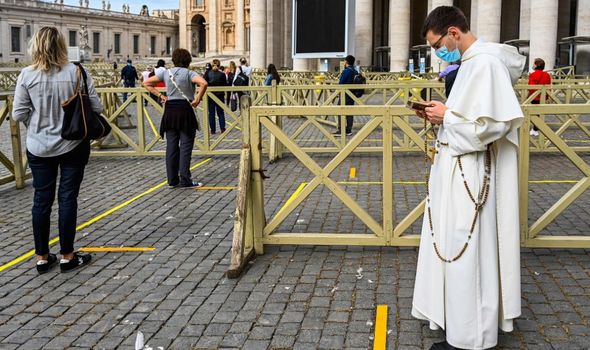 A quarter of Italians who took part in the recent Tecne survey said they would support remaining in the EU if the bloc approved trustworthy measures to help their homeland.

Another poll conducted by Termometro Politico, a polling and research institute based in Italy, showed four in 10 people want to leave the EU and the eurozone.

Those in favour of remaining members of the European community accounted for 41.7 percent. 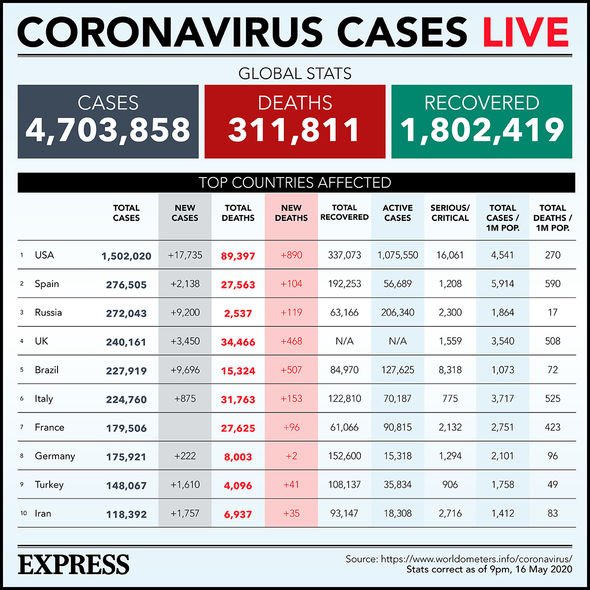 The question over Italy’s future standing in Europe is likely to crop up again and again over the coming months as Italian voters heal from the bloc’s indifference to their plight.

Italy was a founding member of the European Economic Community in 1957 when the Treaty of Rome was signed.

The EU will no doubt be fearful of the rising anti-European sentiment in the southern nation as it works on a Brexit deal with the UK. 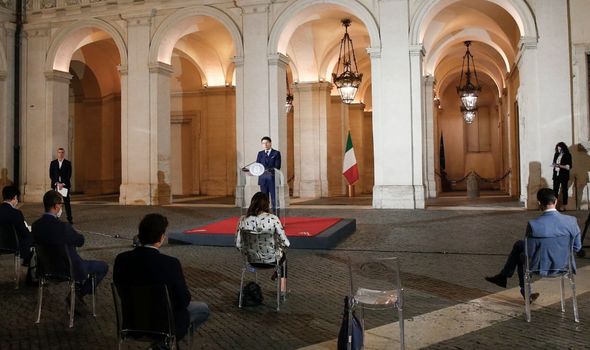 As the COVID-19 crisis hit Italy, Prime Minister Conte approached the bloc asking for coronabonds which would have mutualised debt.

While he knew there was only a small possibility that the EU would bow to his demands, he was nevertheless hopeful his counterparts would come to Italy’s aid in its hour of need.

Within days Germany and the Netherlands had ruled out any kind of debt mutualisation to share the burden of the crisis equally.