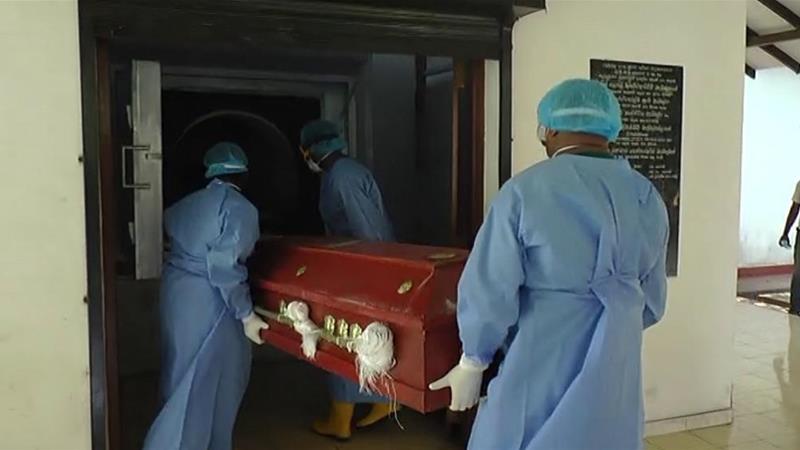 The grief-stricken family of Zubair Fathima Rinosa in Sri Lanka’s capital Colombo is demanding justice and explanation after the 44-year-old deceased Muslim woman turned out to have been COVID-19 negative two days after her body was cremated.

Mohammed Sajid, one of Rinosa’s four sons, said his mother was cremated on May 5 as part of Sri Lanka’s controversial policy of mandatory cremation of all coronavirus victims in violation of traditional Islamic funeral practice.

He says his brother signed a consent form for cremation under duress from authorities.

However, two days later, Rinosa’s test results showed she did not die of coronavirus. “On May 7, we learned through a media release that there had been an error in the initial testing of my mother for the virus. She did not die of COVID-19,” he said.

Sajid said his father cried “painfully” after it emerged that his mother was “wrongfully” cremated.

“My father was crying nonstop. He kept saying: ‘I can accept someday that she is gone, but not that she was cremated’.”

Three of the nine who have died from the disease are Muslims. All of them were cremated, which goes against the Islamic tradition of burying the dead.

The Buddhist-majority south Asian island nation originally agreed on burials but amended the guidelines on April 11 making cremations of COVID-19 victims mandatory – a step Muslims say deprives them of their basic religious right.

“The family is grieving, not only have they lost her, but they have also been deprived of the basic religious right of burial. They were also treated very badly by the authorities,” Ali Zahir Moulana, former Sri Lanka Muslim Congress (SLMC) parliamentarian, told Al Jazeera.

“We urge the authorities to take all relevant precautionary measures in a way that does not dehumanise individuals.”

The island nation’s top Ulama body urged the government to allow the burial.

“We wish to reiterate that the Muslim community stand on this matter has always been that, a Muslim deceased due to COVID-19, should have the option of being buried, in line with the WHO guidelines and as implemented in more than 180 countries, since it is an integral part of our faith and a religious obligation of the community towards the deceased,” All Ceylon Jamiyyathul Ulama said in a statement.

Prominent Muslim activists and personalities have expressed their concerns against the ban on burials which they see as part of anti-Muslim rhetoric amid the pandemic.

“If the decision-makers, having considered all facts and aspects and have reached a decision based on scientific, medical or logical concerns, I have no issues with it and people must comply with it,” he told Al Jazeera. 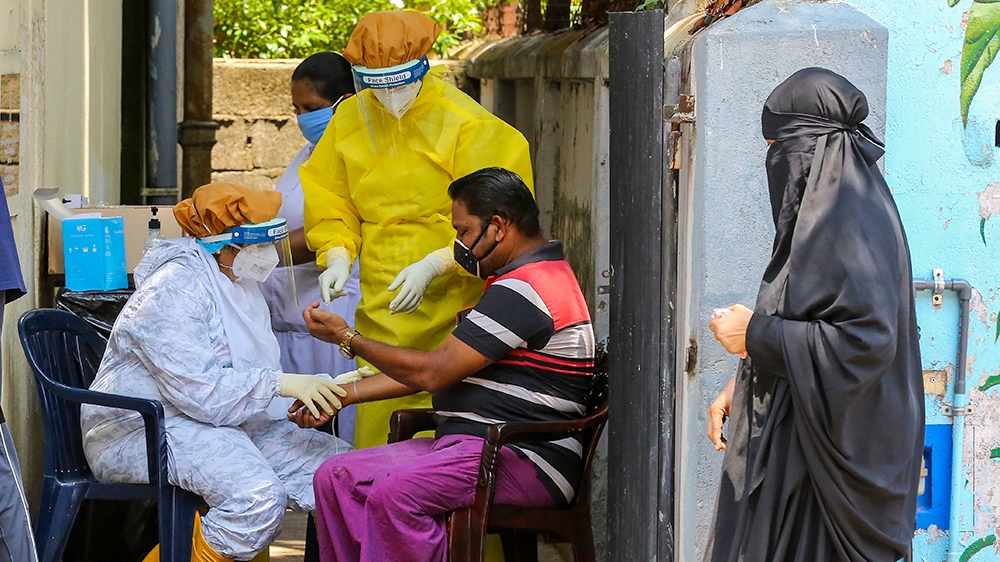 Buddhist nationalists and section of media have blamed Muslims, who form nearly 10 percent of the population, for the spread of the virus that has killed more than 280,000 people and infected more than four million people worldwide.

Sabry said it was unfortunate to find racism raising its ugly head every time Sri Lanka is faced with a crisis. “Unfortunately during the last few weeks there has been quite a lot of hate speech directed at Muslims,” said Sabri, who was nominated to Parliament from the ruling Sri Lanka Podujana Peramuna (SLPP).

“This is part of their racist agenda where they are telling the rest of the country that we will teach the Muslims a lesson.

“There is widespread belief that Muslims did not vote for the current government so [what is happening now to Muslims] is a political revenge.”

In a letter to the inspector general of police, organisations, including the Muslim Council of Sri Lanka and the Colombo District Mosques’ Federation, said social media posts and audio recordings were being circulated that were deemed hate speech, the Hindu newspaper reported last month.

Muslims have faced increased attacks from Buddhist hardliners following the end of the civil war between Tamil separatists and government forces in 2009.

Businesses owned by the minority community have come under attack multiple times over the last 10 years. The island nation of 21 million withdrew the Muslim halal system of certifying foods in 2013 after campaigns by Buddhist nationalists.

Sajith Premadasa, who was the runner up in the November presidential elections, also expressed his concerns at the “religious bias”.

“Every human being has to be treated equal. If we cannot uphold such moral and ethical values that are essential to a humane society, we are a failed state due to racism, inherent ethnic and religious bias, and marginalisation,” Premadasa posted on Twitter.

Rights groups such as Human Rights Watch (HRW) and Amnesty International and other international bodies have also spoken out against the “stigmatisation” of Muslims.

“[The government’s position on mandatory cremation] has been criticised by four United Nations special rapporteurs as a violation of freedom of religion. The special rapporteurs noted that Sri Lankan Muslims have been stigmatised and targeted with hate speech during the coronavirus pandemic,” Meenakshi Ganguly, South Asia director at HRW said in a report released late last month said.

“The threat that the coronavirus poses to all Sri Lankans provides the government with an opportunity to improve communal relations in the country,” Ganguly said.

“To promote public safety, it’s important for the authorities to be seen as acting against discrimination, not promoting it.”

The Organisation of Islamic Cooperation (OIC), which is thesecond-largest inter-governmental organisation after the United Nations, expressed concerns over the reports of escalating hate speech in the country.

The OIC called on the authorities to “ensure the safety, security and rights of the Muslim community, as well as commitment to respect their religious practices and rituals”.

Minorities and immigrants in several countries around the world, including Sri Lanka’s neighbour India, have faced attacks and have been blamed for the spread of the virus.

On Friday, UN chief Antonio Guterres said the pandemic has unleashed “a tsunami of hate and xenophobia, scapegoating and scaremongering”.

Sri Lankan authorities have denied accusations of discrimination against Muslims maintaining the cremation order applied to other religious groups as well, including minority Christians.

But two Catholics Oshala Lakmal Anil Herath and Ranmal Anthony Amerasinghe have challenged the cremation order in the Supreme Court in two separate petitions. Herath said the order was “arbitrary” and against the law.

Despite several attempts by Al Jazeera to get a comment from Sri Lanka’s Presidential office and Ministry of Health, no response was received at the time of the publication.

“I do not want anyone to go through the trauma and agony that my family went through over the last week.”

Rukshana Rizwie contributed to the report from Colombo 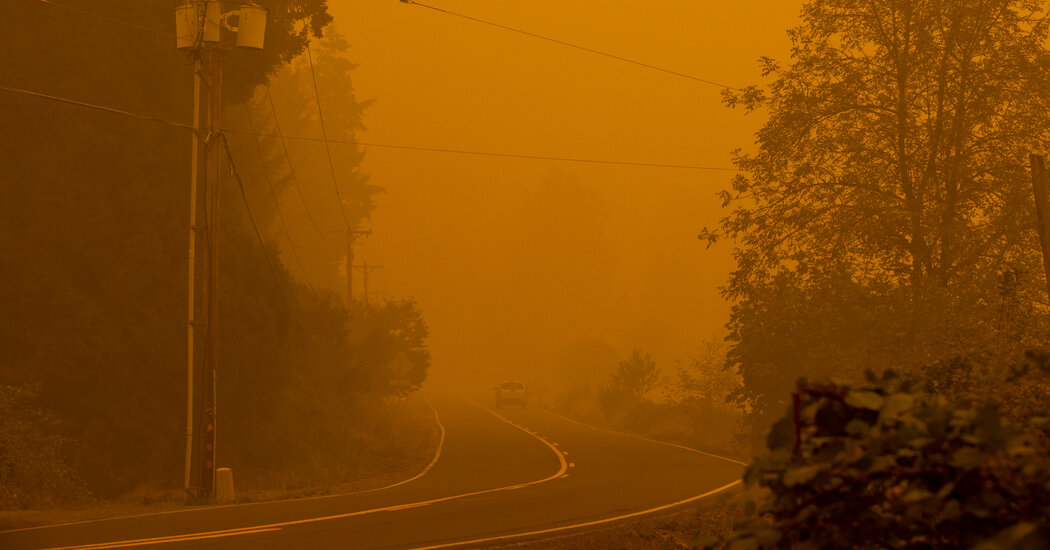 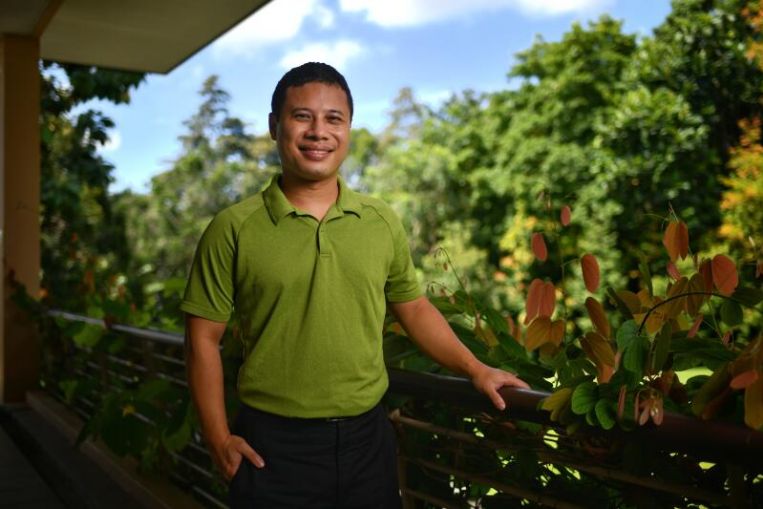