MOSUL, Iraq (Reuters) – Mohannad Ennezi spent nearly a month in a hospital isolation ward in the northern Iraqi city of Mosul being treated for COVID-19. Now he has recovered, Ennezi says he has faced suspicion from some locals who worry he will spread the disease. 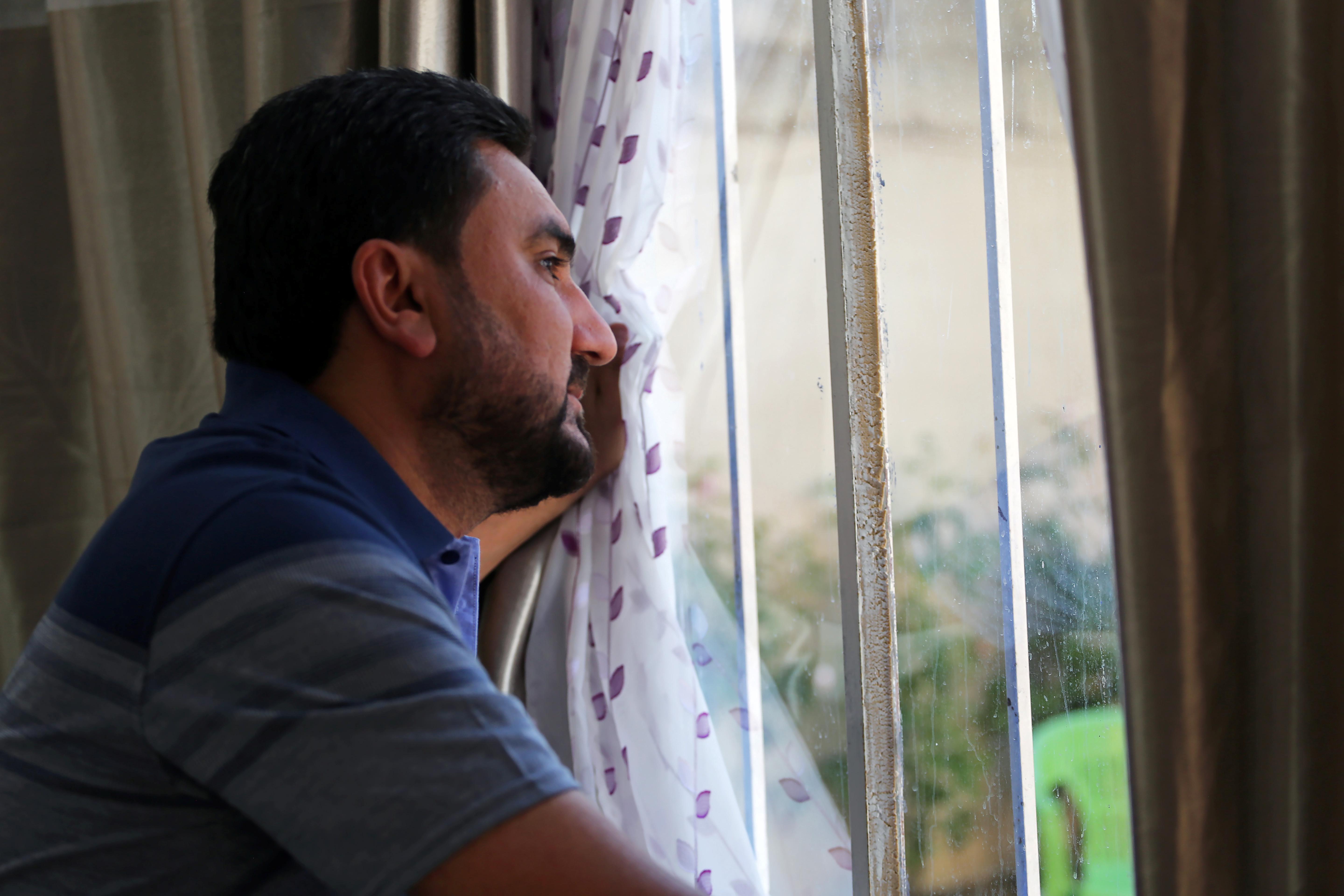 The journalist, who became ill in March after returning to Iraq from a Muslim pilgrimage to Saudi Arabia, says he has been given a clean bill of health from the Al-Salam hospital that treated him.

The 35-year-old said some people had avoided him in the street, and he recalled a recent incident when a man followed him during a shopping trip and asked a shopkeeper whether he knew who he was.

“The first man said, ‘This is Mohannad, the one who was infected with the coronavirus!’ The shopkeeper replied: ‘So what, is he not a human being?’”

Negative reactions were the exception rather than the rule, Ennezi told Reuters, adding that most relatives and friends had been supportive and called on him regularly since his release from hospital last month.

He recently revisited the clinic that treated him and several family members who also fell ill from the disease, including Ennezi’s elderly father.

“The hardest thing for me was (thinking about) my family and people I had been in touch with,” he said, remembering an overwhelming sense of guilt he felt while undergoing treatment.

“I was thinking about them a lot. I was afraid that I might have infected them. When you are alone, it is different than when you are part of a five-member family. I felt I carried a heavy burden.”

During his visit, Ennezi saluted security guards at the gate greeted some of the doctors and nurses who treated him.

At his home, he showed Reuters a health certificate from the hospital certifying he was fit to carry on working.    He also posted pictures of himself shaking hands with his doctor on social media sites.

Iraq announced 2,767 confirmed cases of the coronavirus as of May 10, and 109 deaths from the disease.