New York is the state of origin for thousands of coronavirus cases in the United States. Countries and states around the globe are implementing stringent measures to curb the spread of the deadly disease such as national lockdowns and school closures. As it stands, more than a third of the world’s population is under some form of restriction, but is New York on lockdown and can you travel there right now?

This week US President Donald Trump said the coronavirus comeback is underway.

The New York governor, Andrew Cuomo, said the state’s reopening plan would not include a “trade-off” between the economy and public health.

New York has reported 15 cases of a rare illness in children possibly linked to COVID-19.

More than 100 cases of the unusual illness have now emerged in at least six countries, with doctors in Britain, the US, France, Italy, Spain and Switzerland investigating the condition. 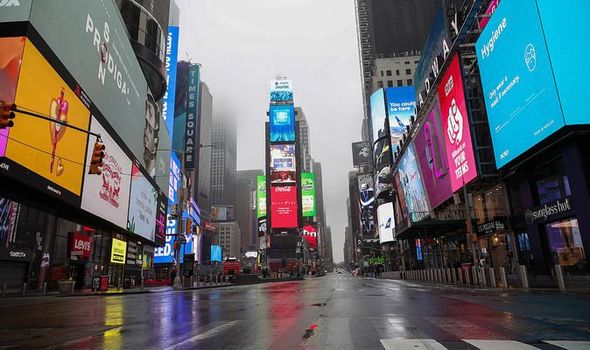 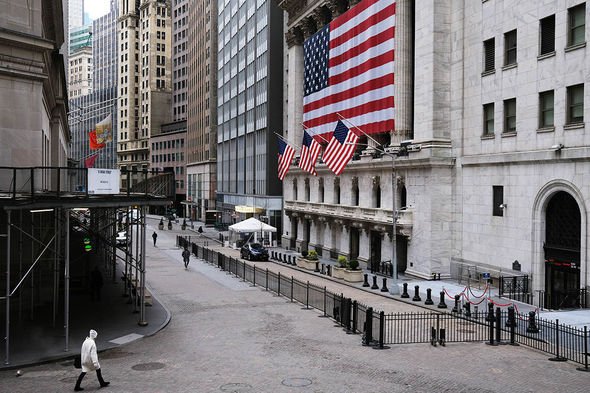 The United States now has the most coronavirus cases in the world, surpassing the figures for China where the outbreak first began.

The United States, which was relatively slow in getting its testing programme underway, has now significantly ramped this up across the country.

The country has also shut down venues where large numbers of people congregate, such as schools and educational institutes.

In New York, there have been a total of340,705, making it the most infected state.

New York has seen 26,585 deaths, more than 30 percent of the total number of deaths across the country. 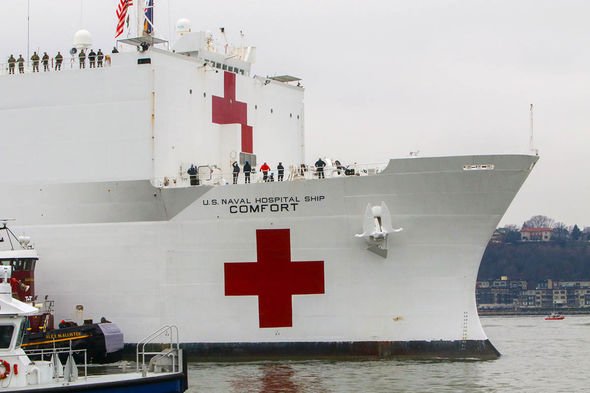 The governor has reported a drop in the number of hospitalizations, intubations and new cases.

“There’s also a cost to reopening quickly. Either option has a cost.

“The faster we reopen, the lower the economic cost. But the higher the human cost because the more lives lost.

Mr Cuomo emphasised his previous statewide order to stay at home, calling it a mandate, not a recommendation.

He said: “If you leave the house, you are exposing yourself to danger.

“If you leave the house you are exposing others to danger.

“I know staying at home can be boring or oppressive but it’s better than the alternative.”

He added: “No American is immune to this virus. 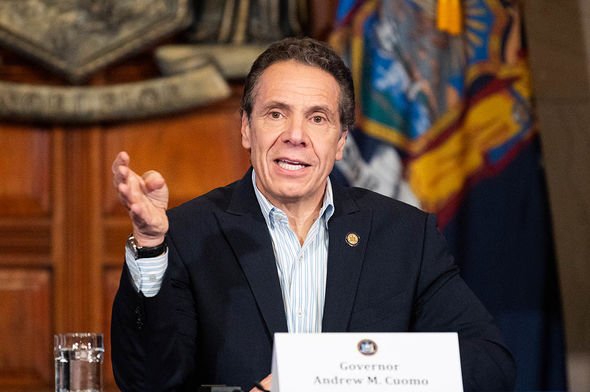 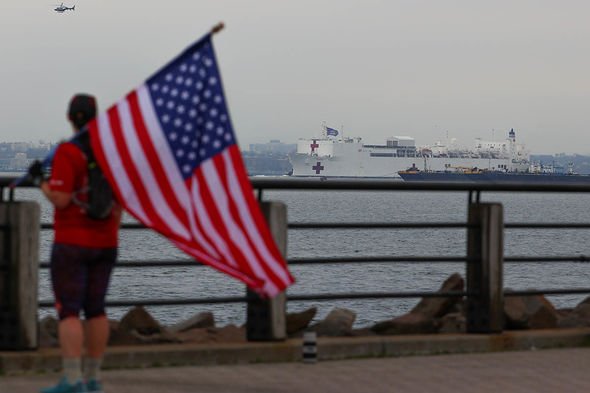 Is New York in lockdown?

New York citizens have been told to stay at home and all non-essential businesses have closed.

The US President appears to have changed his mind about the possibility of imposing a quarantine on New York.

“ A quarantine will not be necessary.”

The tweet came hours after he told reporters a quarantine was wanted in New York by some people as it was a “hot spot”.

Should you travel to New York?

As of March 16, it is impossible for many British citizens to enter the USA if they have been in the UK, Ireland, Schengen zone, Iran or China within the previous 14 days.

US citizens and permanent residents of the USA, certain specified close family members and certain other limited categories of visa holders are exempt and still able to enter the USA.

But those permitted entry may be asked to self-isolate for up to 14 days after their arrival.

British nationals will also be unable to transit the USA on an ESTA visa waiver if they have been in the UK, Ireland, Schengen zone, Iran or China within the previous 14 days.

Currently, Britons in the USA are allowed to leave and are advised to make travel arrangements at their earliest convenience.