Ian Hernon, the author of Antisemitism and the Left, who has been an intermittent member of Labour for 50 years, also pointed the finger at Jennie Formby, who quit as Labour’s general secretary on Monday, accusing her of ignoring the scale of the problem. Mr Starmer was elected Labour leader last month after comfortably winning the leadership contest triggered by Mr Corbyn’s resignation, beating challengers Rebecca Long-Bailey and Lisa Nandy in the process.

He swiftly unveiled his new shadow cabinet with left-wingers including John McDonnell relegated to the backbenches.

Mrs Formby’s decision came as no surprise given her close links with Mr Corbyn but Mr Hernon said it was clearly indicative of Mr Starmer’s bid to change the party’s direction.

He said: “It is true that Jennie Formby did speed up the procedures dealing with antisemitism – but from a snail’s pace start.

“By her own admission, her top motivation in taking on the job two years ago was to support Jeremy Corbyn. 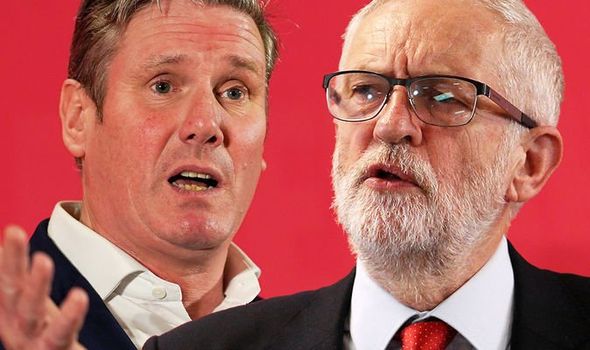 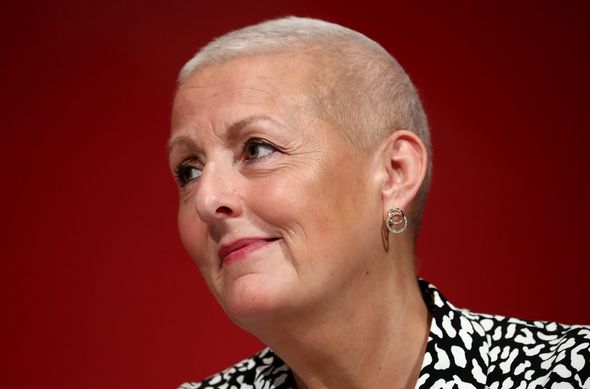 “The Board of Jewish Deputies said that Sir Keith Starmer had done more in four days to lance the antisemitism boil than Corbyn had done in four years.”

Allegations of antisemitism within the party dogged Mr Corbyn throughout his tenure, with claims Mr Corbyn had consistently failed to tackle the problem.

Chief Rabbi, Ephraim Mirvis launched a scathing attack in an op-ed in The Times last November in the midst of the election campaign in which he accused Mr Corbyn of being unfit to lead.

Earlier in the year, in February, nine Labour MPs resigned from the party over the issue. 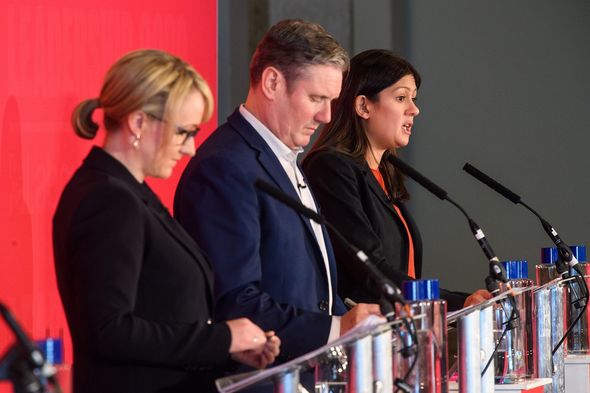 Mr Hernon has been similarly critical, telling Express.co.uk at the time the publication of his book: “Since the antisemitism row erupted, particularly when it became clear it could wreck his hopes of entering No 10, Corbyn and his followers have insisted that they are anti-Zionist rather than racist. That doesn’t wash.”

Mrs Formby served as Labour’s general secretary for two years having succeeded Iain McNicol in April 2018, with her main rival for the role, Jon Lansmann, the chairman of Momentum, dropping out of the race the previous month.

Her role as the party’s most senior employee involved responsibility for a wide range of matters, from the employment of staff to media strategy, and she also coordinated Labour’s December 2019 election campaign, which saw Boris Johnson’s Tories win an 80-seat majority.

In her resignation statement, she was explicit in her admiration for Mr Corbyn. 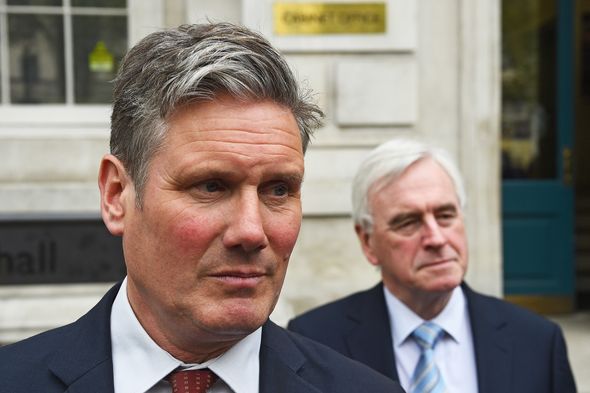 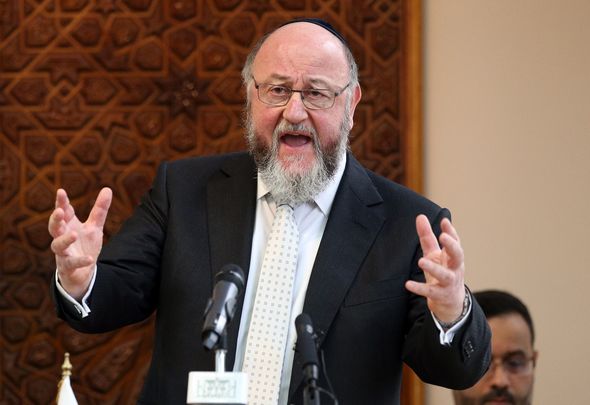 She said: “When I applied for the role of General Secretary in 2018 it was because I wanted to support Jeremy Corbyn, who inspired so many people to get involved in politics with his message of hope, equality and peace.

“It has been a huge privilege to be General Secretary of the largest political party in Europe for the last two years, but now we have a new leadership team it is the right time to step down.

“I would like to thank Jeremy, our members and my staff colleagues who have given me so much support during what has been a very challenging period, in particular when I was suffering from ill health.” 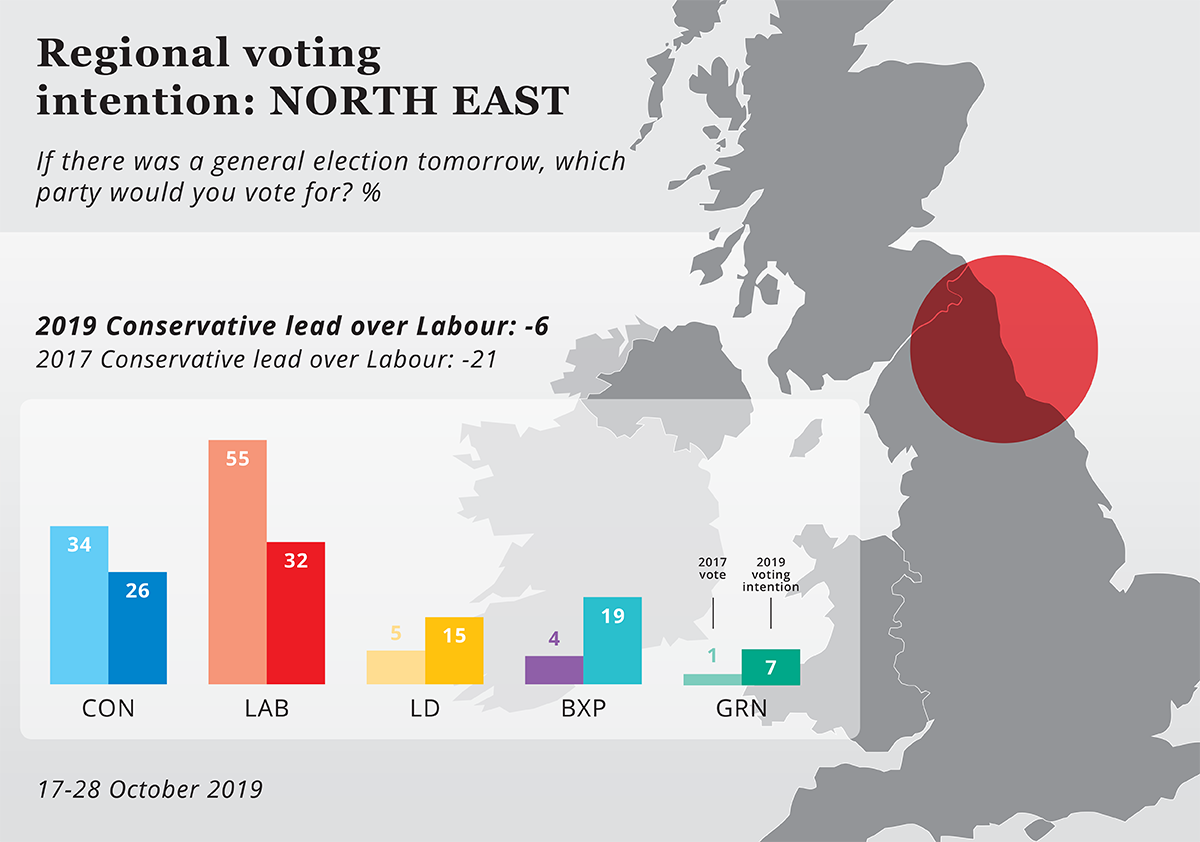 In reference to the new leadership, with Angela Rayner elected alongside Mr Starmer as deputy leader, she said: “I wish Keir and Angela the very best of luck in taking the party forward and leading Labour to victory at the next General Election.”

Sir Keir said: “I would like to thank Jennie for her service, and for the personal and professional efforts she has made in advancing the cause she has fought all her life for.

“Jennie has led our party’s organisation with commitment and energy through a period of political upheaval, including a snap General Election last year. I wish her the very best for the future.” 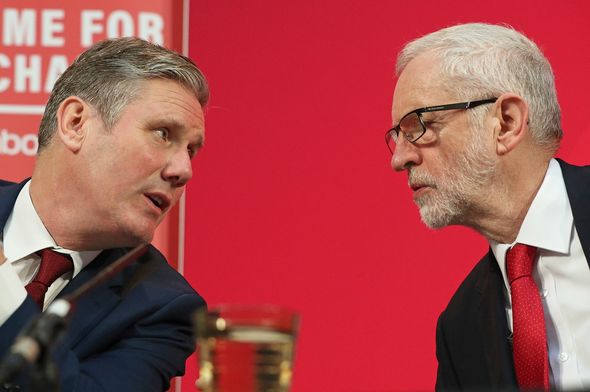 Asked about Mrs Formby’s record, especially in the light of the allegations of antisemitism within the party which dogged Mr Corbyn’s leadership, a Labour Party insider said: “Antisemitism has no place whatsoever in our party, and under Jennie Formby we took more decisive and robust action to root it out than we ever did before.

“We’ve imposed swift suspensions, and massively increased the rate at which cases are dealt with. We’ve also launched training and education to give staff and members the tools needed to identify the different forms of antisemitism and challenge them.

“This was Jennie’s number one priority when she took over and she can be proud of what we’ve achieved.” 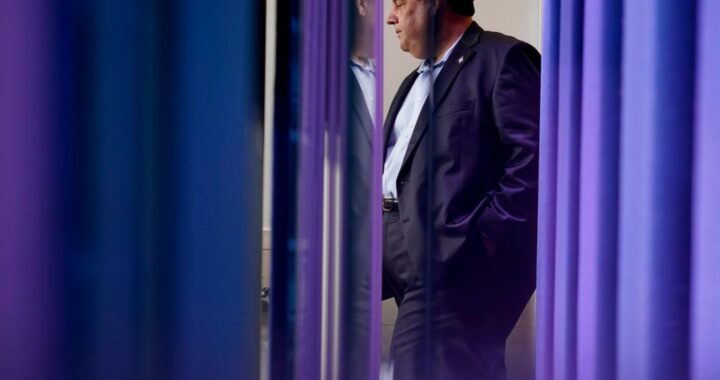 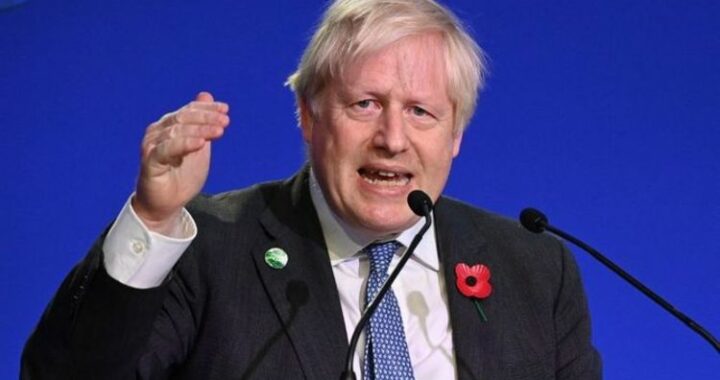