WASHINGTON (Reuters) – The U.S. economy’s record run of job growth and historically low unemployment has been stopped in its tracks by the fight against the coronavirus pandemic: joblessness hit 14.7% in April, and even if it starts to fall in coming weeks there will be scars. 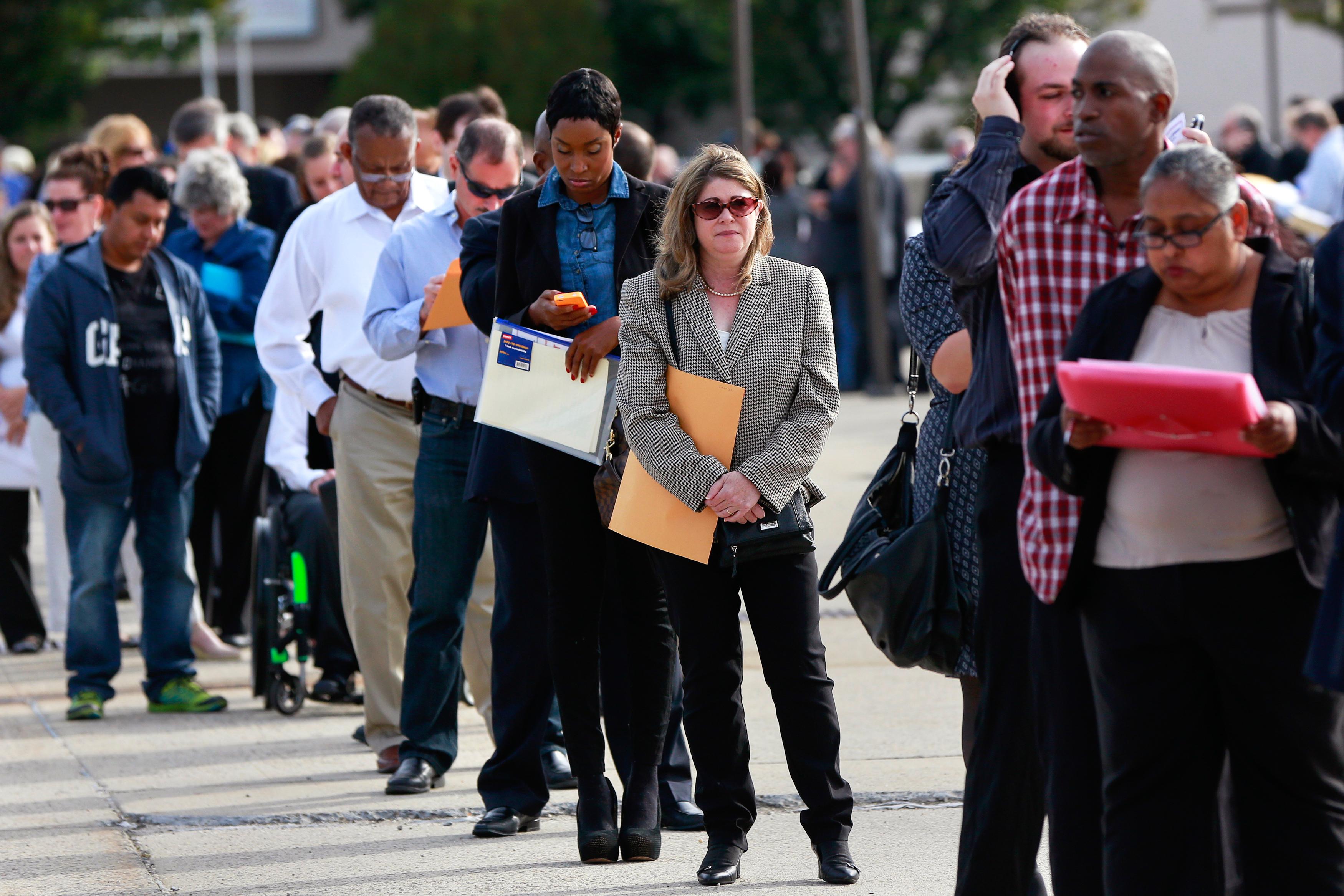 And the scars are deeper for some than others. Just as the decade-long recovery had begun to dent some of the disparities in the U.S. labor force, the wave of layoffs beginning in mid-March and continuing last month has widened them again.

For a graphic on The new unemployed: By race, click here

By education: The unemployment rate at least tripled for every major education category. But that still left the rate for those with college degrees in the single digits, at 8.4%. By contrast, more than 21% of those without a high school degree were jobless.(Graphic: tmsnrt.rs/2LaqqNJ)

For a graphic on The new unemployed: By education, click here

By gender: Men and women had about equal unemployment rates going into the pandemic. The initial rounds of layoffs hit women slightly harder, possibly reflecting the deeper hit in the service industries. (Graphic: tmsnrt.rs/2YHd6Z3)

For a graphic on The new unemployed: By sex, click here