Nearly one month after a 74-year-old man was found dead on a central Alberta road by police, RCMP say two people have been charged in connection with his death.

At about 8:15 a.m., on April 12, Mounties were called to the scene of an unresponsive man lying on Herman-Minde Road east of Highway 2A.

“Responding RCMP officers determined that the male was deceased and the circumstances appeared suspicious,” police said in a news release issued last month.

The death was later deemed a homicide.

Police said the investigation into Parker’s death is ongoing. 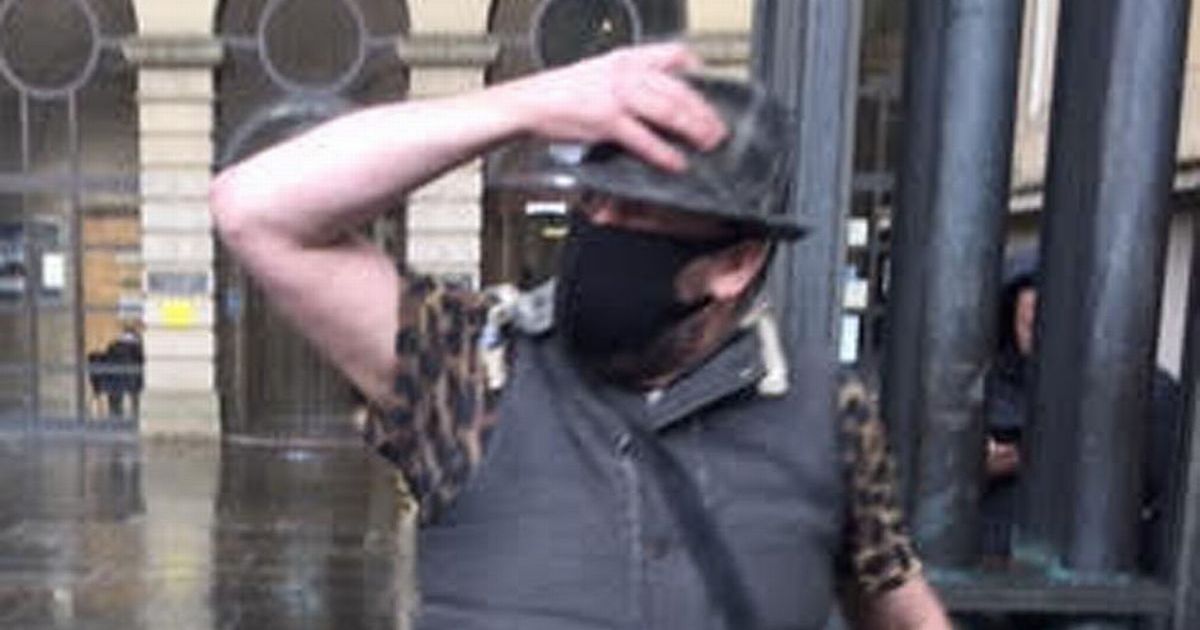 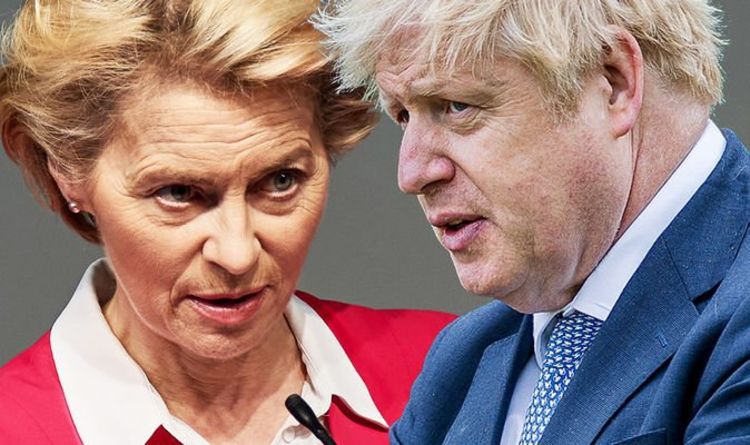