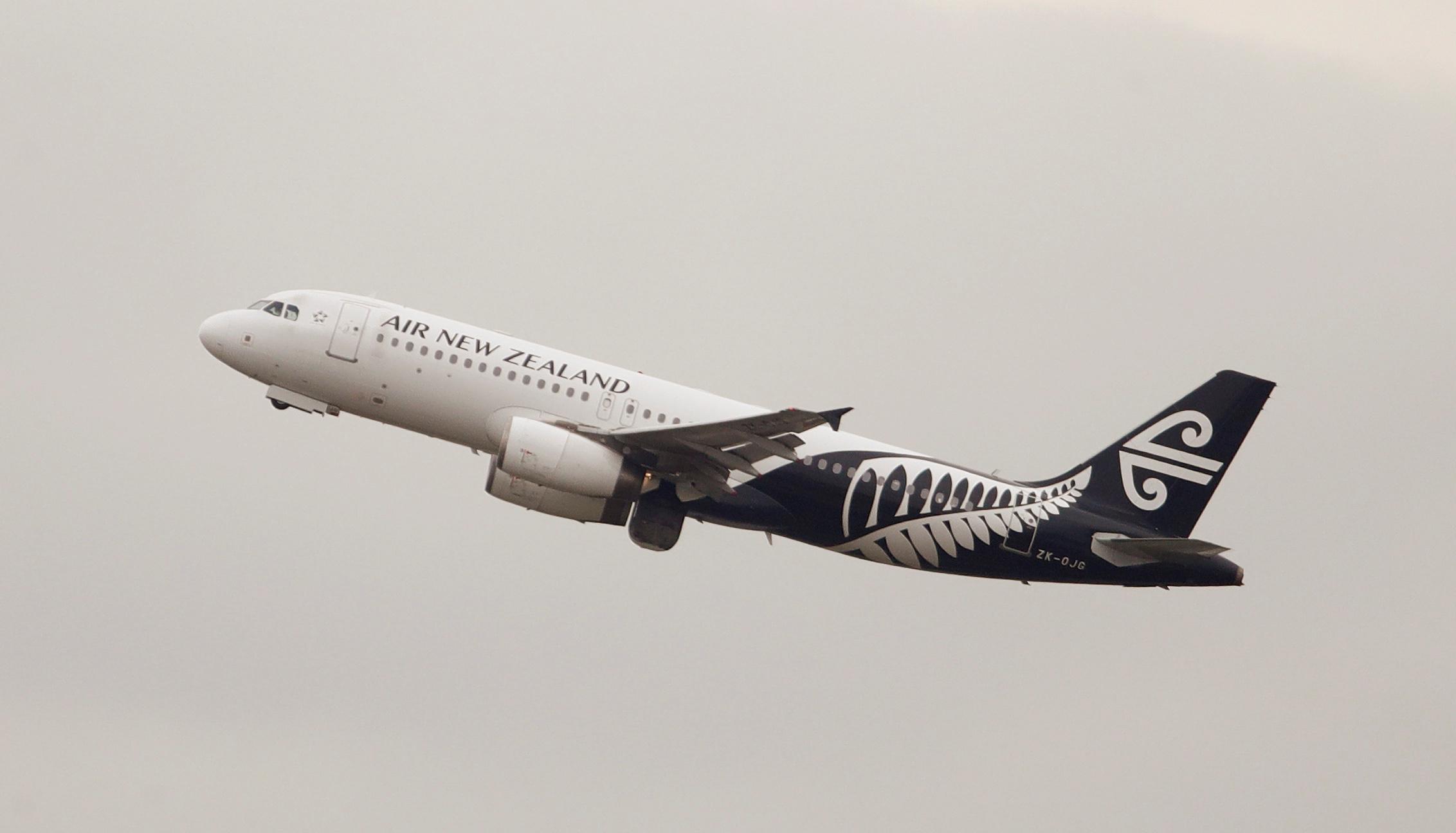 SYDNEY (Reuters) – Air New Zealand Ltd (AIR.NZ) said on Friday it would boost domestic capacity to 20% of usual levels once the country further loosens pandemic restrictions, but it cannot offer its lowest fares due to social distancing requirements.

New Zealand will decide on Monday whether to lower its alert level to 2 from 3, which would allow for the return of non-essential domestic travel as the country, which currently has relatively few COVID-19 cases, eases its lockdown.

Air New Zealand said, at level 2, it would operate to majority of domestic airports, but social distancing measures meant it could sell just under 50% of the seats on its turboprops and 65% on an Airbus SE (AIR.PA) A320.

“On that basis, to ensure we cover our operating costs, we won’t be able to offer our lowest lead in fares until social distancing measures are removed,” Air New Zealand Chief Executive Greg Foran said in a statement.

The International Air Transport Association (IATA), which represents global airlines, earlier this week came out against leaving middle seats empty on aircraft, a measure it had previously said was likely. IATA said most airlines would have been unable to make money last year.

Air New Zealand said it expected the ramp-up of domestic flight frequencies to be a slow journey.

“Even when we come out of Alert Level 1, all of our domestic destinations will see fewer flights and reduced frequencies,” Foran said. “This is the harsh reality of closed international borders and a depressed domestic economy, with more Kiwis in unemployment and people watching what they spend.”

The New Zealand Air Line Pilots Association said on Friday almost 300 of its 1,200 Air New Zealand jet pilot members had been made redundant or taken early retirement. The 900 remaining on the payroll have agreed to take what equates to a 30% pay cut over the next nine months, the union said.