CHICAGO (Reuters) – While Detroit automakers’ unionized auto factories have been idled by the coronavirus pandemic, farm and construction equipment makers Deere (DE.N) and Caterpillar (CAT.N) have won the support of the United Auto Workers and other unions to run their facilities during the pandemic. 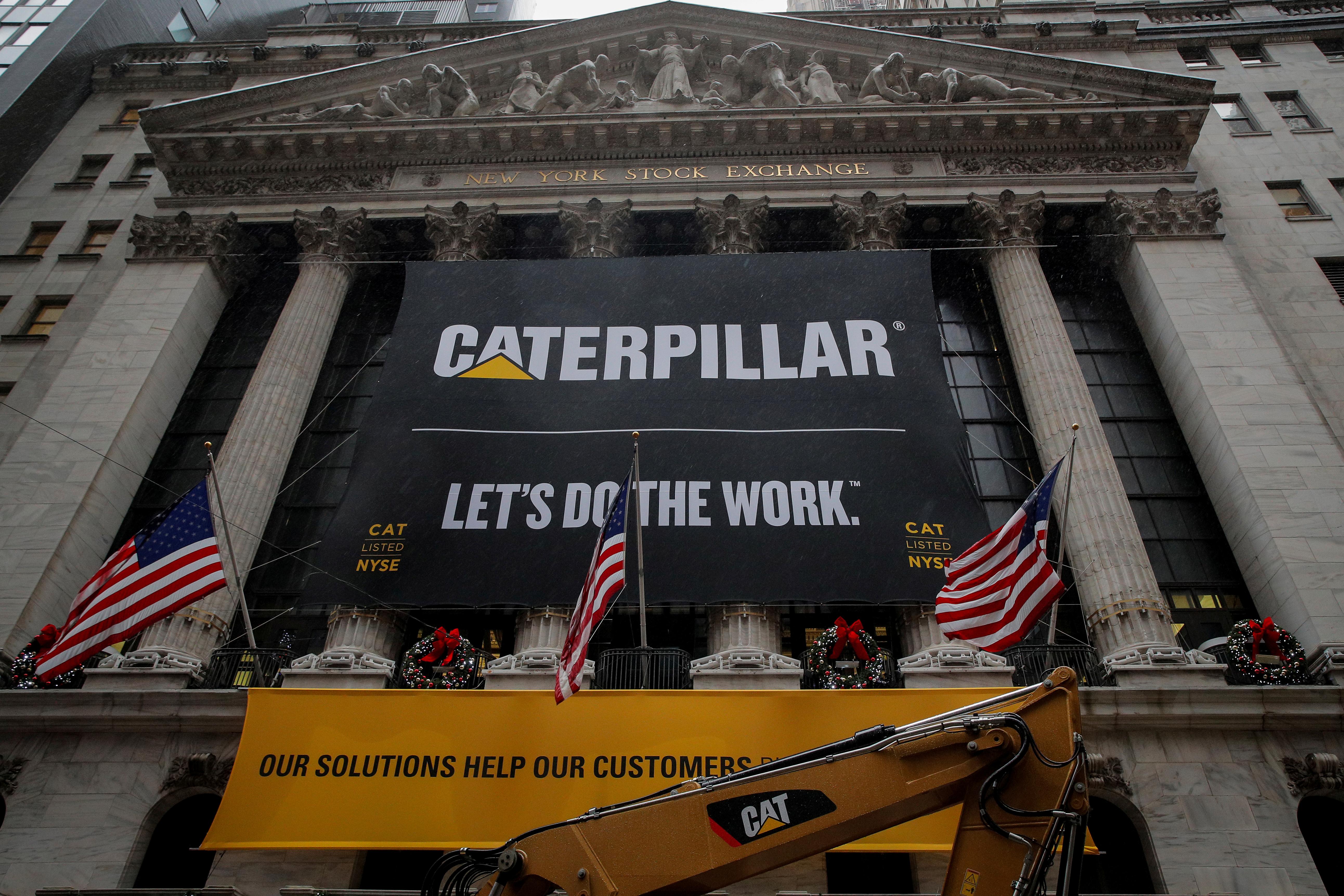 As U.S. states begin to lift lockdown orders and companies gear up to restart production, the policies put in place by the two heavy equipment makers offer a template for returning workers to idled factories in other sectors.

Giving employees sick time without penalty, temperature screenings, staggered shifts and hiring a hygiene-auditing firm are some of the measures the two companies have taken to reassure employees returning to production lines when many union and non-union workers balk at reporting for jobs that could expose them to the novel coronavirus that causes COVID-19.

Detroit’s auto companies had to negotiate long and hard with the United Auto Workers, which represents their hourly workers, over how and when to restart U.S. production. The UAW blocked the automakers’ plans to restart their factories on May 4.

The union this week signaled its members are ready to go back to work at General Motors Co (GM.N), Ford Motor Co (F.N) and Fiat Chrysler Automobiles NV’s U.S. factories on May 18.

By contrast, the UAW supported Deere’s decision to resume production at two of its facilities within days of employees testing positive for the virus.

Union officials attribute that decision to a safety policy they negotiated with the company that mandates a strict implementation of guidelines prescribed by the nation’s health protection agency and the World Health Organization.

“One of our priorities on the health and safety issue is to make sure that our members can self-report without any kind of penalty,” said Brian Rothenberg, the UAW’s public relations director. The union is negotiating with all its employers for similar benefits in order to reduce the risk of infection in the workplace.

But it was a provision for expanded benefits that sealed the deal, UAW officials say.

Deere declined to comment officially, citing the quiet period ahead of its earnings report later this month.

Under its agreement with the UAW, Deere is providing paid sick leave to cover the recommended 14 days of self-quarantine, even to workers who think they have been exposed to the virus but are not certain and have not been tested.

“The last thing we wanted was for individuals to feel compelled to come to work to get paid,” a Deere official said.

The Moline, Illinois-based company altered shift schedules to ensure employees from one shift exit before the next shift reports to work. It hired an industrial-hygiene company to audit the sanitization work at some of its larger units.

Additionally, the farm equipment maker enhanced pay provisions to cover the challenges workers face due to day care and school closings. It also waived copays, coinsurance and deductibles for its employees for coronavirus testing.

At Caterpillar, the UAW and the United Steelworkers have negotiated a similar paid sick leave policy for their members.

The heavy equipment maker is offering workers paid sick leave up to 2 weeks if they have been instructed to self-quarantine. The benefit also can be used for taking care of immediate family members.

Production employees are allowed time off up to 10 weeks at 2/3 of their salary for child care.

Caterpillar spokeswoman Kate Kenny said the benefits are available to all employees, not just union members.

Workers are required to go for temperature checks before entering the facility. To ensure social distancing, lunch hours have been extended and visitor access to facilities has been limited.

WORKING, BUT NOT BUSINESS AS USUAL

It has not been smooth sailing for the two equipment manufacturers. Factories are hobbled by supply shortages, weakened demand and increased absenteeism among workers.

Caterpillar’s retail sales dropped by 20% in North America in March. In response to the virus-induced business disruption, the company is temporarily shutting down facilities and imposed indefinite or temporary layoffs. 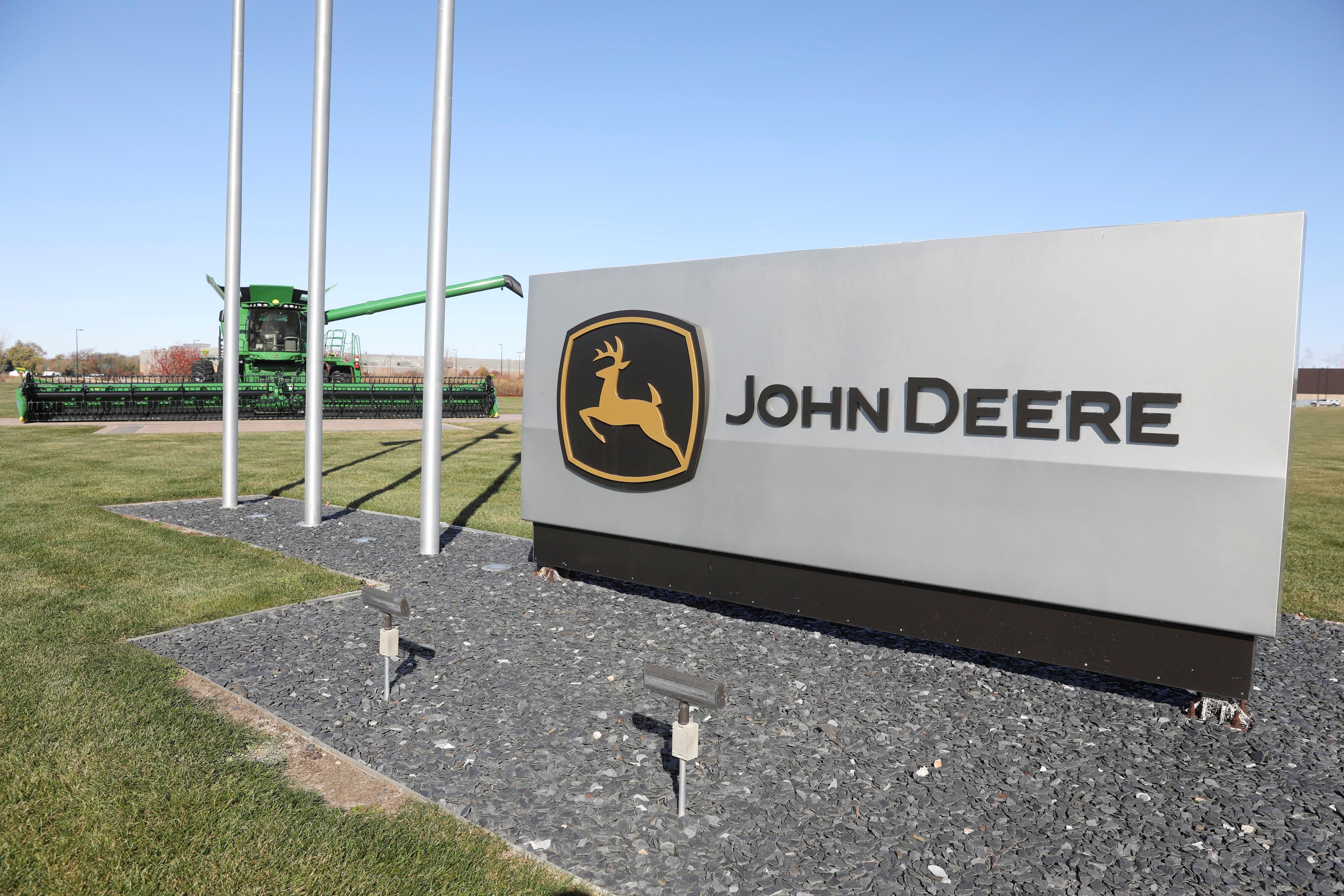 The situation at Deere is also uncertain. The company will temporarily suspend production at its Davenport and Dubuque facilities in Iowa on May 11 for two weeks due to supply chain disruptions.

Depressed demand for construction and forestry equipment in the wake of the pandemic has led the company to lay off 159 employees indefinitely at the Dubuque facility.

“You prepare for crises, but crises would be at one factory,” the Deere official said. “This is a crisis that has upended every unit.” 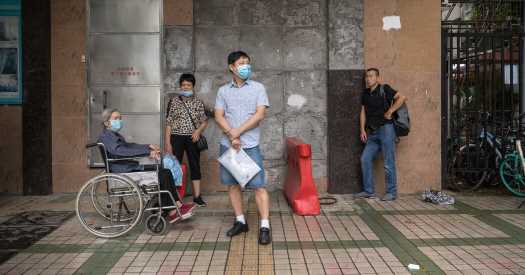 As China Ages, a Push to Add Elevators Offers a New Kind of Economic Relief 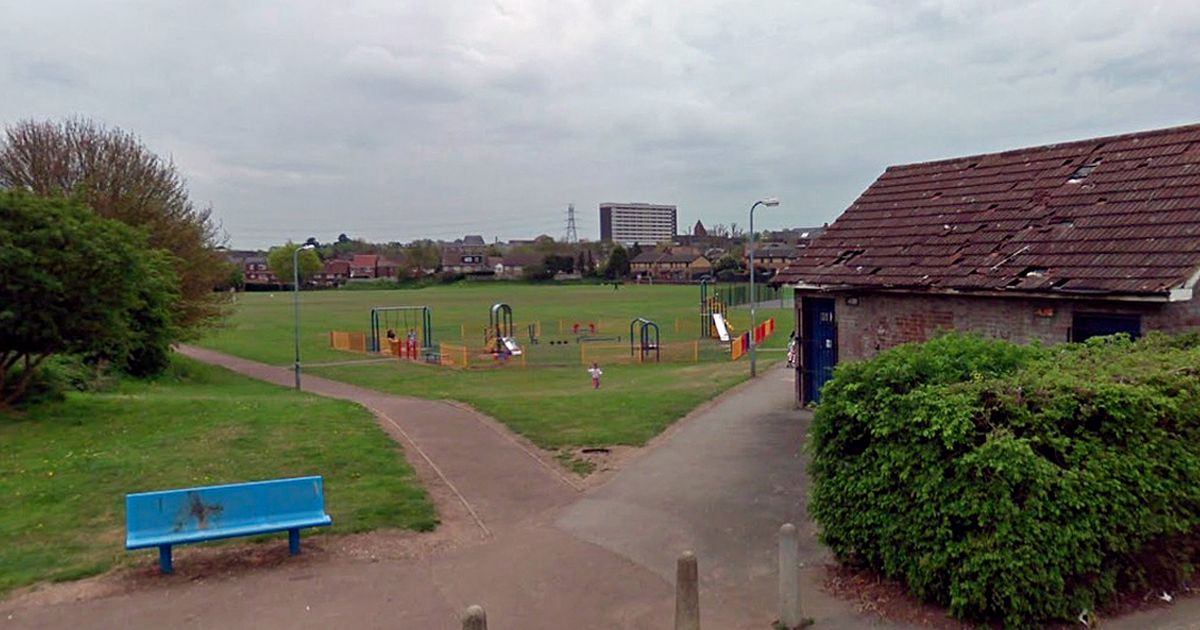 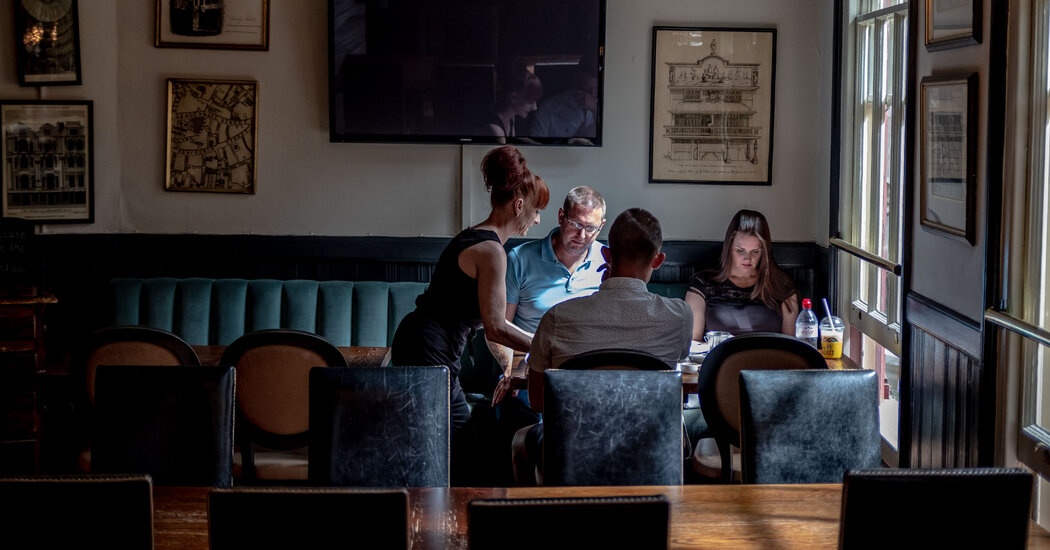