OTTAWA (Reuters) – The Canadian province of British Columbia will begin reopening its economy as early as mid-May, the premier said on Wednesday, as new coronavirus cases dwindle and other parts of the country, including Quebec and Manitoba, begin to loosen their restrictions. 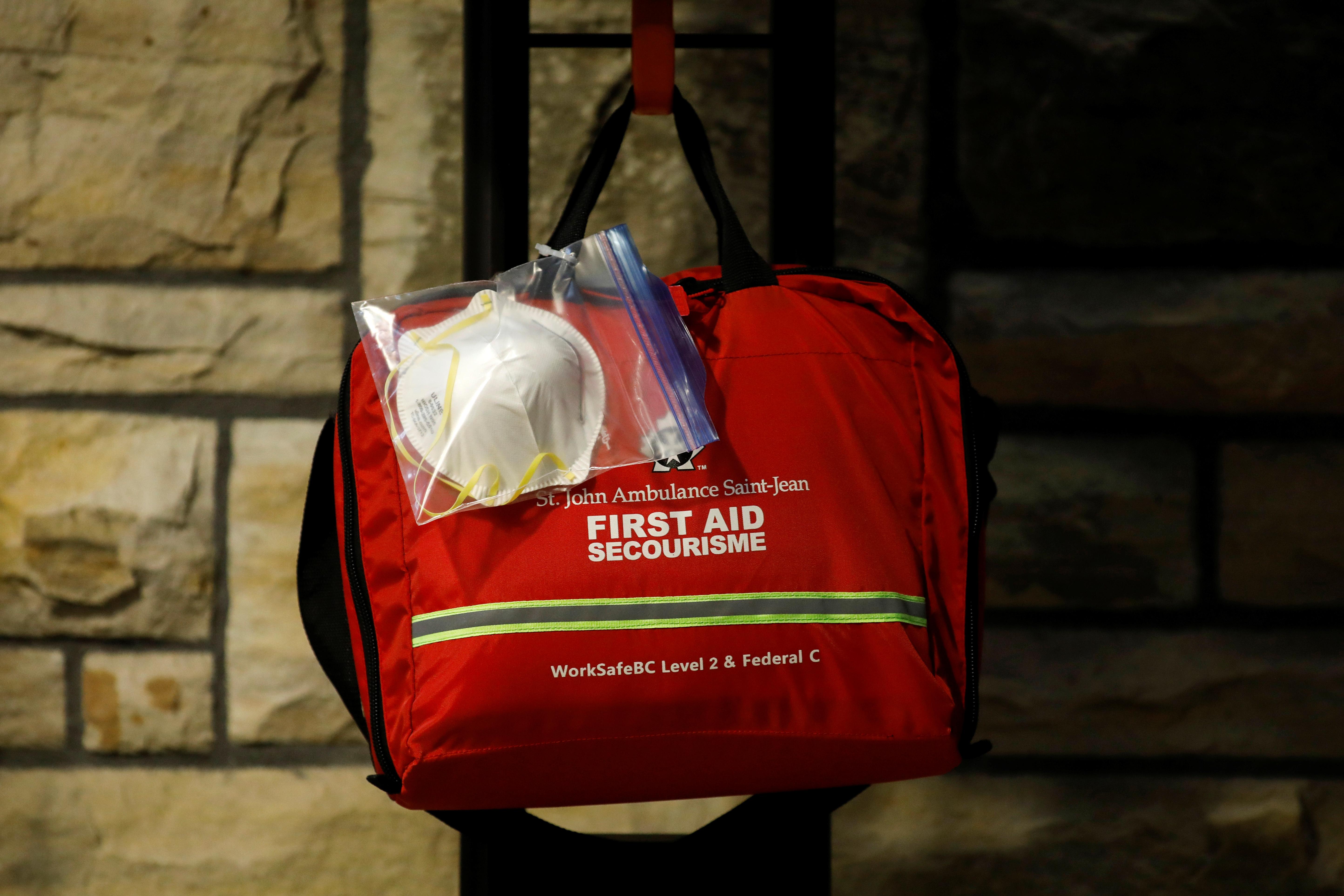 The Pacific Coast province reported Canada’s first death from COVID-19, the respiratory illness caused by the novel coronavirus, and its first case of community transmission, but reported only 23 new cases on Wednesday.

The provincial government will work with businesses and industry associations to provide guidelines on how retailers, hair salons, restaurants and other non-essential services can safely reopen in the coming weeks.

Premier John Horgan also outlined a rough time line of when provincial parks, hotels and the province’s film industry would reopen by September.

He cautioned that the plans announced on Wednesday were conditional on monitoring case counts and hospitalizations.

“We’ve resisted announcing this plan because oftentimes that’s the trigger. People go, ‘Oh good, Horgan just said it’s time to get back to normal,’” he told a news conference. “I’m not saying that. I’m saying we have a plan to move to what will be the new normal.”

Separately on Wednesday, Ontario said it would let some businesses ramp up operations. On Friday, garden centers can reopen, followed by hardware stores on Saturday, Premier Doug Ford said.

The province will allow more construction, including some demolition work. As of Monday, any retailer with a street entrance can provide curbside pickup, Ford said.

“We will move forward, but we will move cautiously. We will move with cautious optimism, and together we will get through this,” said Ford.

British Columbia has a population of about 5 million people and shares a border with Washington state, where the first major U.S. outbreak occurred.

Non-essential businesses have been largely shuttered since mid-March as officials urge people to stay at home to slow the spread of the outbreak, but many of Canada’s 10 provinces have begun in recent weeks to reopen gradually.

Farm and mining province Saskatchewan, which has had relatively few cases, said it would boost capital spending by C$2 billion ($1.4 billion) over two years to stimulate its economic recovery.

The money will be spent on schools, highways and hospitals.

Quebec, the worst-hit province, began to restart on Monday, but pushed back plans to reopen the city of Montreal, citing health concerns.

It is “extremely important” that any reopening plan include social-distancing measures, Tam told reporters.

Canadian Finance Minister Bill Morn eau said Canada would waive tariffs that range up to 18% on certain medical equipment such as masks and gloves, reducing costs for businesses.

Tags: A CANADA Coronavirus: health US