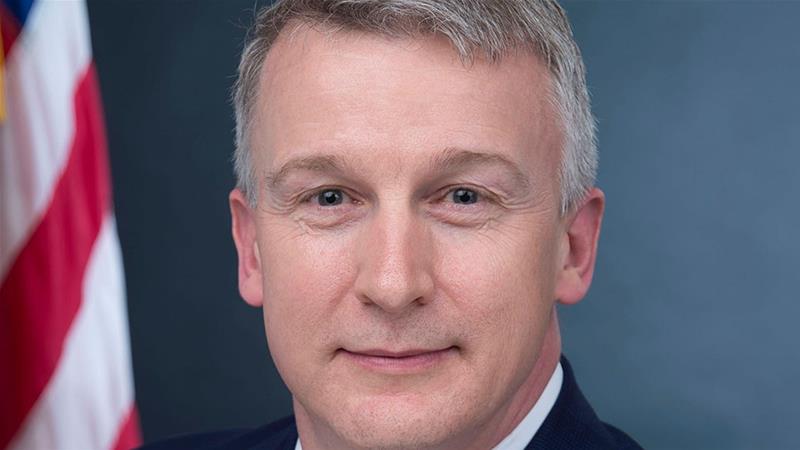 United States President Donald Trump said on Wednesday that a health official who filed a whistle-blower’s complaint accusing the administration of retaliating when he voiced concerns about the coronavirus in January seemed to be a “disgruntled” person seeking to help his Democratic rivals.

The Republican president told reporters at the White House that he did not hear good things about Rick Bright, who was removed last month from his job as the director of a US agency responsible for developing drugs to fight the coronavirus outbreak.

“I did not hear good things about him at all. And to me he seems like a disgruntled employee that’s trying to help the Democrats win an election,” the president said. “He’s got a pre-taped sermon about, you know, what he thinks. I could tell you they didn’t think he did a particularly good job as I understand it.”

Bright had been director of the agency, known as BARDA, since 2016. Last month, the US Department of Health and Human Services (HHS), which oversees BARDA, said had him moved to a new role within the National Institutes of Health.

Bright said in a whistle-blower complaint filed with a government watchdog on Tuesday that he warned about the virus in January and was met with hostility from HHS Secretary of Health Alex Azar and other high-ranking officials in the agency.

Bright alleges he was reassigned to a lesser role because he resisted political pressure to allow widespread use of hydroxychloroquine, a malaria drug favoured by Trump. He said the Trump administration wanted to “flood” hot spots in New York and New Jersey with the drug.

Bright also said the Trump administration rejected his warnings on COVID-19, the disease caused by the novel coronavirus. He said he “acted with urgency” to address the growing spread of COVID-19 after the World Health Organization issued a warning in January.

But, Bright said, he “encountered resistance from HHS leadership, including Health and Human Services Secretary [Alex] Azar, who appeared intent on downplaying this catastrophic event.”

Bright also alleges in the complaint that political appointees at the Department of Health and Human Services had tried to promote hydroxychloroquine “as a panacea”.

The officials also “demanded that New York and New Jersey be ‘flooded’ with these drugs, which were imported from factories in Pakistan and India that had not been inspected by the FDA,” the complaint said, referring to the US Food and Drug Administration.

But Bright opposed broad use of the drug, arguing the scientific evidence was not there to back up its use in coronavirus patients. He felt an urgent need to tell the public that there was not enough scientific evidence to support using the drugs for COVID-19 patients, the complaint states. 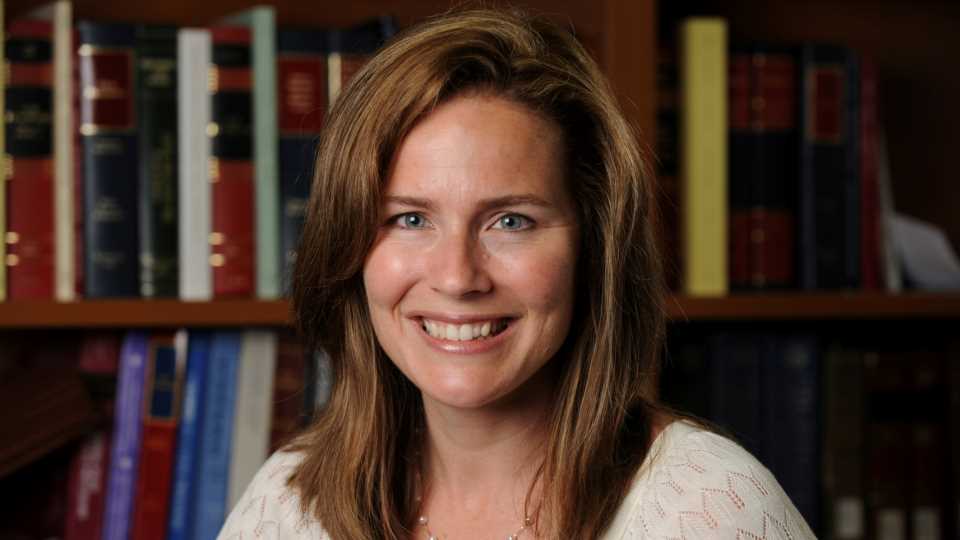 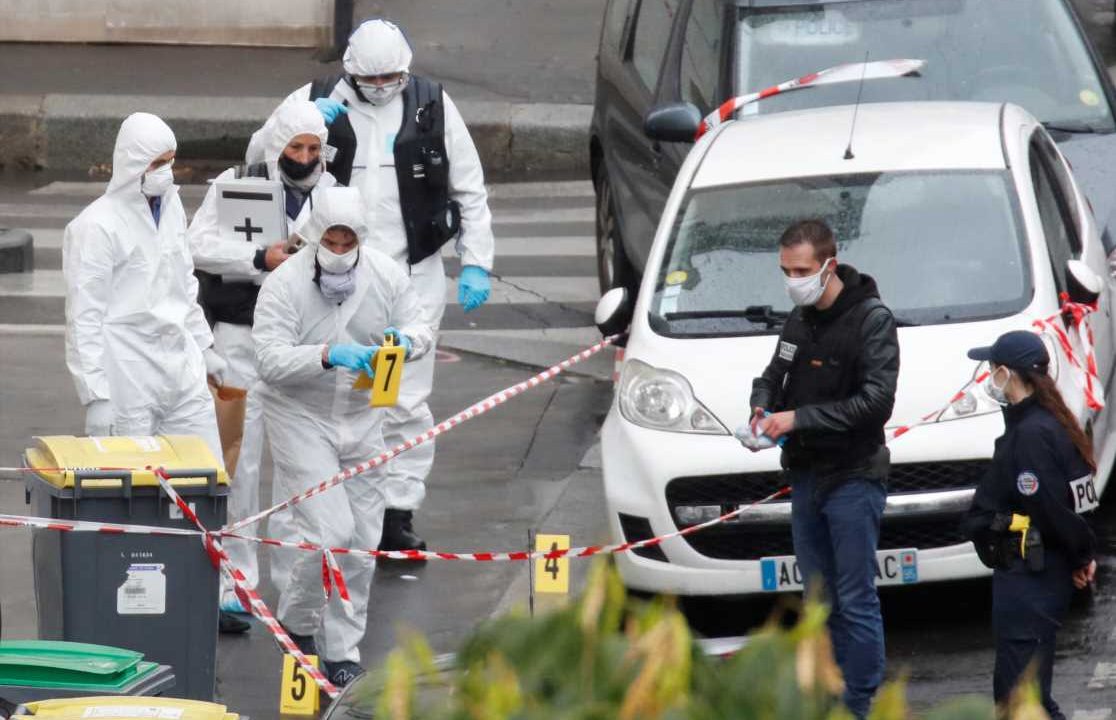