BEIJING/SHANGHAI (Reuters) – Some vital industries in Wuhan, the Chinese city at the epicenter of the coronavirus epidemic, were told they can resume work on Wednesday, a day after President Xi Jinping visited there for the first time since the outbreak began.

The city of 11 million has been in lockdown since late January but Xi’s visit signaled the tide was turning in the government’s favor as it fights to contain a virus that as of Tuesday had infected 80,778 people in China and killed 3,158.

Drawing confidence from Xi’s visit and falling new infections, the Hubei provincial government said public transport workers in Wuhan and those engaged in making medical supplies and producing daily necessities would be allowed to return to work.

Other industries that impact national or global supply chains can also return to work with permission from relevant authorities, it said.

Wuhan accounts for nearly 10% of vehicles made in China and is home to hundreds of parts suppliers. Across the country, manufacturing is slowly returning to normal.

Though the economy is still operating at about 25% below its usual levels, activity should be fully restored by the end of April, Francoise Huang, senior economist at Euler Hermes, predicted in a note to clients.

On Wednesday, Japanese automaker Nissan said it planned to partially resume production at two Chinese plants, one of them in Hubei. Its competitor Honda said that some employees had returned to work at its plant in Wuhan, and that it would gradually restart production from Wednesday.

In a gesture to further boost investor confidence, the National Development and Reform Commission (NDRC) said on Wednesday it will actively help foreign-invested firms resume work and expand sectors in which foreign investment in encouraged.

While relaxing some restrictions, the Hubei government said curbs on transport in Wuhan would remain in place, and schools in the province would remain closed until further notice.

The city of Qianjiang in Hubei also bucked a wider loosening trend, with authorities saying they would retain strict transport bans.

Latest figures from the National Health Commission showed 24 new coronavirus cases nationwide, and 22 more deaths as of Tuesday. All the latest deaths occurred in Wuhan.

But new infections in Hubei continued to stabilize, with new cases declining for the sixth day. All 13 new cases in Hubei were recorded in Wuhan.

The most encouraging trend to be taken from the latest infection figures was lower rate of transmission within communities in China, as 10 of Tuesday’s 24 new cases involved people traveling from abroad.

But Chinese customs said downward pressure on China’s foreign trade and the global economy is still increasing as the coronavirus epidemic is spreading quickly abroad.

“Stabilizing trade growth would be more difficult,” Customs said in a statement. “Risks of imported cases are suddenly rising, and dealing with coronavirus-related risks at China’s ports would pose a major challenge.”

While only 79 of the cases in China have come from abroad, the rising number of such incidences has prompted authorities to shift their focus on containing the risk of imported cases.

The capital of Beijing saw six new cases on Tuesday involving individuals who traveled from Italy and the United States, while Shanghai had two imported infections, Shandong province one and Gansu province one. The southern province of Guangdong reported three cases involving travelers, one from France and two from Spain.

So far, about three-quarters of China’s municipalities, regions and provinces have lowered their emergency response level from the highest tier.

(The story refiles to make clear in headline some, not all, workers) 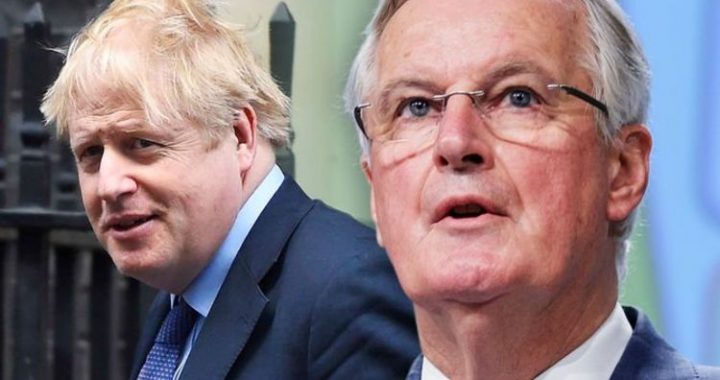 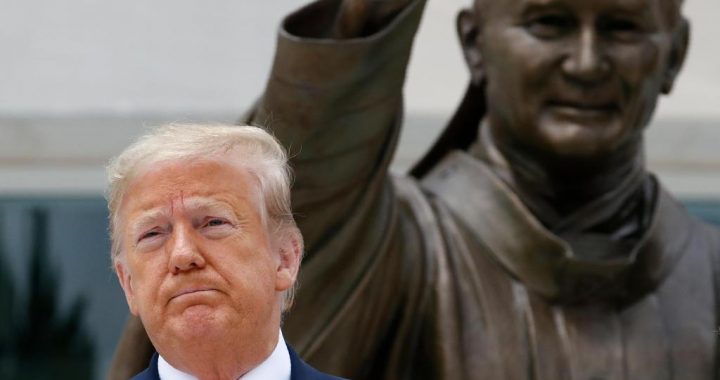 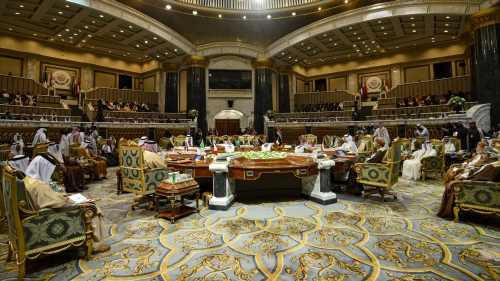 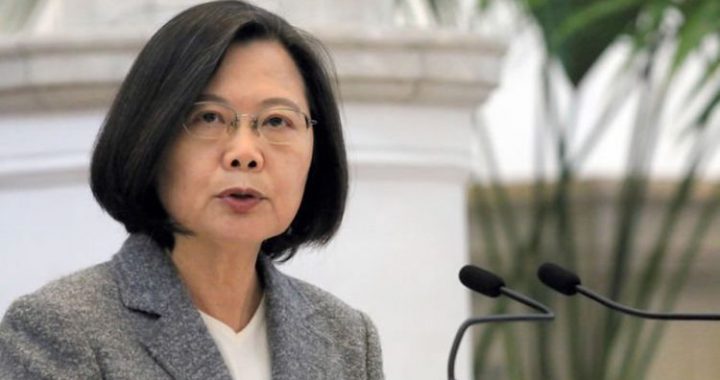 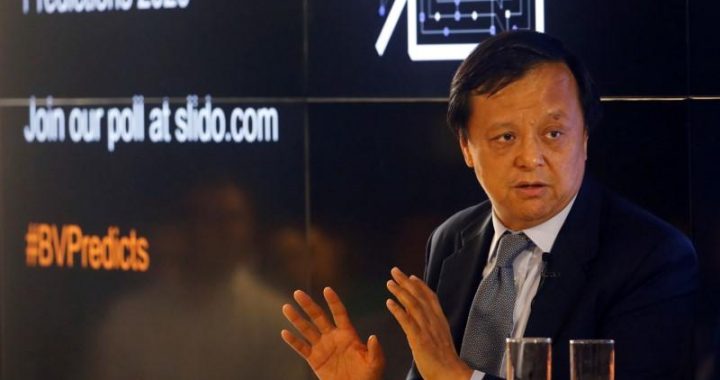 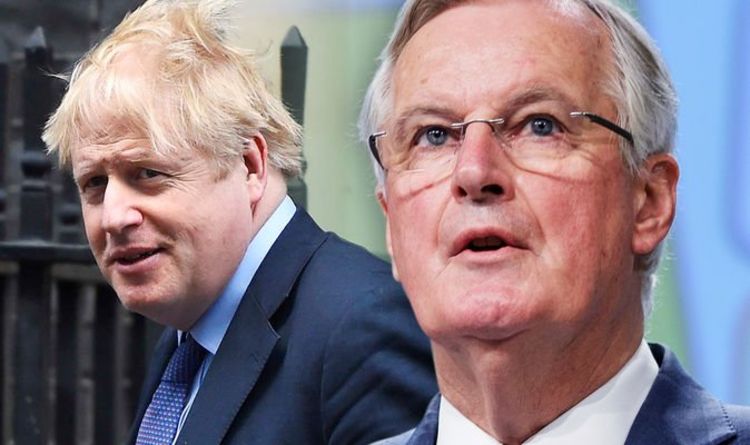 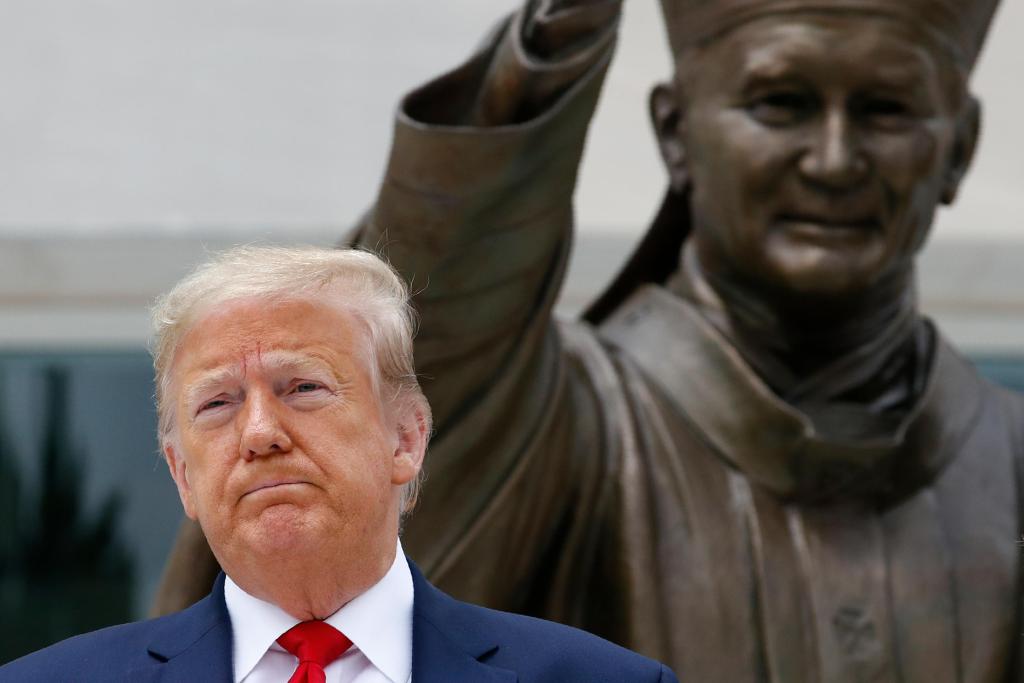 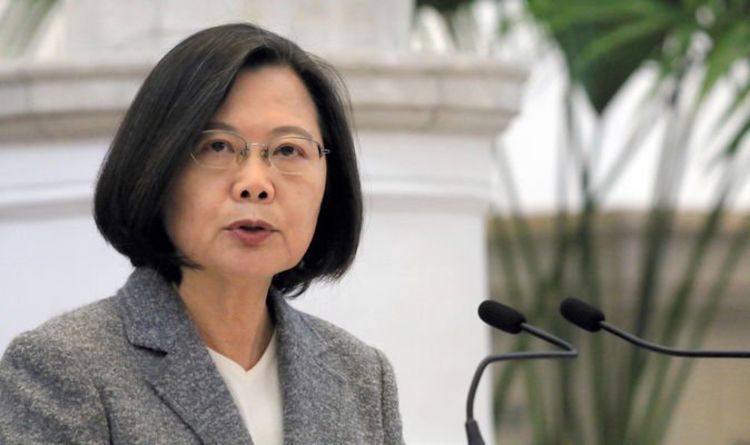 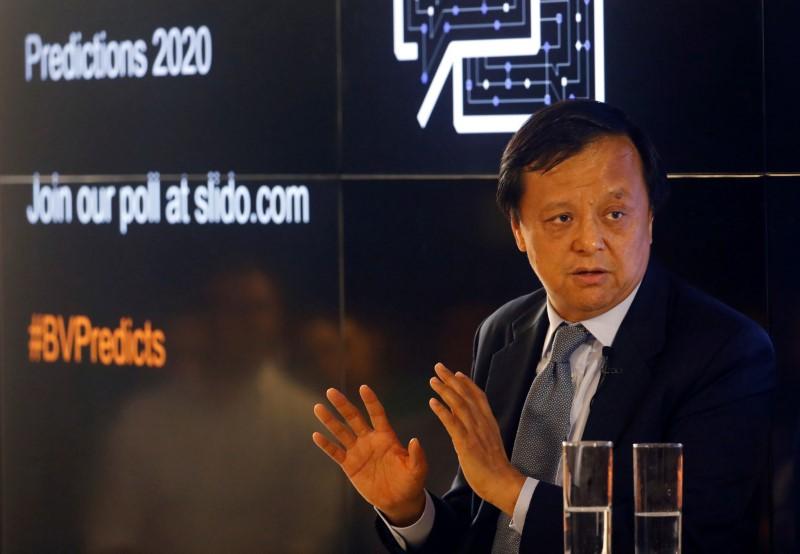