ATHENS (Reuters) – The Tokyo 2020 Olympics torch lighting ceremony in ancient Olympia will be the first in more 35 years to be held without spectators after organizers on Monday introduced tighter measures to protect against the coronavirus.

Greece’s Olympic Committee said spectators would be excluded from both the dress rehearsal at the ancient site on Wednesday and the widely broadcast ceremony on Thursday.

This is the first time since the 1984 Los Angeles Olympics that the ceremony will be held without any spectators lounging on the grassy slopes of the ancient stadium in the tiny Peloponesian hamlet. The ceremony — held both for summer and winter Games — usually attracts several thousand spectators, including Greeks and foreign visitors.

“The lighting ceremony of the Olympic flame will be done without the presence of spectators and only 100 invited and accredited guests,” the Greek Olympic Committee said in a statement.

“The dress rehearsal on March 11 will be closed to spectators and media.”

The Olympic torch will be lit in Olympia at a scaled-down ceremony on March 12 before a seven-day relay that culminates with a handover ceremony in Greece on March 19.

The number of people inside the ancient stadium will also be reduced with only a few dozen representatives of the Tokyo Games from a group of about 150 allowed access to the ceremony.

Organizers will also shut the press center following the ceremony to avoid the gathering of many people in an indoor area and will stage Wednesday’s dress rehearsal without the presence of media. Tokyo had already stopped 340 children from attending.

Greece on Sunday announced a two-week ban on sporting events with spectators and on school field trips, as its number of coronavirus cases rose by seven to 73. The prefecture of Ilia, of which Olympia is part, is among areas of the country hardest hit by the coronavirus.

The Mayor of Olympia has written to International Olympic Committee President Thomas Bach, proposing the postponement of the ceremony until May.

“The danger of staging the torch lighting with only a handful of spectators, limited number of officials and delegations, and under a cloud of fear and concern will damage the greatness and prestige of this event,” Olympia mayor Giorgos Georgiopoulos said in his letter.

“With a sense of responsibility, the municipal authority, all parties of the city council of Ancient Olympia, in order to secure the global radiance of the event asks the IOC which has the exclusive responsibility of organizing it to consider the possibility of moving the torch lighting ceremony to May of this year.” 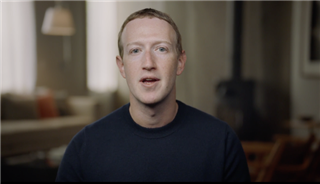 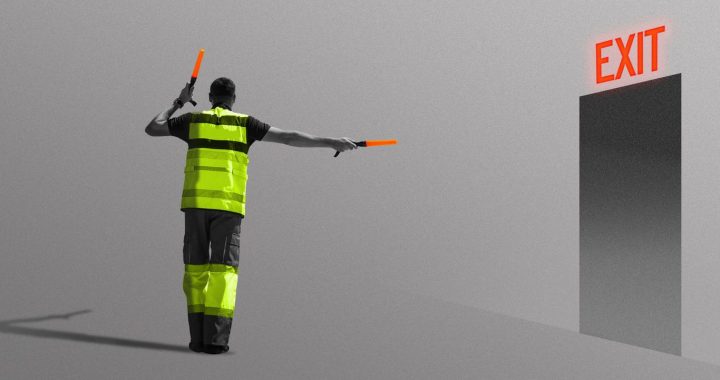 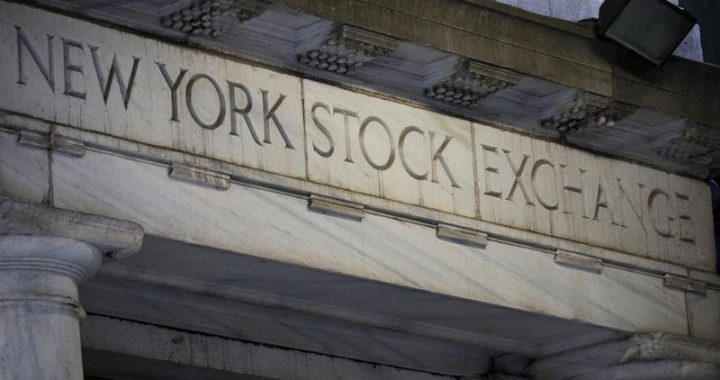 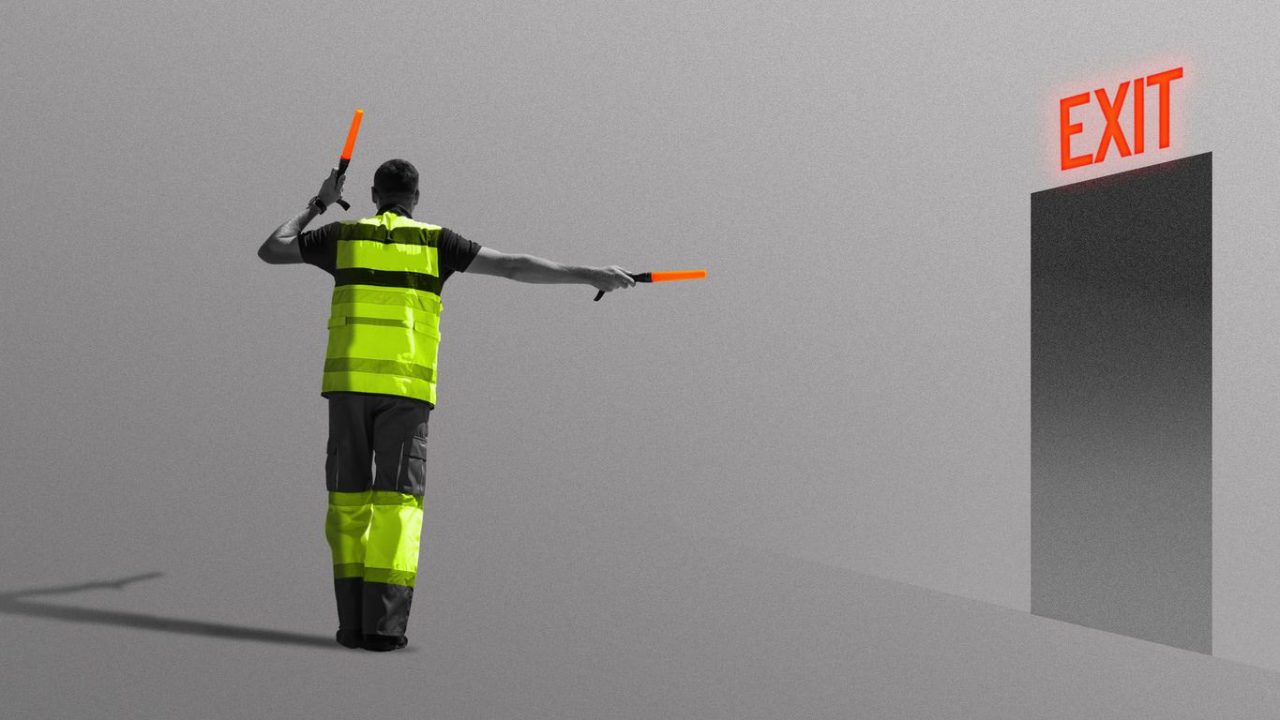 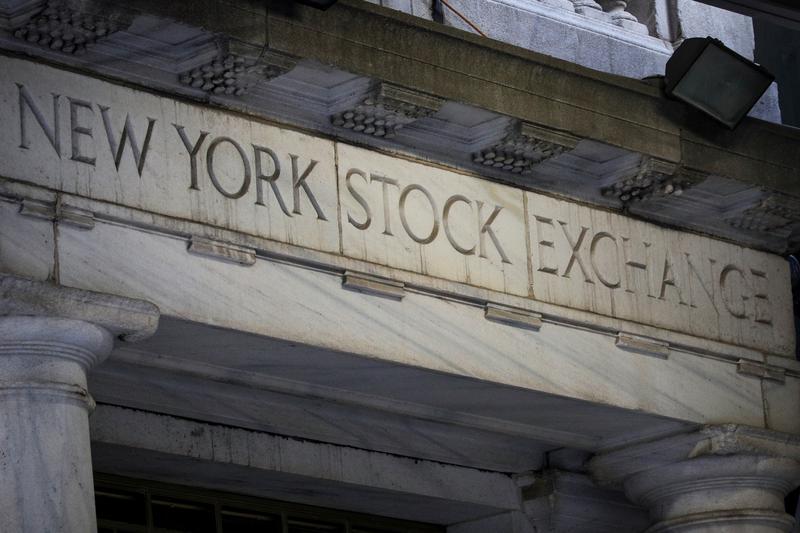 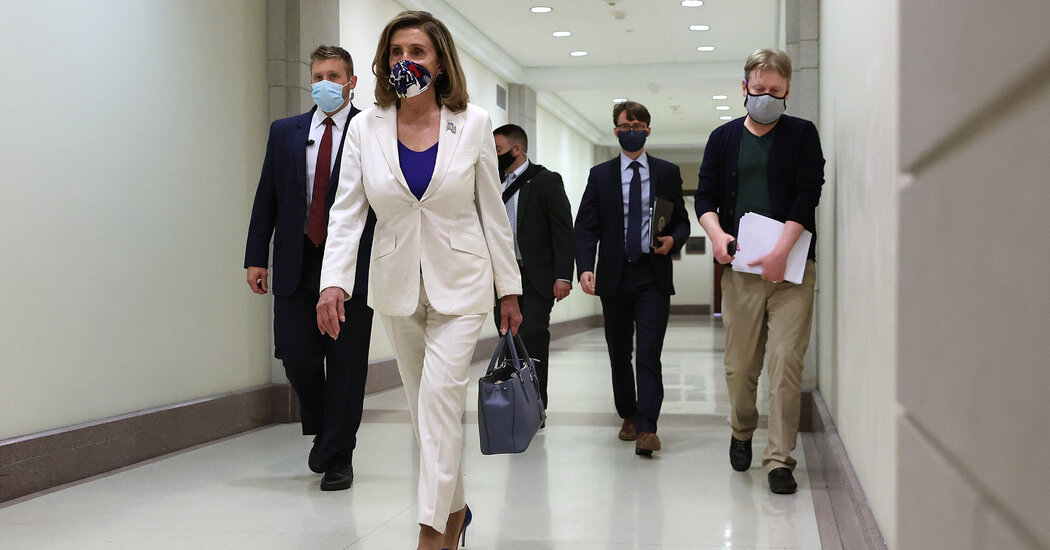 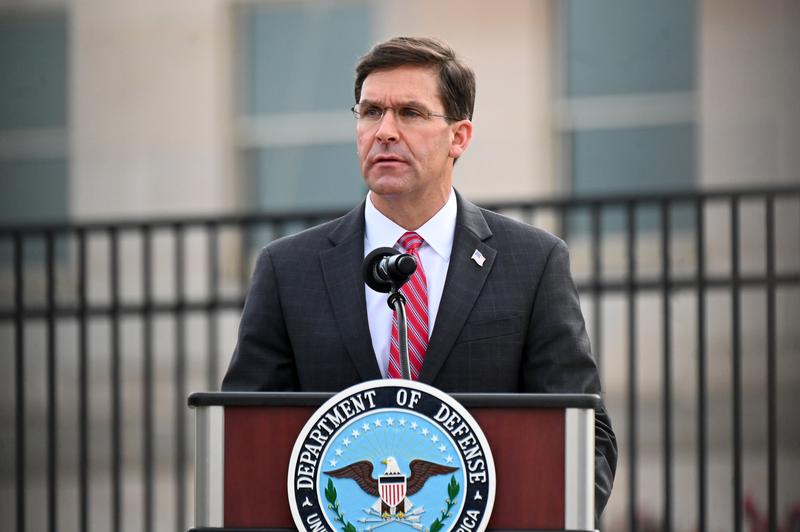