LONDON (Reuters) – Daniel Ricciardo will be keeping a close eye on his mobile phone this season as the Australian’s Formula One future comes into focus.

At the moment, the 30-year-old is committed to the Renault project he signed up for in 2018, but both he and the French manufacturer team will be starting a big year in Melbourne on March 15.

Renault must really start to realize their potential while Ricciardo, out of contract at the end of the year, needs to keep himself in the shop window should the likes of Ferrari or Mercedes come calling.

“Everyone knows how this sport works. If another team calls, I’m not going to block the call or anything. I‘ll answer it and listen to what they have to say,” Ricciardo told Reuters at pre-season testing in Spain.

“What Renault also need to know, and fully trust that I mean it, is that I am still here 100% a Renault driver and right now I have no intention of leaving,” he added.

“I want this to work. I don’t even want to think ‘if it doesn’t work then I’ll figure out something else’. I really just want to have the narrative now of ‘we’re going to try to find a way to make this work.’

Ferrari have Charles Leclerc signed up to the end of 2024, while Red Bull have Max Verstappen under contract for the next four years, and six-times champion Lewis Hamilton is expected to commit to staying at Mercedes.

That leaves, however, potential vacancies in the second driver slots.

“Charles and Max having early signings it does kind of narrow the speculation. I guess Lewis is the next one. And then there’s me,” said Ricciardo.

“I feel like the Ricciardo/Red Bull stuff just happened so I guess we could be in a similar position with the media and all that in the next few months.

“I went through a pretty hectic one moving from Red Bull so I think whatever happens it will be less wild.”

Renault, who had finished fourth in 2018, dropped to fifth behind McLaren last year with Ricciardo’s best result a fourth place at Monza.

This year he said there was a fresh optimism around the factory and he felt more established.

“There’s a lot on the line for me, I still obviously want to make this work and try and prove it to myself and a lot of others,” he said.

“Also, the team have a point to prove and they feel they’ve got to deliver something better for me. We both have a job to be done.”

The Australian, who has a holiday home in Los Angeles but recently bought a place in Monaco after years of renting, has become famed for his broad smile, prank-loving character and relaxed disposition.

He said, however, that there was another less evident Ricciardo.

“There is a competitor in me which, I’ll be honest not even my trainer Michael knows,” he said.

“I think there’s something extra in me. I think some things I do keep to myself also for the pride of knowing that’s just something I’ll always know deep within me and I don’t need to share. Or share 99% but not the full 100.

“To put it bluntly, I really want this. As much as I have fun and joke and have other interests in life, this means more than anything to me. I know that when push comes to shove I’m willing to go all the way.” 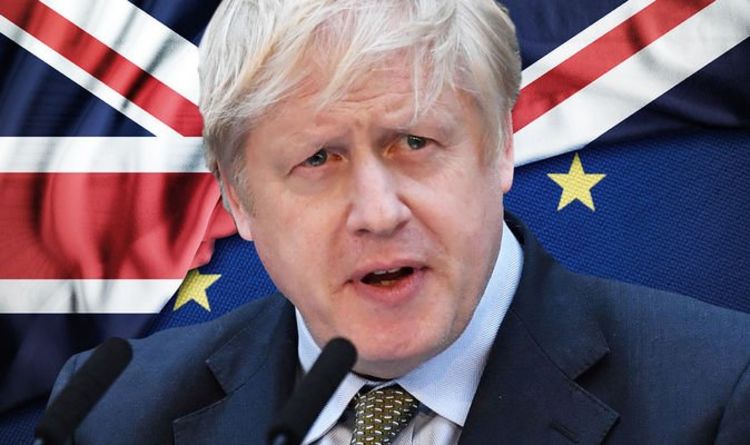 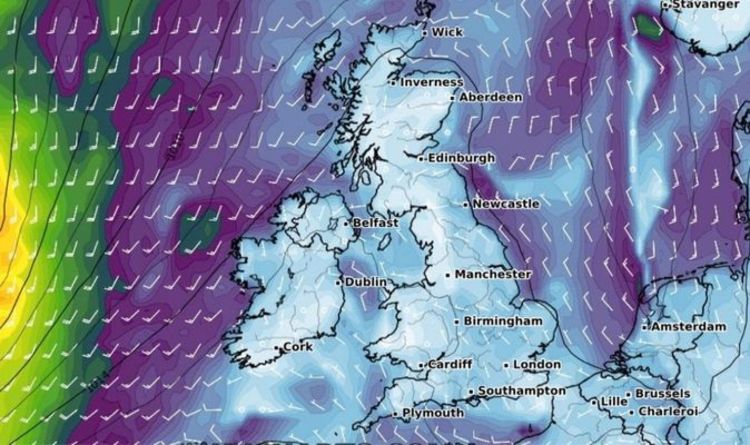