(Reuters) – New York Islanders defenseman Johnny Boychuk needed 90 stitches to close a wound on his eyelid after taking an opponent’s skate blade to the face, the NHL team announced on Wednesday.

Boychuk suffered the injury during a home game on Tuesday when he was cut by the skate blade of Montreal Canadiens left wing Artturi Lehkonen, whose right leg popped up behind him as he fell forward to the ice.

After briefly writhing in pain in front of the Islanders net and grabbing his face, Boychuk rushed off the ice and later received treatment from a plastic surgeon.

“Johnny Boychuk is OK. There has been no damage to his eye,” Islanders General Manager Lou Lamoriello told reporters.

“He had quite a night. First of all, you don’t know what happened. He felt the skate blade hit his eye, but fortunately it just got the eyelid and they took 90 stitches to fix.

“He’ll be fine. It’s just a matter of time with the eye opening up.”

(Reporting by Frank Pingue in Toronto; Editing by Toby Davis) 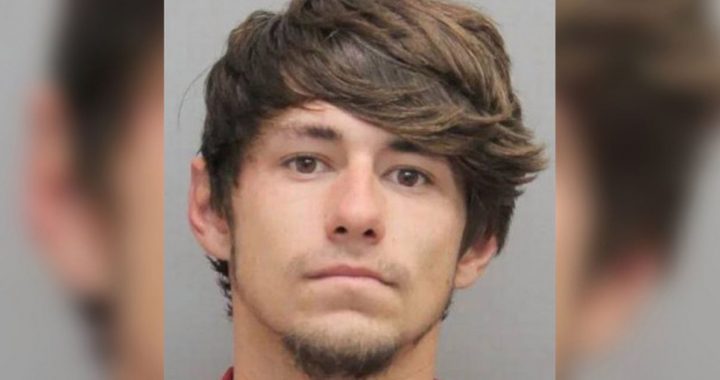 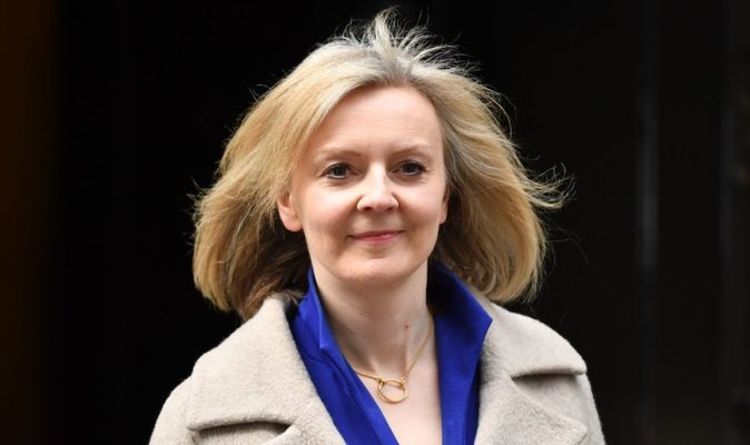 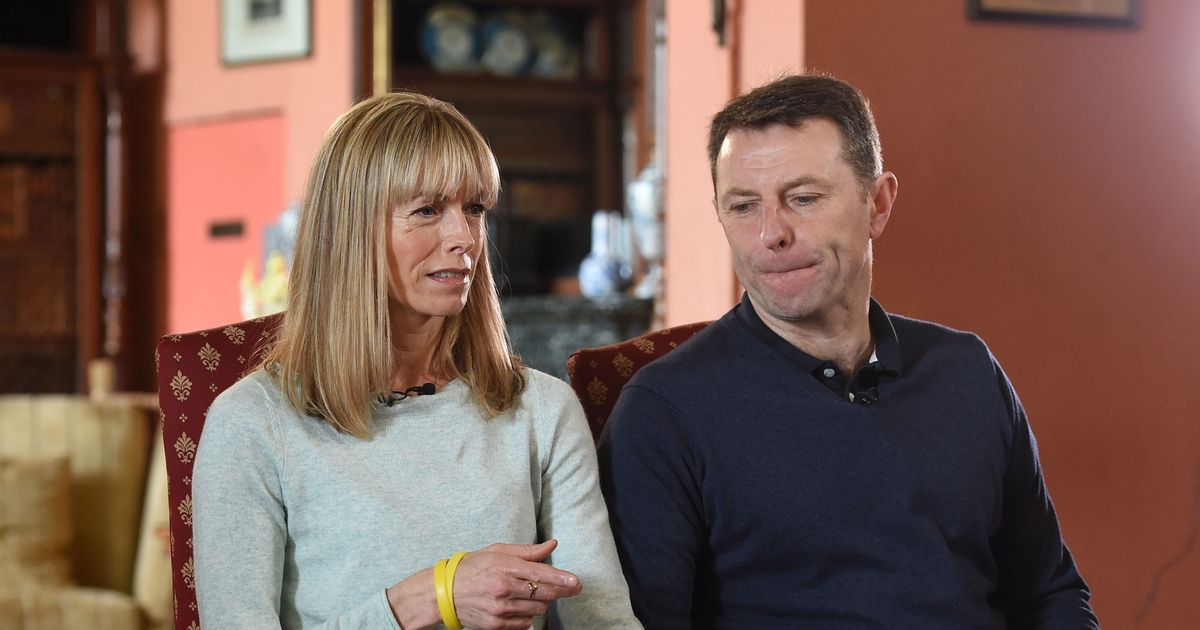