The United States government has been urging its European allies and others not to use Huawei, one of Safaricom’s network vendors along with Nokia <NOKIA.HE>, citing security concerns.

“We will use Huawei in 5G … What will we do in terms of the American statements about not using Huawei? We don’t have that situation in Africa,” Acting CEO Michael Joseph said.

Involving Huawei in Safaricom’s 5G network could hamper talks on a free trade agreement between the United States and Kenya, which were announced this month, analysts said.

“They would have to figure a way of working it out just the same way that the UK is trying to figure it out,” said Eric Musau of Standard Investment Bank in Nairobi, after Britain said Huawei could have only a limited role in its 5G network.

“There is demand for more and more bandwidth, more and more speed,” he said, adding that 5G services network would first be offered to customers in major cities where demand was highest.

Separately, Safaricom said it planned to expand into Ethiopia, which has promised to open up the state-run telecoms industry. Two operating licenses are expected to be offered.

Joseph said Safaricom was putting together a consortium for its bid, The group would include Vodacom, Vodafone, financial capital investors and other unnamed operators, he added.

Joseph, who has been interim CEO since July, will hand over to full-time appointment Peter Ndegwa on April 1. 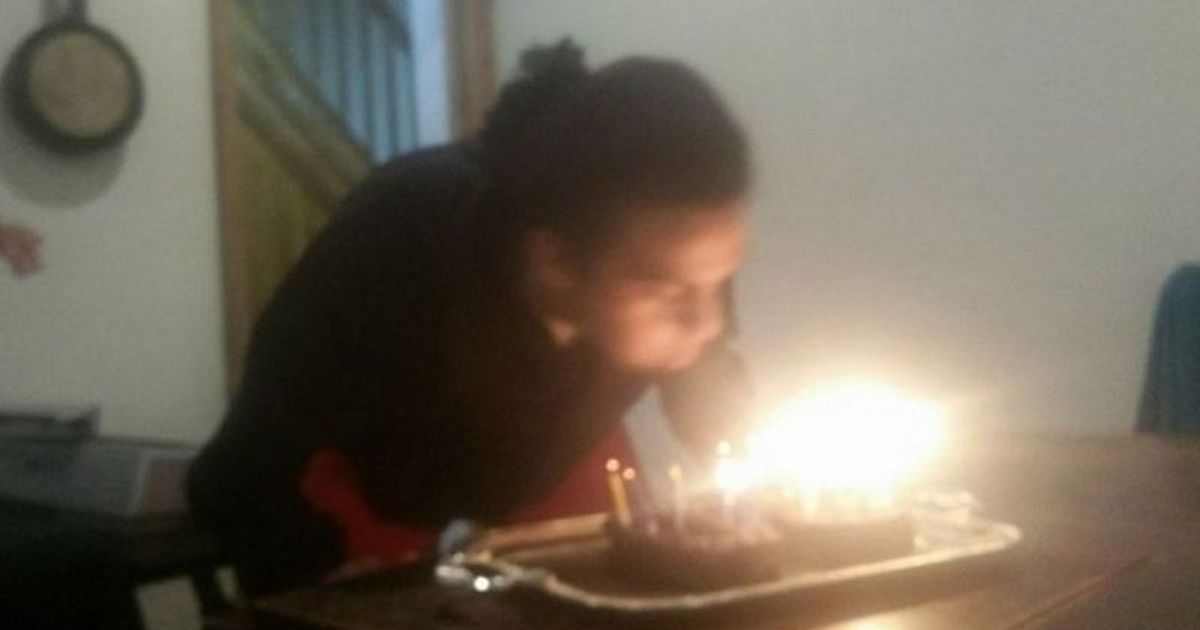 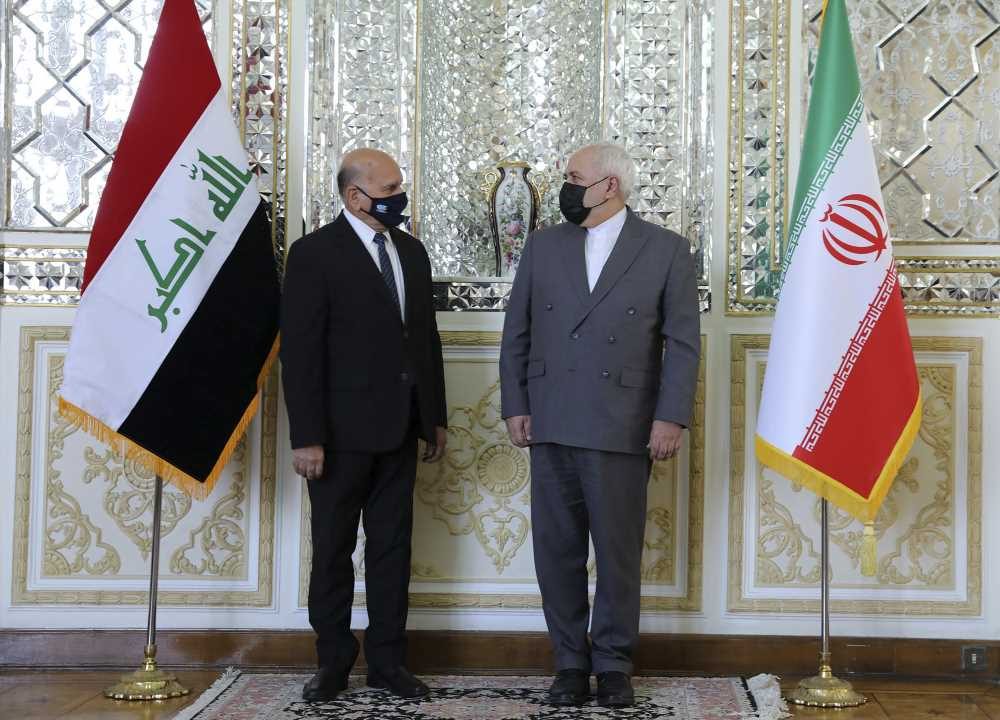