MELBOURNE (Reuters) – The future of Australia’s Supercars series is under a cloud following the decision by U.S. auto maker General Motors to scrap the iconic Holden brand that has underpinned the touring car championship for decades.

General Motors Co said on Monday it would retire the Holden brand by 2021 as it winds down Australian and New Zealand operations in the latest restructuring of its global business.

The move has rocked the V8 Supercars series in which eight of the 13 teams race Holden’s Commodore model cars.

Holden has said it planned to fulfill its commitments to the series this year but its future involvement remains unresolved.

“We will begin discussions with the organizers of Supercars and Red Bull Holden Racing Team,” Holden said in a post on social media.

“We will update you on these discussions at the appropriate time.”

Holden provides factory backing to the Red Bull Holden Racing team in Supercars and signed an agreement last year to continue its partnership through to the end of the 2021 season.

The brand has been an integral part of the Australian motor racing landscape for over half a century, claiming 21 national touring car titles.

Mark Skaife, who won five championships from 1992-2002 in Australia’s premier touring car series, said he was fighting back tears after Monday’s announcement.

“I just never in my lifetime thought that there’d be a day where we would see Holden move out of this country,” the television motor sport pundit told Sky News.

DJR Team Penske, Ford’s factory squad in Supercars, said they were saddened by the closure of their competitor.

“Holden was always a fierce rival. A great Aussie brand coming to an end is sad for our country, no matter your allegiance,” the team said on social media. 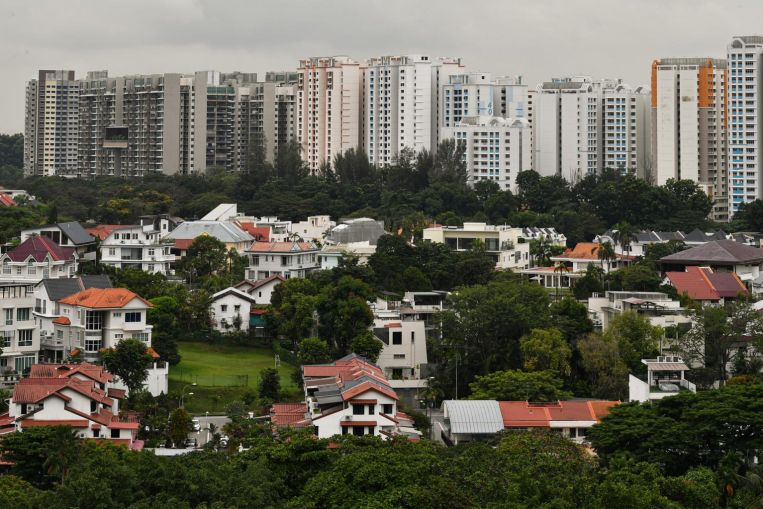 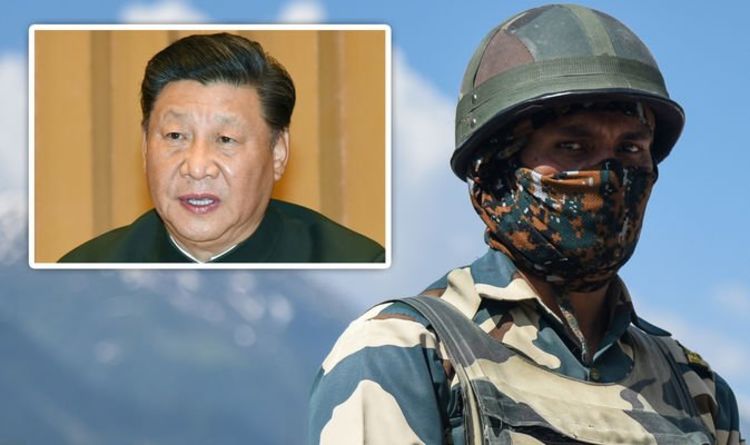 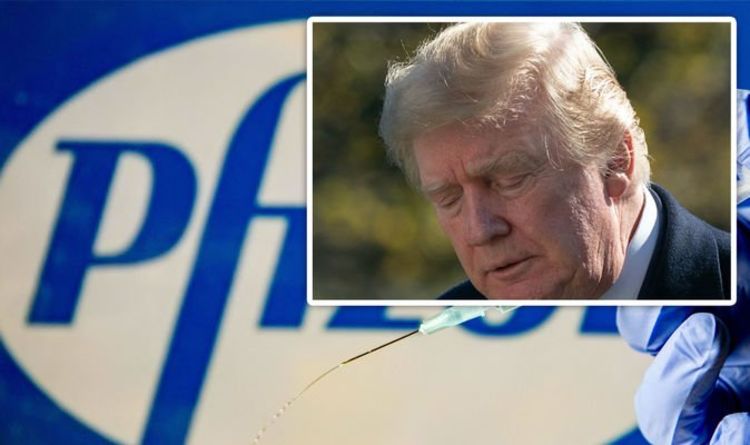 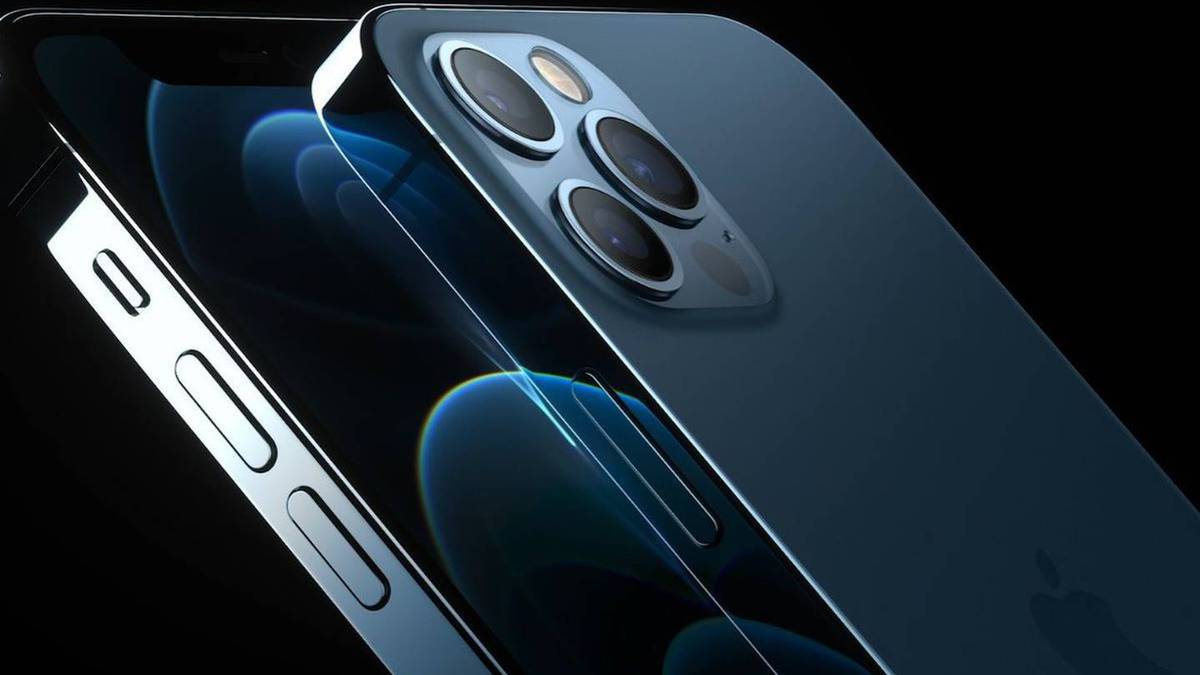