McDavid sustained the injury after being checked by Nashville defenseman Dante Fabbro during the second period of Edmonton’s 3-2 victory on Saturday. The former Hart Trophy recipient finished the game and skated with the team’s power-play units on Monday.

Holland made his announcement hours ahead of the Oilers’ home game against Chicago. McDavid will rehab the injury in Toronto during the Oilers’ upcoming three-game road trip, per Holland.

The 23-year-old, who has 30 goals and 51 assists in 55 games this season, entered play on Tuesday residing second in the NHL in points (81) behind teammate Leon Draisaitl (85).

Jones, 25, sustained a sprain and hairline fracture of his ankle in Saturday’s 2-1 loss to the Colorado Avalanche. He was placed on injured reserve two days later.

A three-time All-Star, Jones has collected 30 points (six goals, 24 assists) and 20 penalty minutes in 56 games this season. He leads the Blue Jackets and ranks sixth in the NHL in average time on ice (25:17).

–Colorado center Nazem Kadri is out indefinitely due to a lower-body injury sustained Sunday at Minnesota, with Avalanche head coach Jared Bednar telling Altitude Sports Radio 92.5 FM that Kadri will be out for “weeks, not days.”

Kadri fell during a faceoff in the second period of a 3-2 win over the Wild. He limped badly to the locker room, favoring his right leg. He returned for a shift in the third period but then left the game for good.

Kadri, 29, has 19 goals and 17 assists in 51 games this season since arriving via trade, already eclipsing his goals total from 2018-19 with Toronto (16). He totaled at least 39 points in seven straight seasons prior to this year. 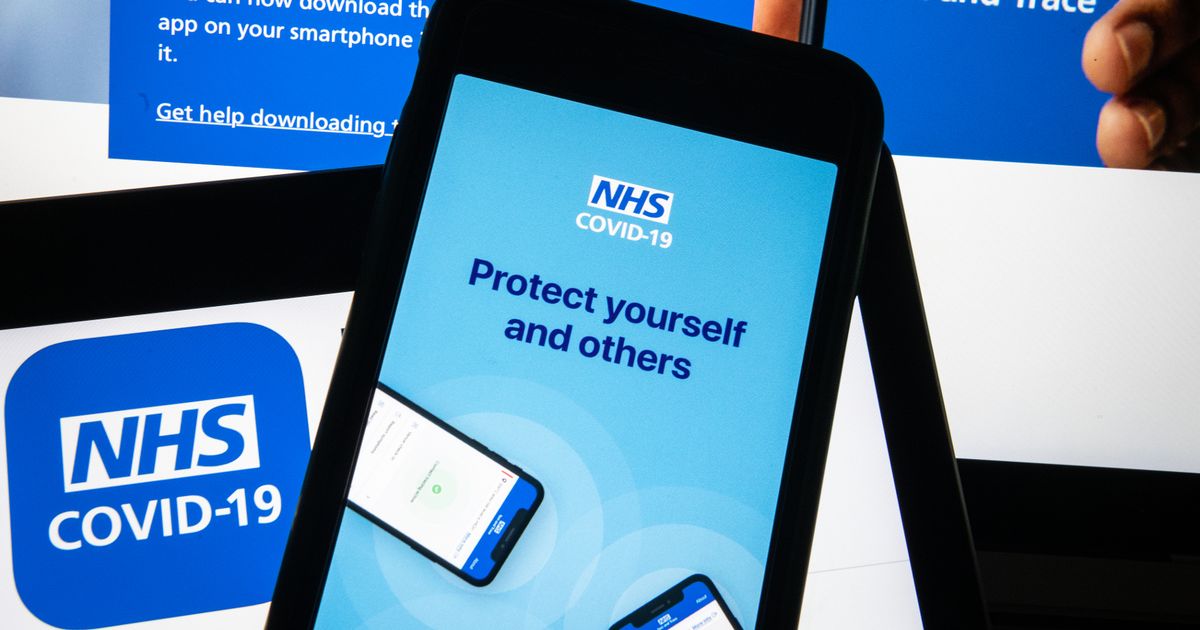