Cherry wrote the story, which is about an African-American father attempting to do his daughter’s hair for the first time. Cherry also helped to direct and produce the nearly seven-minute film, which was financed through a Kickstarter campaign.

“This award is dedicated to Kobe Bryant. May we all have a second act as great as his was,” Cherry said.

Cherry never appeared in an NFL game, but his website says he was on the rosters of the Jacksonville Jaguars, Cincinnati Bengals, Carolina Panthers and Baltimore Ravens before retiring in 2007 to pursue a career in the entertainment industry.

Now 38, he played collegiately at Akron (2000-03) and was a second-team All-Mid-American Conference selection for wide receiver in 2003, when he made 66 receptions. 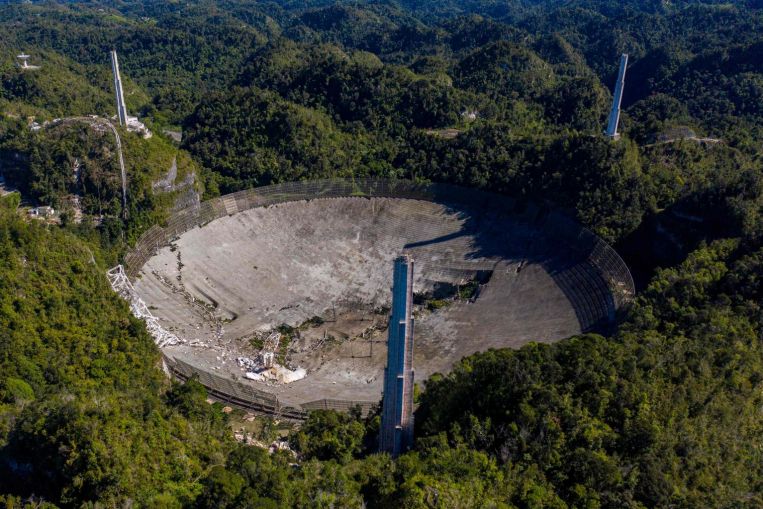