(Reuters) – Japan’s double Olympic champion Yuzuru Hanyu picked himself up after a fall to win the men’s free program at the ISU Four Continents Figure Skating Championships in Seoul on Sunday.

The 25-year-old, who set a world record score in the short program on Friday, performed a quad Salchow, a quad toe-Euler-triple Salchow, a triple Axel and a triple flip in his skate to “Seimei”.

Despite stumbling on a quad Lutz and falling on a quad toe, the twice world champion racked up 187.60 points for an overall tally of 299.42 to take gold after claiming three overall silver medals at the Four Continents in 2011, 2013 and 2017.

“There was a little bit of a problem with the ice before I skated. Because of that, I was unusually nervous but I think I tried my best,” Hanyu said.

“I was disappointed (with my mistakes) but I will be able to prepare for the world championship by analyzing today’s mistakes and I’d like to improve my skating to not repeat these mistakes in other competitions.”

American Jason Brown produced an emotional performance to “Schindler’s List” and impressed the judges with a triple Axel-double toe, another triple Axel as well as six triples to take silver with a personal best score of 180.11.

Japanese 16-year-old Yuma Kagiyama claimed bronze on his debut in an ISU championship with a solid skate to the “Tucker”, earn a personal best score of 179.

Japan finished with three medals in the competition — two gold and one bronze, while the U.S. bagged four including one gold. China and Canada took two each while South Korea got one.

(Reporting by Shrivathsa Sridhar in Bengaluru, editing by Ed Osmond) 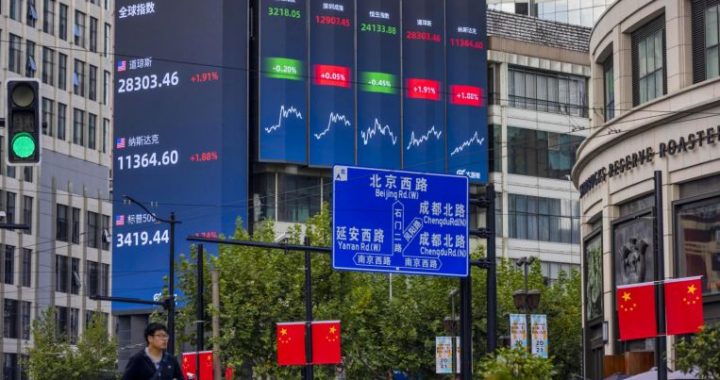 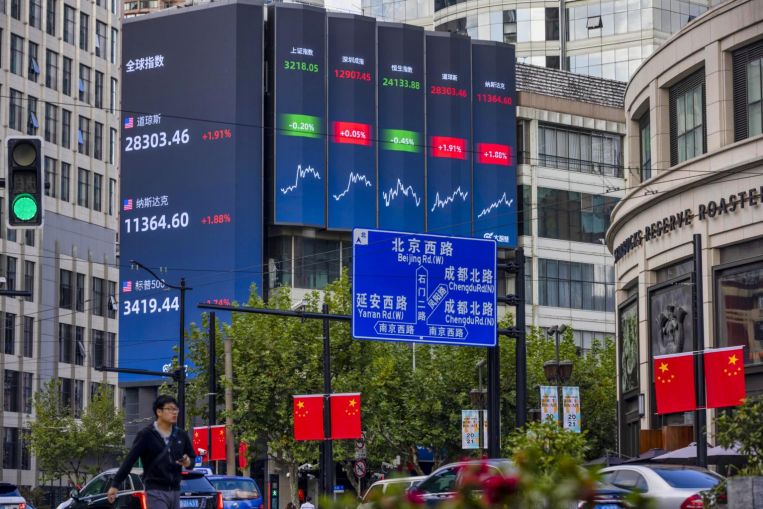 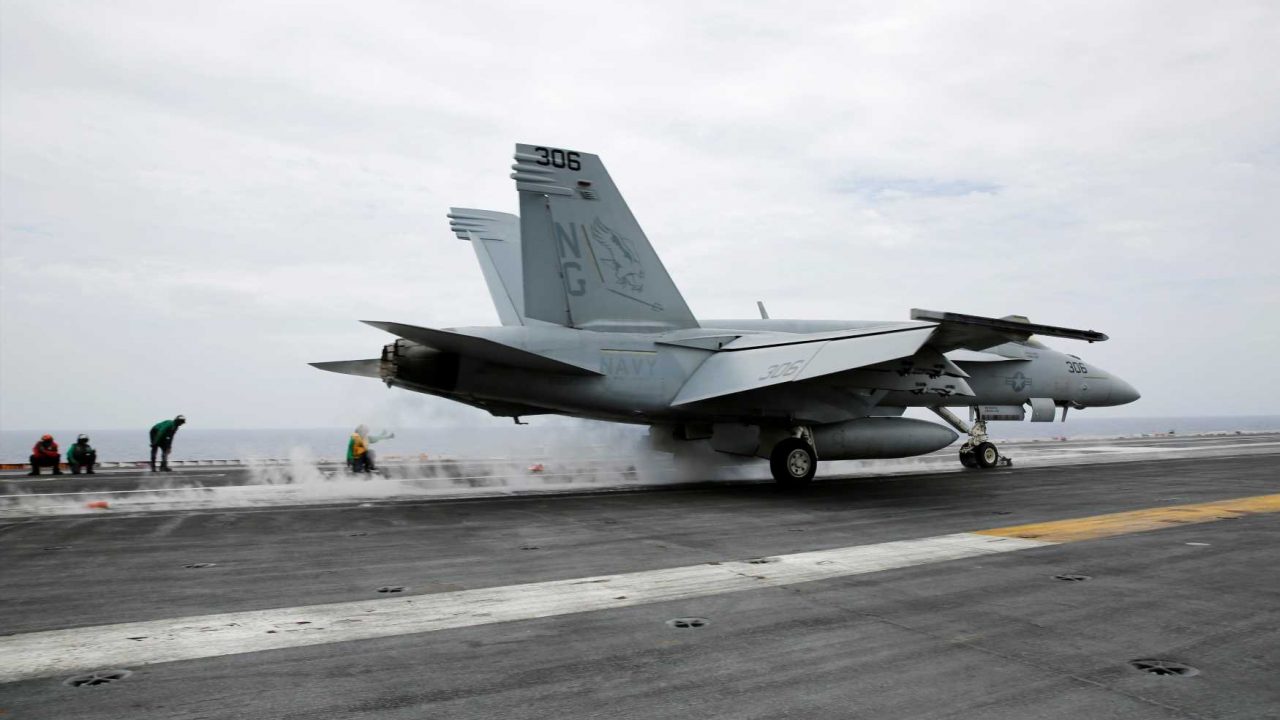