French sports minister Roxana Maracineanu on Monday asked Gailhaguet to resign after several figure skaters claimed they were raped or sexually assaulted when they were minors by former coaches.

“I have taken with dignity, and without any bitterness despite the injustice, the wise decision to resign,” Gailhaguet told reporters after a board meeting.

On Wednesday, Gailhaguet refused to step down, saying he had made “mistakes” but that he was never “at fault”.

French prosecutors on Tuesday launched a preliminary investigation into former figure skating coach Gilles Beyer for the alleged rape of a minor and sexual aggression.

Former figure skater Sarah Abitbol, a bronze medalist with partner Stephane Bernadis at the 2000 world championships, recently published a book in which she said Beyer had raped her multiple times from 1990 to 1992.

Beyer last week said that he had had “intimate” and “inappropriate” relations with Abibtol, who is now 44, in comments to Agence France Presse. His lawyers on Friday said in a statement he “reserved his comments for the prosecutors”.

Three other skaters also claimed they were raped by former coaches.

Gailhaguet had been president of the FFSG since 1998 with a gap between 2004-07 after he was suspended by the International Skating Union for his role in a judging scandal at the 2002 Olympics in Salt Lake City.

Beyer was the team manager of a French juniors team at the 2011 world championships despite a Sports ministry-led inquiry from 2000 showing that the former coach had inappropriate behavior with an underage skater.

The inquiry showed that in 1999 Beyer went to an underage skater’s bedroom during a training camp and ‘put his hand behind the young girl’s neck, pulled her toward him and asked, ‘Do you want me to kiss you or do you want me to go’.”

“He asked her how old she was, adding, after she had told him she was 17, ’17 or 18, it doesn’t change anything’,” stated the report, which Reuters has seen.

“Everybody makes mistakes. I made mistakes but I was never at fault,” Gailhaguet, who said he initiated the 2000 inquiry, told a news conference on Wednesday.

“Yes, the executive committee named him (Beyer) team manager of the juniors team in 2011. It’s easy to judge now that we know the facts.” 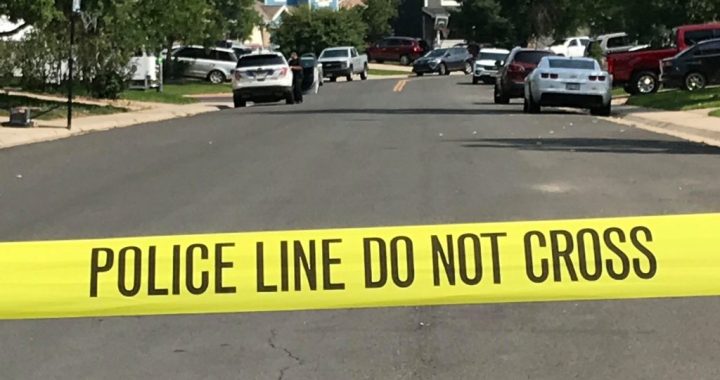 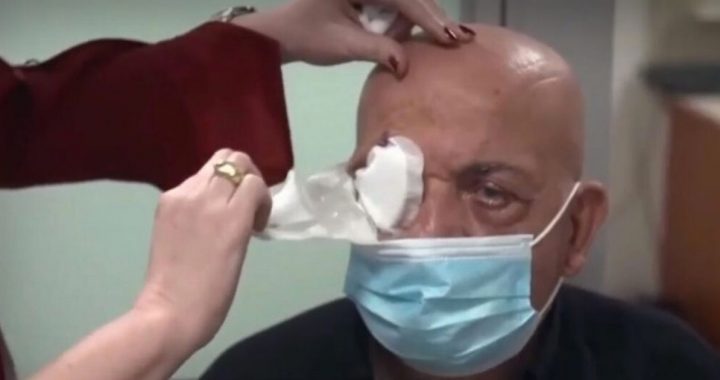 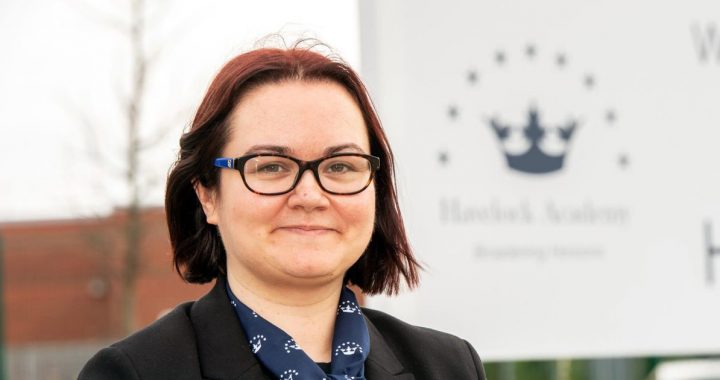 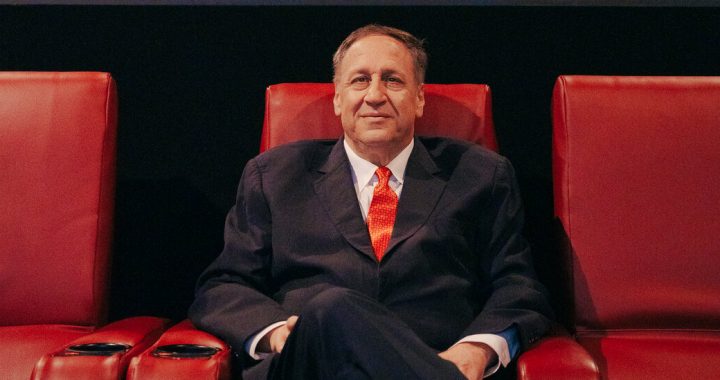 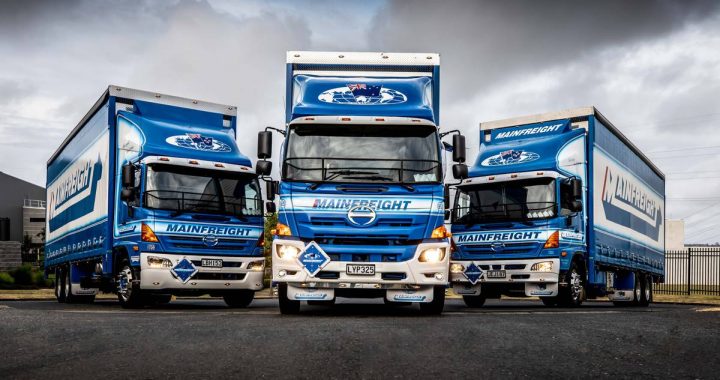 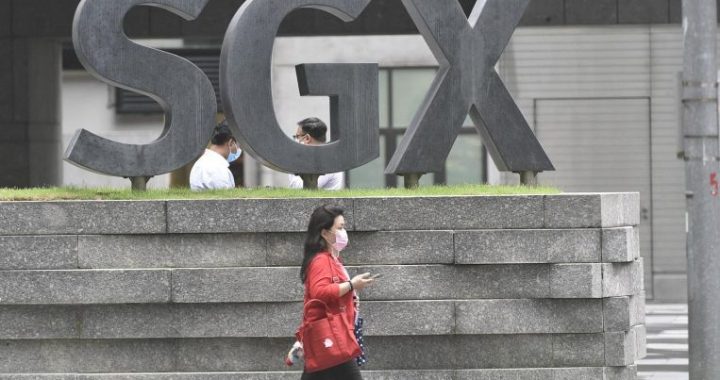 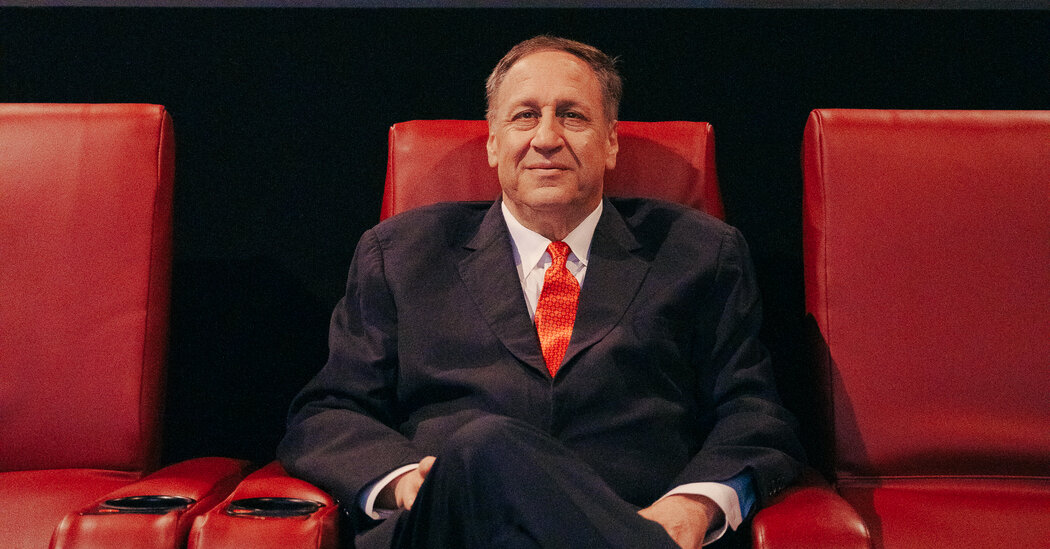 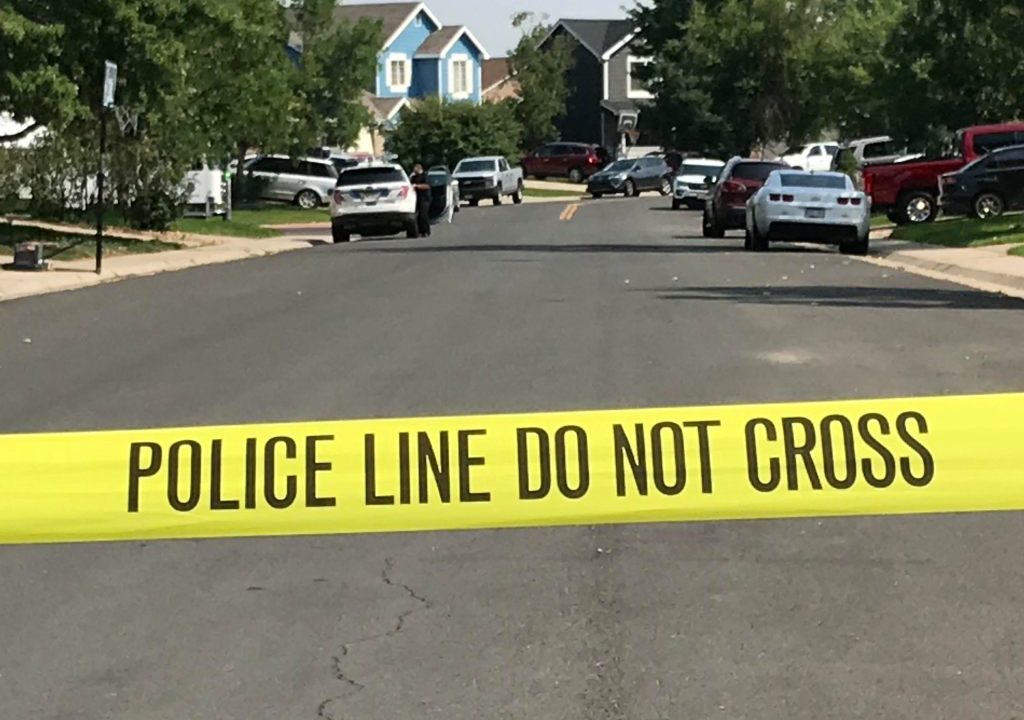 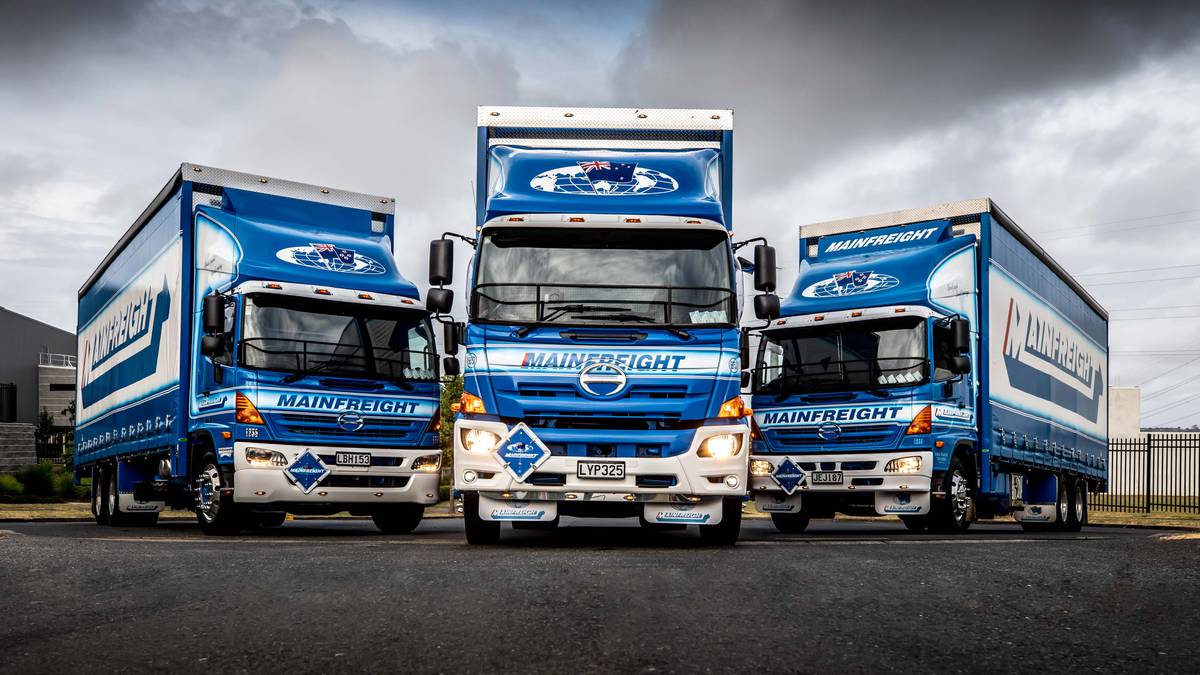 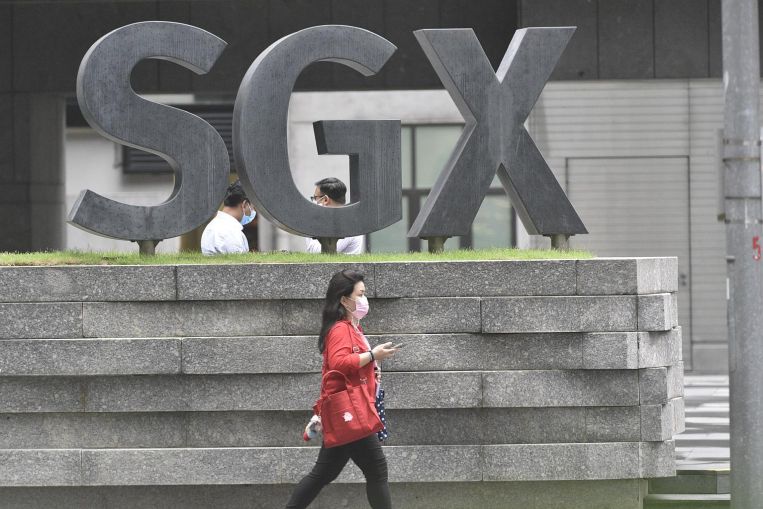 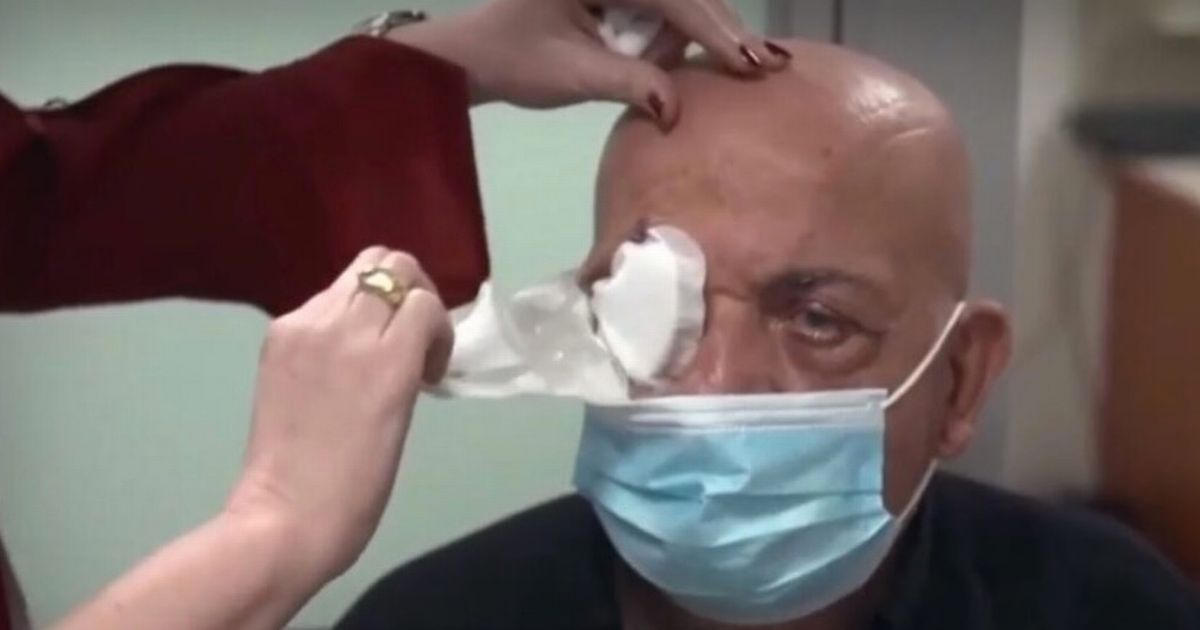