(Reuters) – ViacomCBS Inc is preparing to launch a subscription streaming video service that will combine the free and paid services of CBS, programming from brands including MTV, Nickelodeon, Comedy Central and BET as well as films from the Paramount movies studio, a source familiar with the matter said.

The yet-unnamed new service is expected to build on top of CBS All-Access and include live and on-demand news sports and entertainment spanning the portfolio of its brands. Blockbuster franchises from the Paramount library, such as “Top Gun”, “Mission Impossible”, “The Godfather” and “Star Trek”, are eventually expected to be available on the service.

A higher-priced, premium version of the service will include Showtime shows.

The company is not expected to plow the multi-billions of dollars of new investment into the service, the source said. Instead it will build from the existing properties.

It is not clear when it will launch.

Details of the service have yet to be finalized. Executives are expected to discuss the strategy next Thursday when the company reports fourth-quarter financial results, the source said.

ViacomCBS will become the latest media company to wade in the big media and tech streaming war after Apple Inc and Walt Disney Co launched services in November to compete with streaming giant Netflix Inc.

Comcast Corp’s NBCUniversal is also expected to launch its Peacock streaming service that will offer free and subscription versions.

Viacom purchased Pluto TV, a free service, last year for $340 million and it will play a big role in ViacomCBS’s streaming video strategy.

The company has avoided the high stakes battle among Disney and the tech and telecom giants to furnish new services with original shows and movies and has pursued a strategy of creating and producing shows for other services including Amazon and Netflix. That will continue, the source said.

Paramount’s huge library will be a big part of the service, but the new service will not be the “first home” for Paramount films after theatrical release, the source said. Epix, a pay TV network owned by Metro-Goldwyn-Mayer, owns those rights. 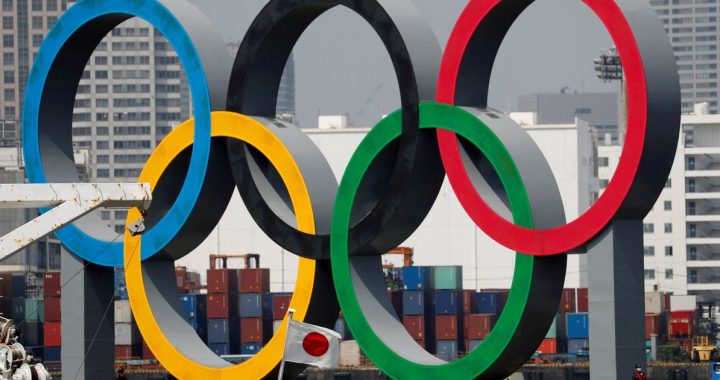 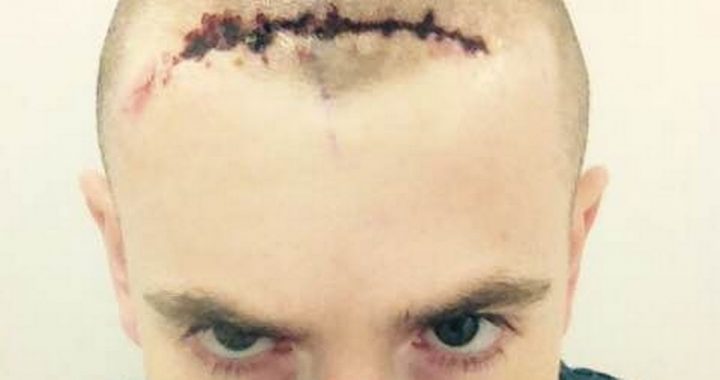 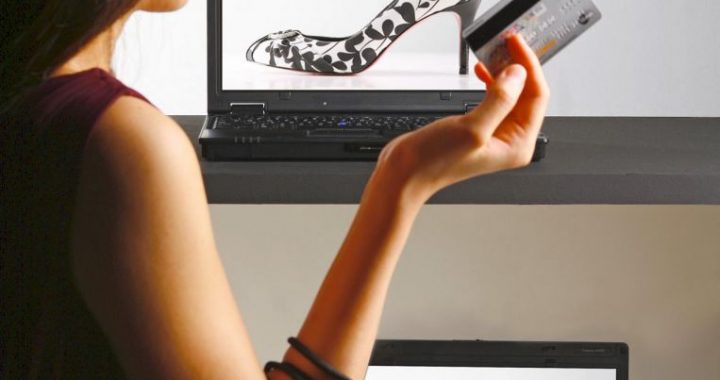 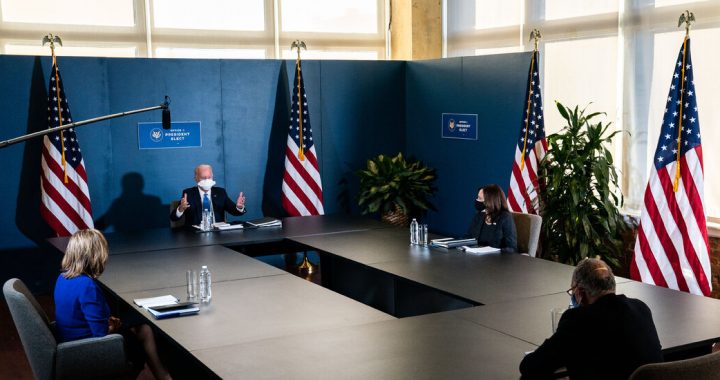 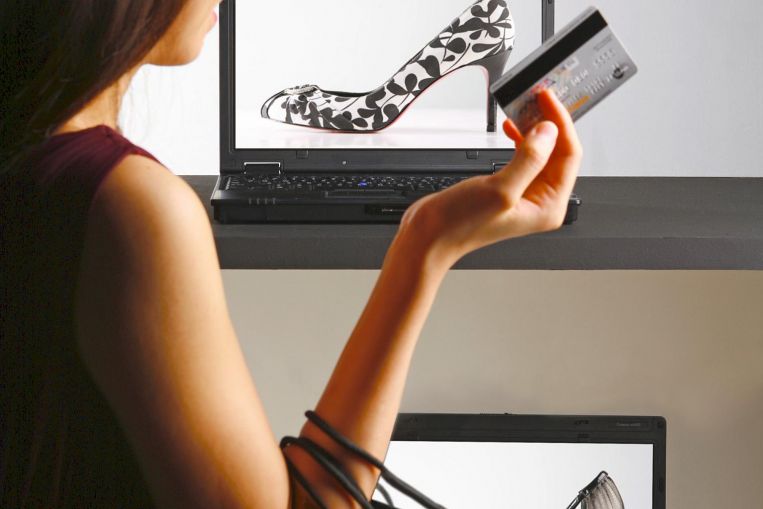 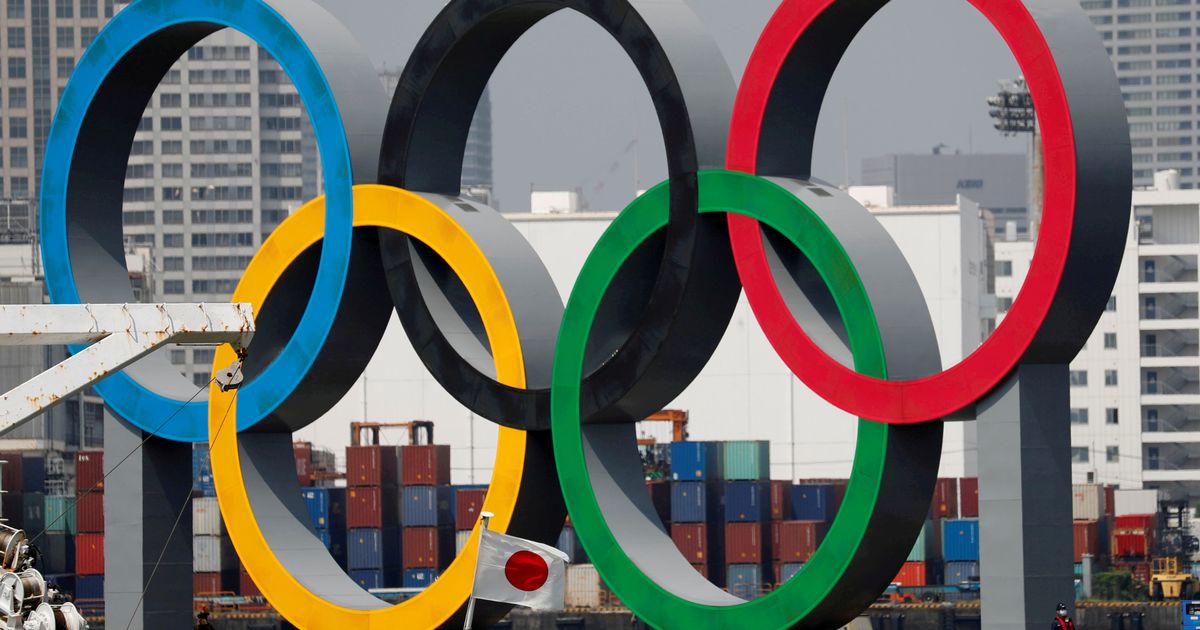 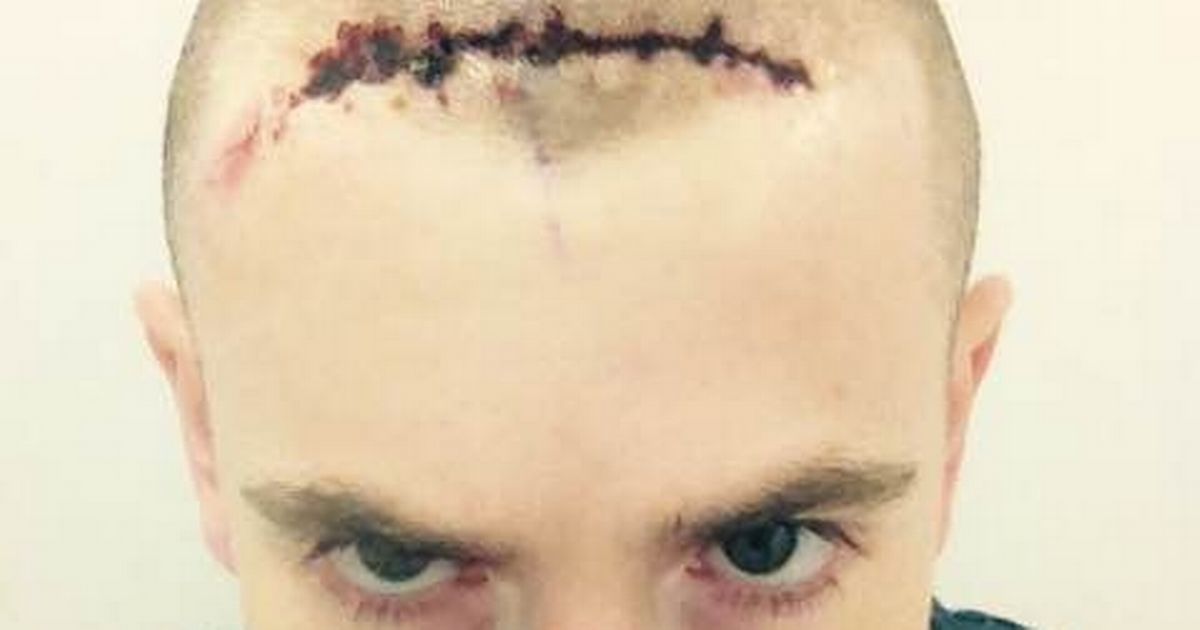 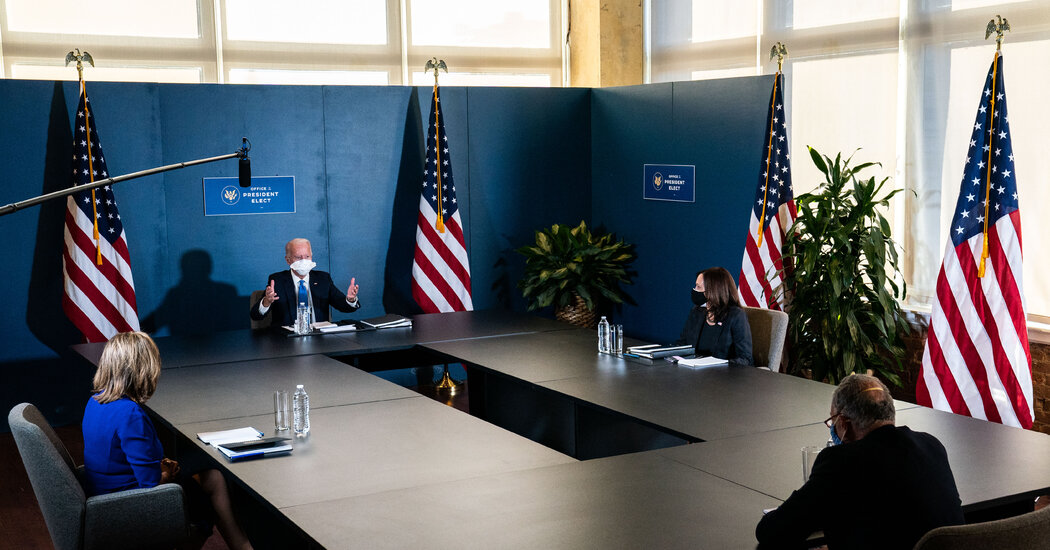