(Reuters) – The 2020 Tokyo Olympics includes 33 sports. Sailing pits athletes against the natural elements as they compete on the open water.

Here are some key facts about Olympic sailing:

Introduced: Sailing was introduced to Olympic competition in 1900, becoming one of the first four sports in which women competed in the Games.

Events: There are five men’s events, four women’s and one mixed event involving a crew of men and women, the Nacra 17, which was introduced at the 2016 Rio Games.

Olympic sailing involves the use of a variety of watercraft, including the one- and two-person dinghy, windsurfer, skiff and multihull, competing in a triangle-shaped course designed to expose competitors to wind from three different directions.

Technique: Competitors compete against each other but must also make split-second decisions based on wind speed and direction, tide movement and water conditions. Each event is scored over a series of races giving sailors the chance to bounce back from a poor performance.

Top performers: Britain has long been the most dominant country in the sport, with Team GB athletes taking home 28 gold medals since the sport was introduced to the Olympics. 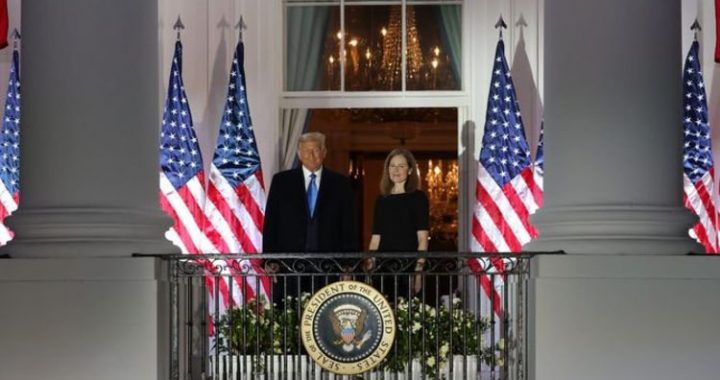 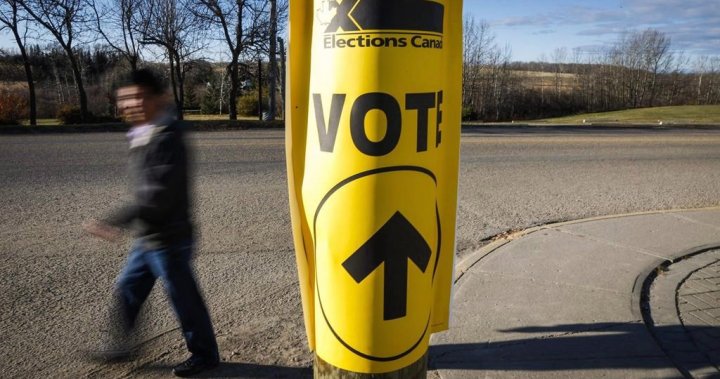 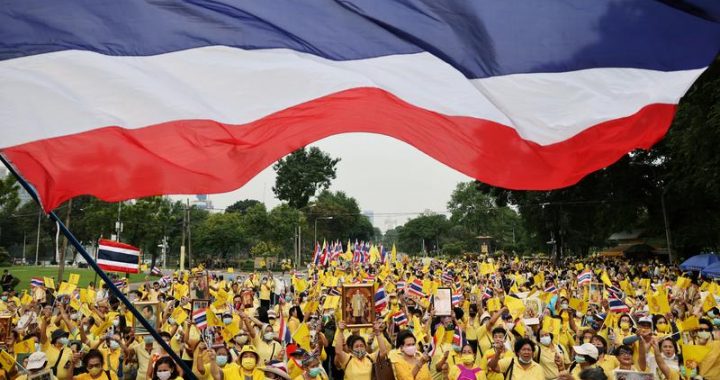 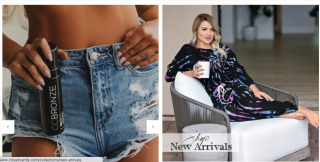 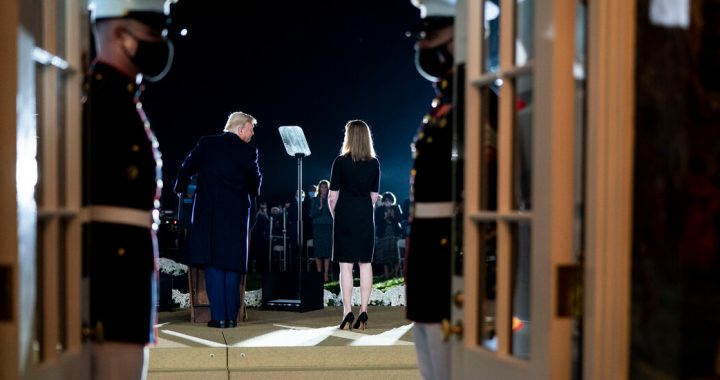 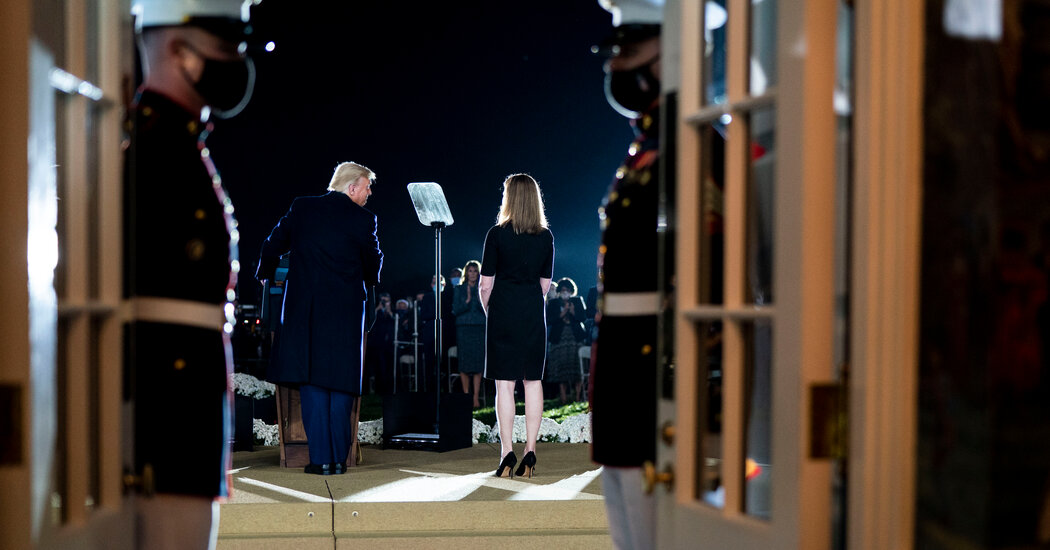 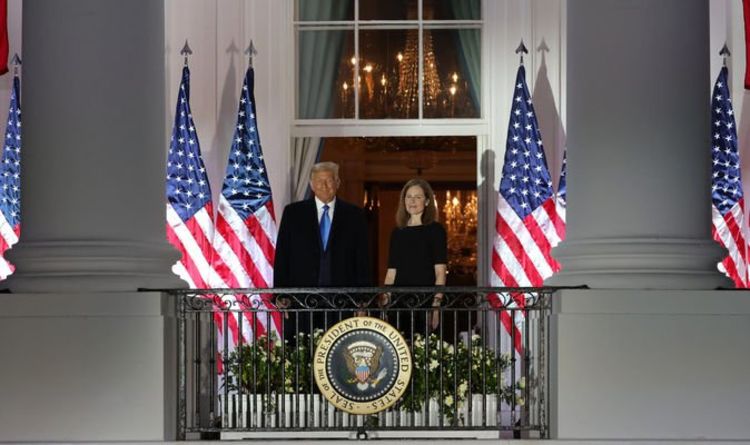 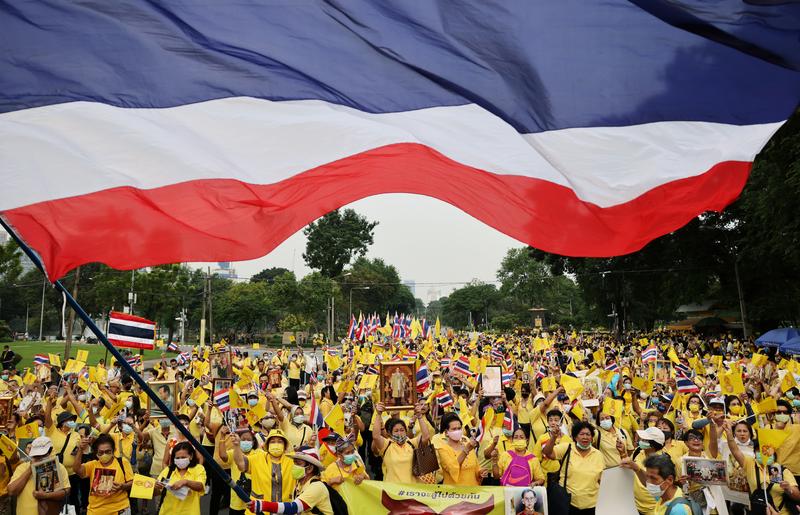