Here are some key facts about Olympic canoe:

Introduced: Sprint canoe first featured as an exhibition event in the 1924 Olympics and was added to the official programme in 1936. Slalom canoe entered the Olympics in 1972.

After its debut, Slalom canoe fell into a two-decade hiatus, returning to Olympic competition in 1992.

In slalom, women and men each compete in one singles canoe race and one singles kayak race on the same whitewater course.

New this year: The Tokyo Games mark the first time in Olympic competition that women will compete in canoes, having previously only competed in kayaks.

Some men’s events seen in the Rio 2016 Games, notably the men’s kayak slalom pairs, were removed from the programme to allow for gender parity in competition.

Rules and techniques: Sprint canoe and kayak competitors battle over 200, 500 and 1,000 meter distances.

In the slalom events, competitors must weave through “gates” in simulated rapids, turning upstream or downstream around the gate, depending on which direction the gate calls for.

Slalom athletes are judged by time, with time violations for mistakes like touching a pole or missing a gate.

Top performers: European athletes excel in this competition, having won the majority of medals at the Games and in world championships, according to the International Olympic Committee.

Hungary is particularly dominant, winning 77 Olympic medals – more than any other country – since the sport was introduced to the Games, says the International Canoe Federation. 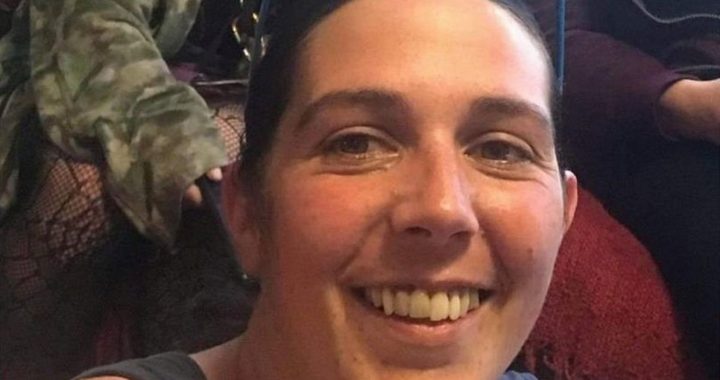 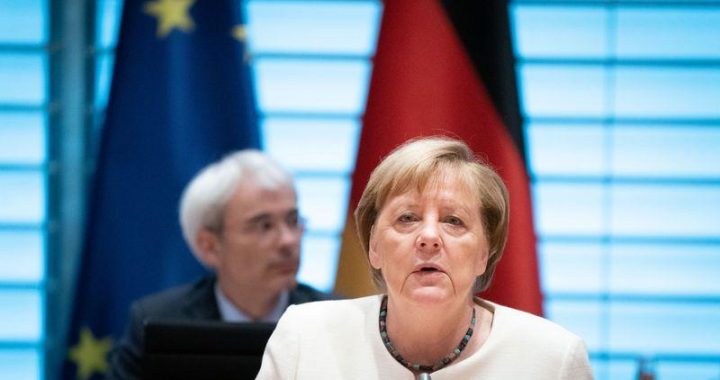 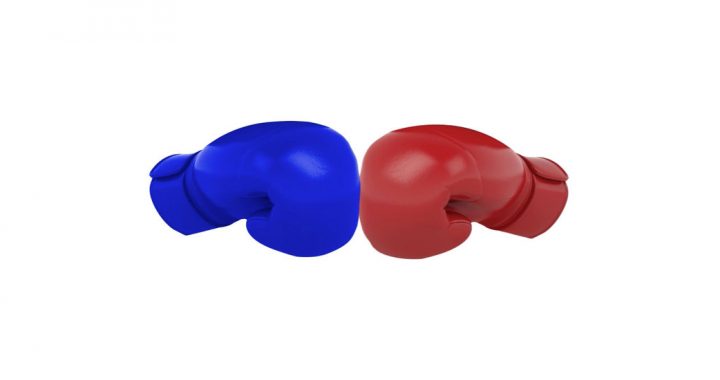 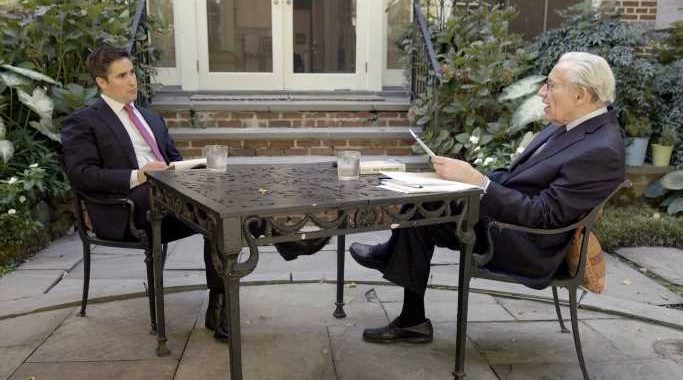 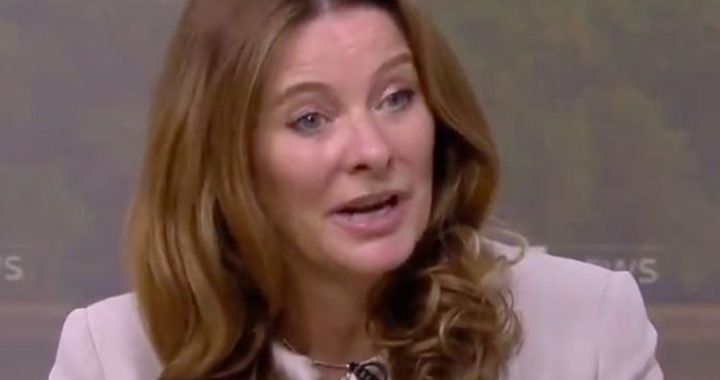 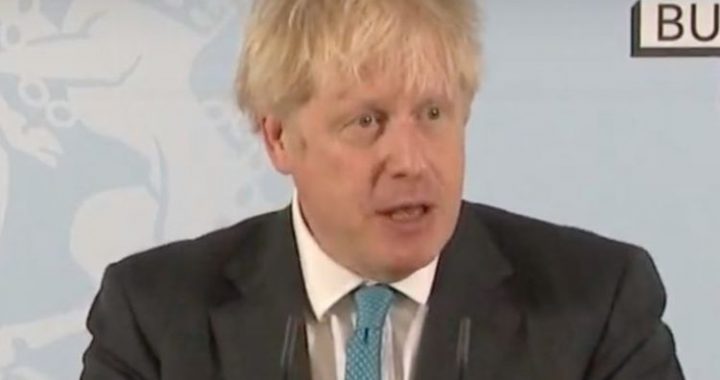 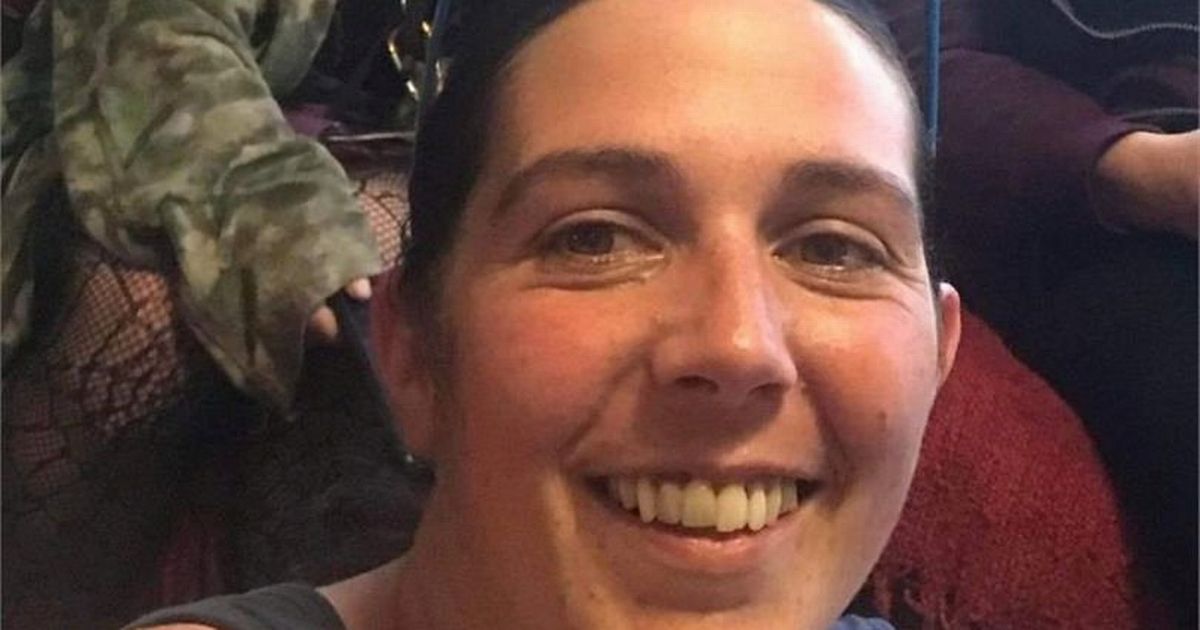 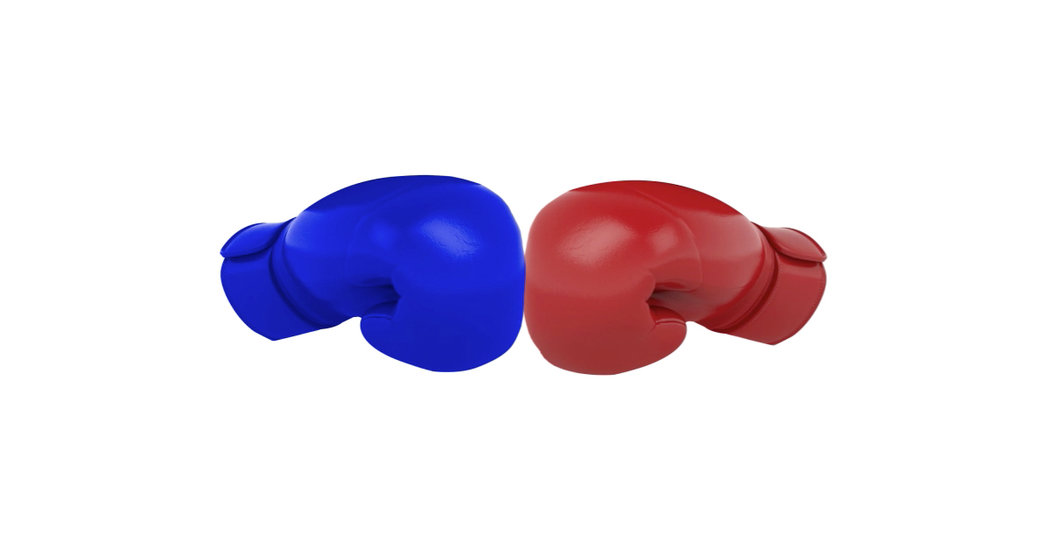 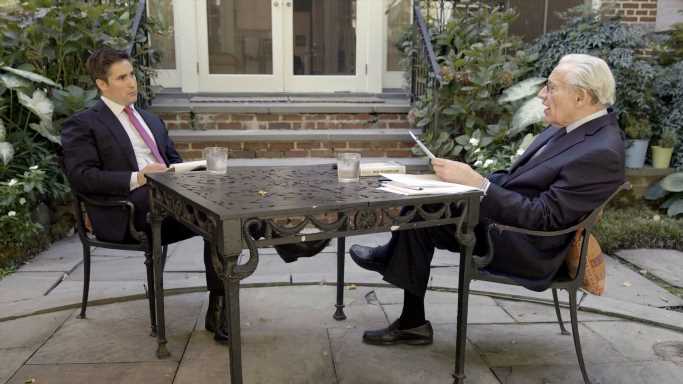 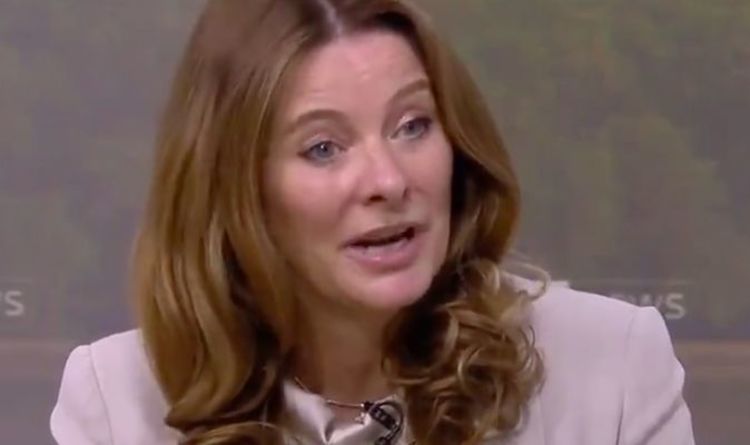 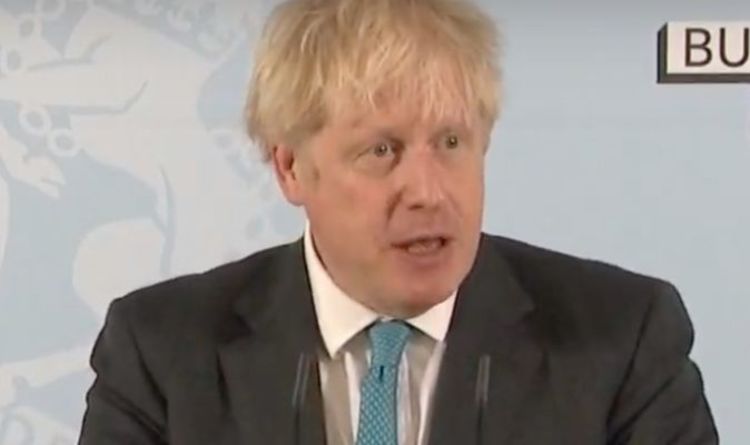