SYDNEY (Reuters) – Australia captain Sam Kerr says she is still trying to shrug off a quadriceps injury and is unlikely to feature in all of their Olympic women’s soccer qualifiers in Sydney over the next week.

The ‘Matildas’ meet Taiwan on Friday before facing Thailand (Feb. 10) and China (Feb. 13) in a qualifying tournament that was moved to Sydney from Wuhan, China, due to the coronavirus epidemic.

“I’m not going to be taking any risks. It’s day to day, really,” the 26-year-old striker told reporters at the team’s Sydney hotel on Wednesday.

“I’ve got the best medical staff I could probably have working with me, and it feels really good today, but I’ve got a fair bit to get through until Friday.

“I just want to get it right and make sure the team has everyone on the field that’s fit and ready to go and that they’re not really carrying anyone.”

Following the tournament’s move to Australia, organizers were forced to rearrange the match schedule after the Chinese team were placed in quarantine in Brisbane as part of measures to contain the virus that has killed more than 490 people, most in China’s Hubei province.

Organizers said on Wednesday they had agreed to move Australia’s game against China back by a day to Feb. 13 to give the teams more rest time between fixtures.

Taiwan opened the tournament with a 1-0 win over Thailand on Monday.

The first and second placed teams in the tournament go into a two-legged playoff with other Asian teams in March to qualify for the Tokyo Games.

Australia narrowly missed the semi-finals at the Rio Olympics, losing in a penalty shoot-out to hosts Brazil.

(Reporting by Ian Ransom in Melbourne; Editing by Peter Rutherford) 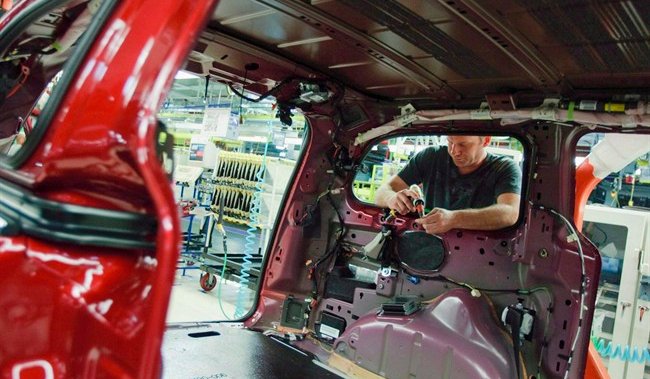 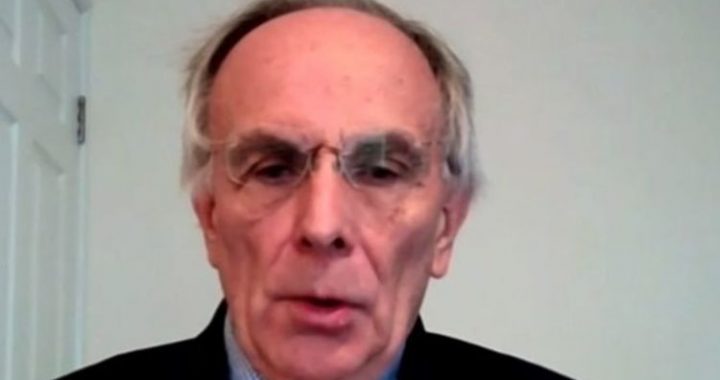 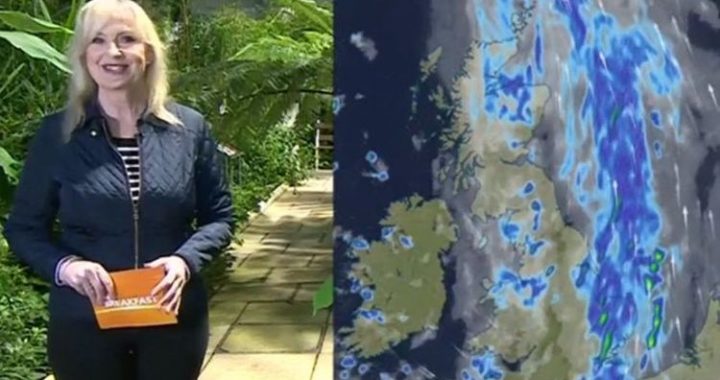 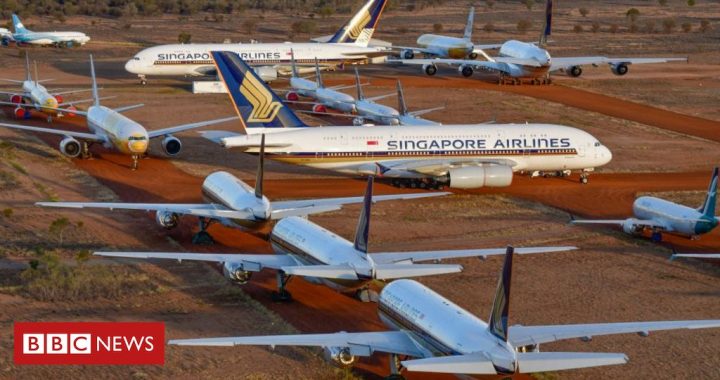 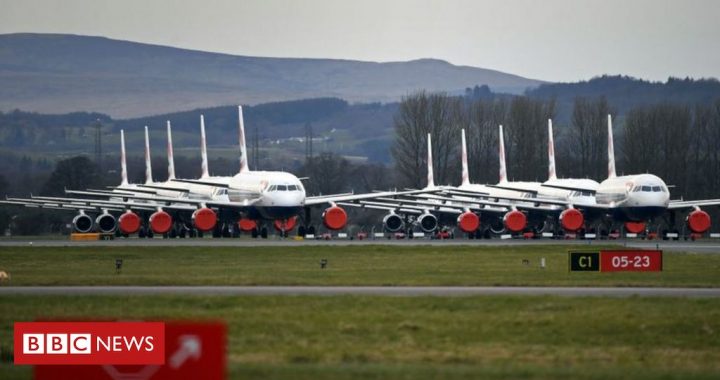 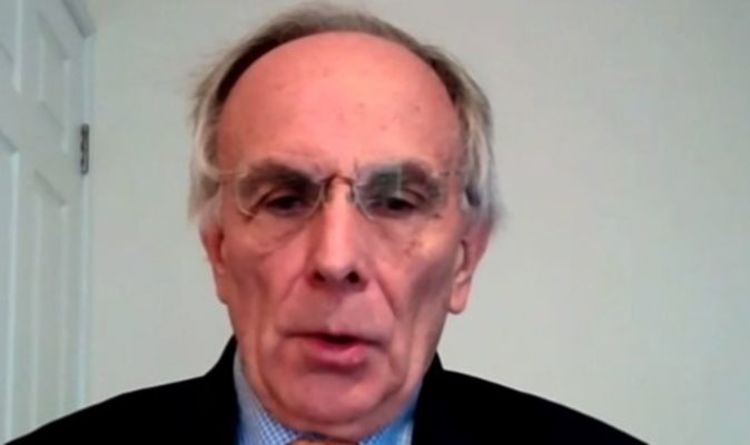 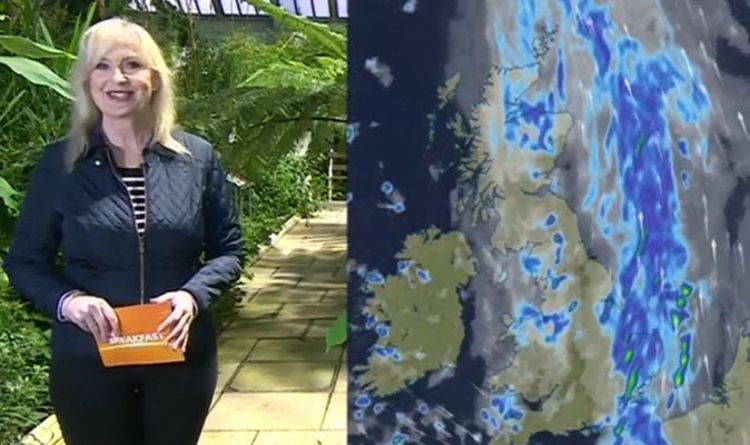 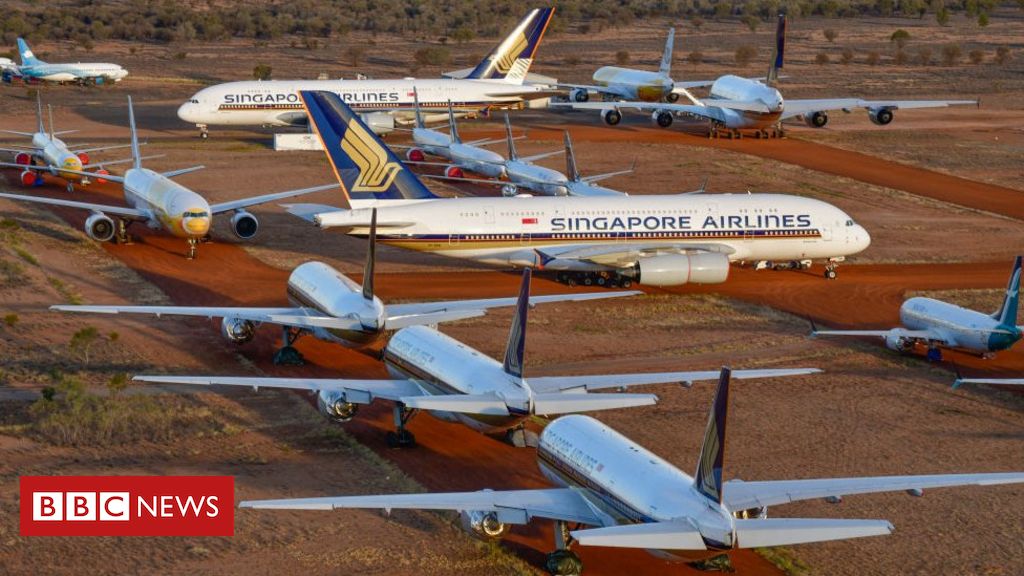 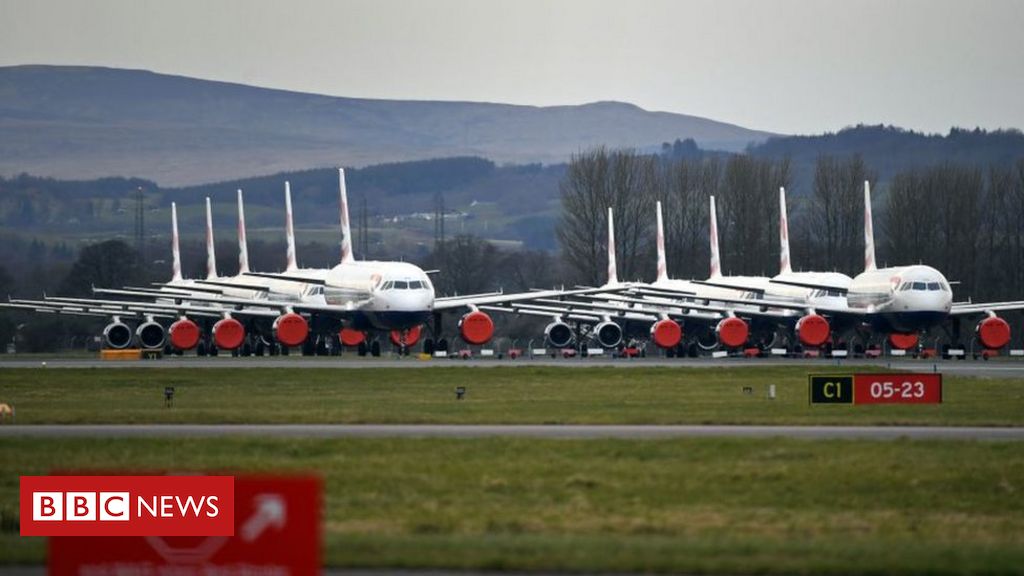