(Reuters) – Amazon.com Inc’s <AMZN.O> rapid expansion of one-day shipping delivered a strong holiday quarter and showed the rising ambition of the company, which in six years has created a network that handles nearly as many packages as FedEx Corp <FDX.N>.

Amazon’s growth may squeeze profits at United Parcel Service Inc <UPS.N> and other carriers, but a booming e-commerce industry and Amazon’s own needs mean the older companies are not packing it in.

The world’s biggest online retailer started making its own deliveries after an unexpected surge in 2013 holiday orders swamped UPS and FedEx. Amazon delivered 3.5 billion – or roughly half – of its global orders in 2019.

By comparison, 46-year-old FedEx handled about 3.8 billion deliveries in its latest fiscal year. Amazon also made significant gains against UPS, which was founded in 1907, and had volume of 5.5 billion last year.

The dominant U.S. carriers are getting squeezed as Amazon competition lowers rates and e-commerce pushes up some costs. Online orders cost more to handle than business packages because they are often far-flung, one-off residential deliveries. The physical breadth of the United States also means costs could remain higher than in other countries.

Amazon so far is reserving lower-cost urban deliveries for its in-house service, while handing rural packages to carriers. The density of urban environments means costs per package are lower than rural routes.

UPS has some leverage because its unified delivery network is more efficient than the split FedEx Express and Ground networks. But, UPS depends on Amazon for 11.6% of its revenue.

“As with any customer, there’s no such thing as unattractive freight, just unattractive pricing, so it will be up to UPS to make a decent return on this growing customer,” Stifel analyst David Ross said in a client note.

Amazon’s use of inexpensive independent contractors and e-commerce dominance give it the ability to negotiate hard.

Memphis, Tennessee-based FedEx broke up with Amazon over the summer, giving up about 1% of its revenue. UPS’s U.S. Next Day Air business scooped up much of that volume – and saw a 9.2% drop in revenue per package for 2019.

UPS’s unionized workforce – and its dependence on Amazon business – leaves it particularly exposed to competition from the Seattle company’s rising logistics unit.

“That will be a bigger hit to UPS than FedEx,” Roberson said.

(Reporting by Aakash Jagadeesh Babu, Jasmine I S and Neha Malara in Bengaluru; Editing by Saumyadeb Chakrabarty and Jonathan Oatis) 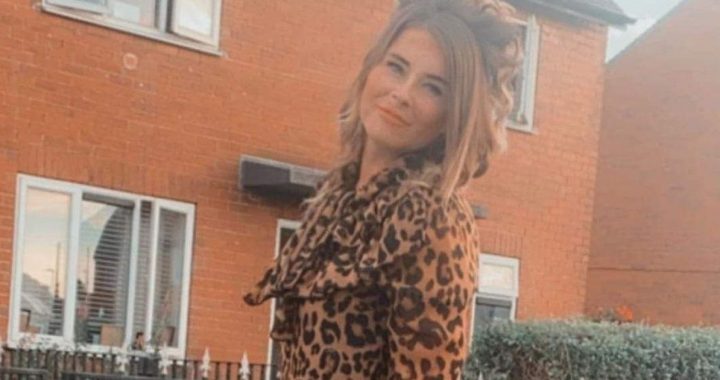 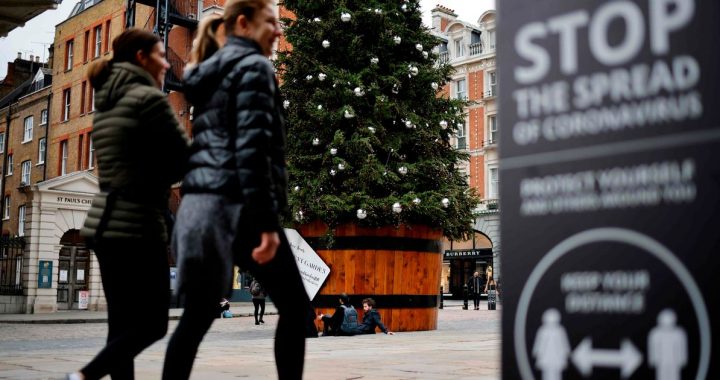 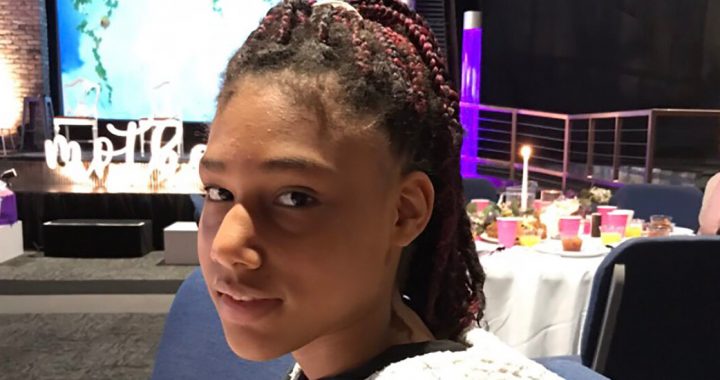 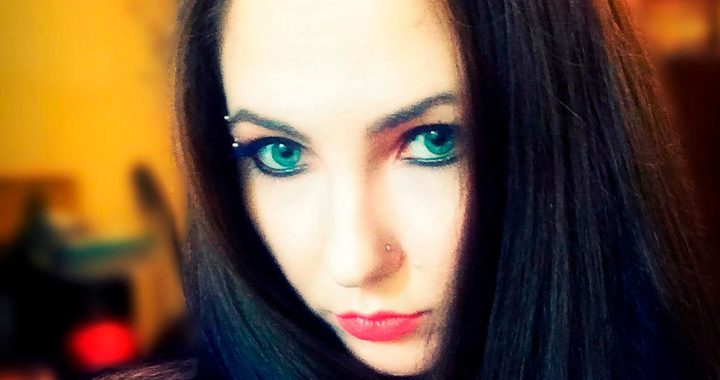 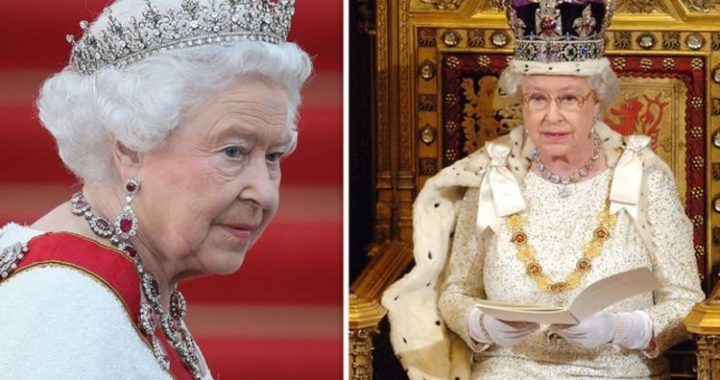 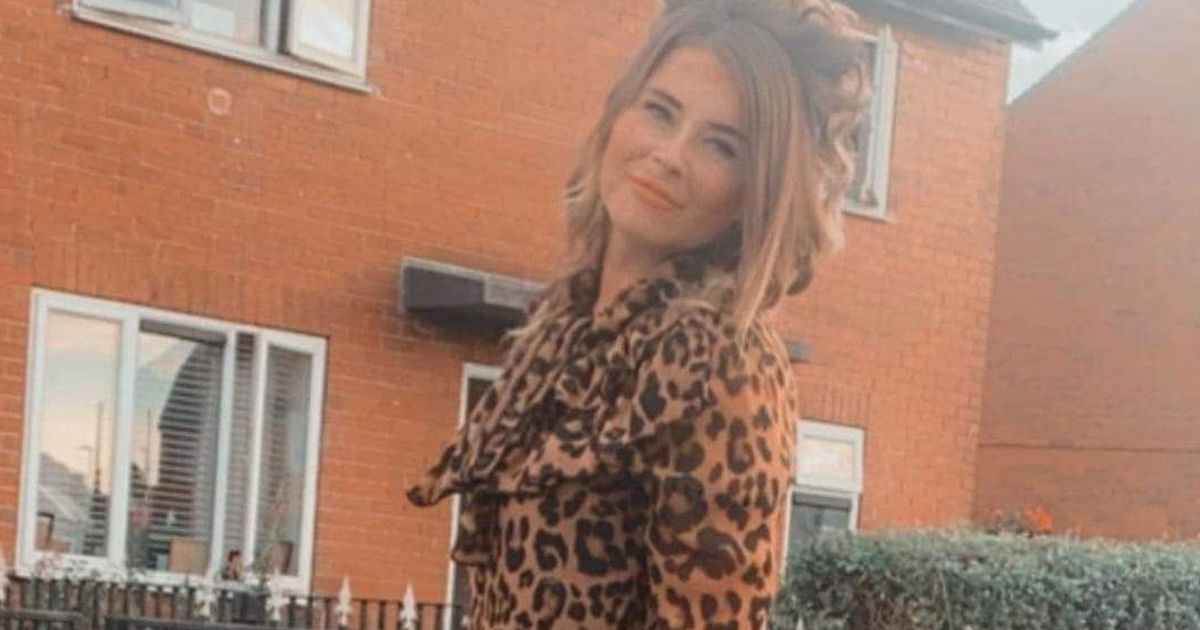 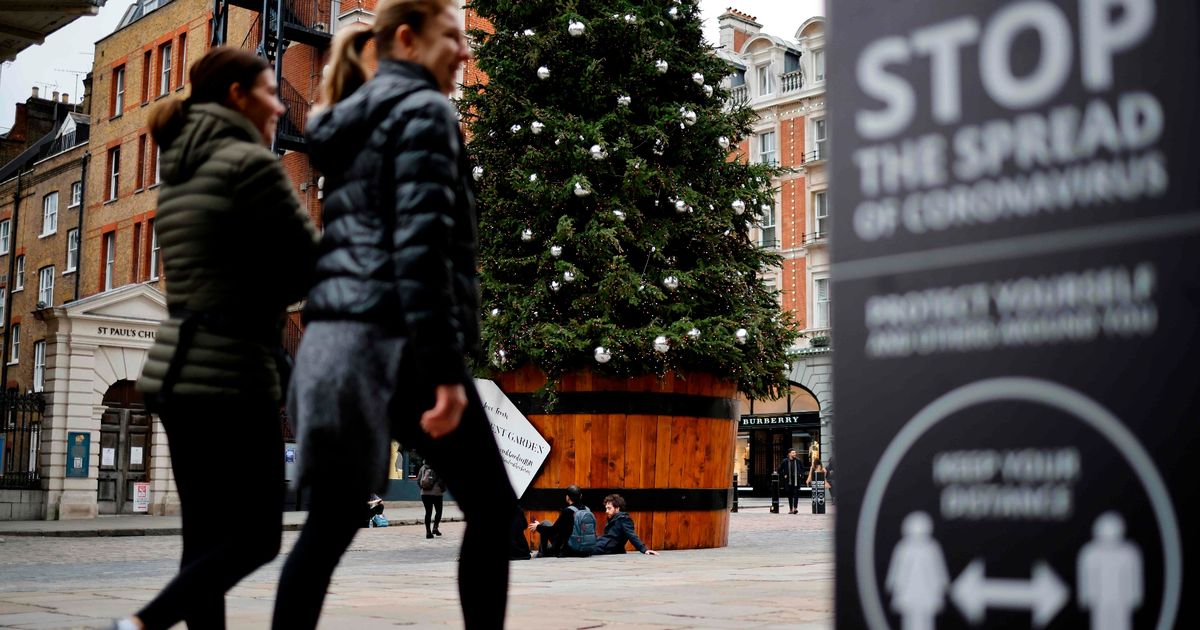 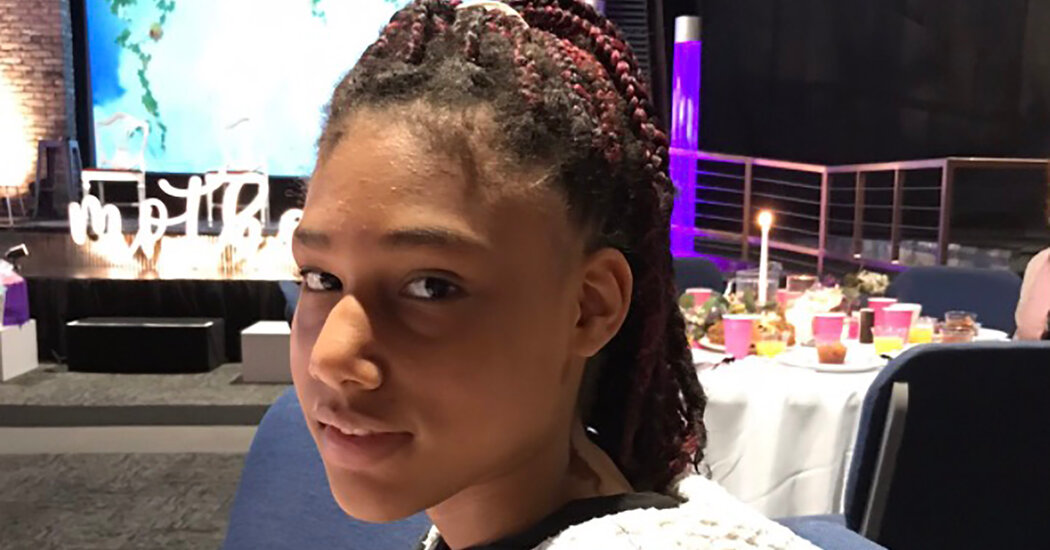 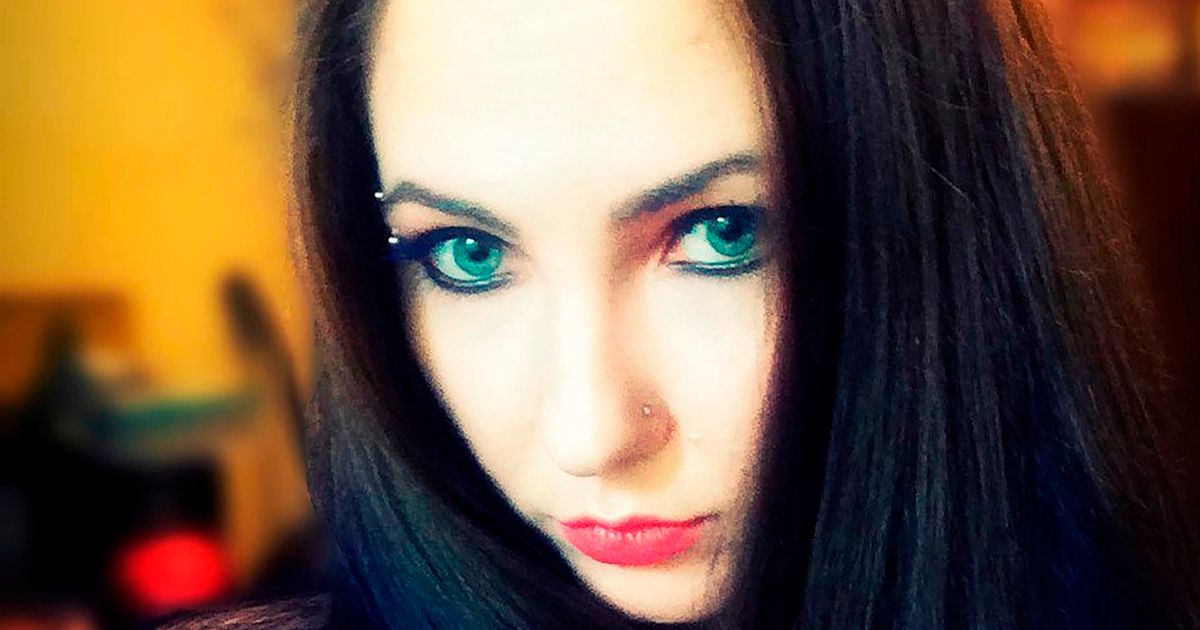 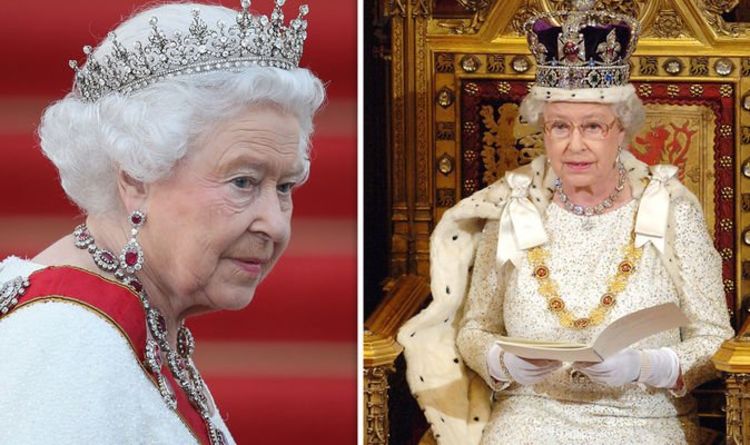