In an enthralling semi-final featuring a rain interruption, a lighting failure and a plenty of drama besides, the fifth seeded Austrian shrugged off a sluggish start and was courageous on the big points to triumph under the roof at Rod Laver Arena.

He thrashed two blazing forehands to earn three match points in the final tiebreak, then sealed it with a cross-court volley to book his third Grand Slam final after losing the last two French Open deciders to Rafa Nadal.

“Both of us could have won this today,” the power-hitting 26-year-old said on court.

“Maybe (I have) a little bit of experience, little bit of something else. He’s just 22, maybe not long before he makes it to his first Grand Slam final.

“It was an unreal match, again two tiebreaks, so tough and so close. It was almost impossible to break him.”

With the men’s Grand Slams dominated for years by the ‘Big Three’ of Djokovic, Nadal and Roger Federer, Thiem will bid to become the first man born in the 1990s to win a major title.

Defending champion Djokovic, bidding for a record-extending eighth Melbourne title and fresh after a three-set stroll against an injury-hampered Roger Federer, stands in his way.

Yet, having played magnificently to dump top seed Nadal from the quarter-finals, his first victory over the Spaniard at a Grand Slam, Thiem may dare to dream.

“For sure, he’s the favorite. I mean, he won seven titles here, never lost a final, going for his eighth one,” he said of the Serbian second seed.

“I’m playing great tennis. So (I’ll) try to be at my absolutely best on Sunday.”

Zverev bowed out with head held high after what many would hope a watershed tournament for the German wunderkind, who has struggled with the huge expectations heaped on him at the majors.

But having converted only five out of 14 break points and let two set points go begging in the third, the loss stung.

“Yeah, just got to execute better next time. But credit to him. He’s playing unbelievable tennis right now,” the seventh seed said.

As first-time Melbourne semi-finalists, both players were in uncharted territory and nine breaks of serve in the first three sets betrayed their nerves.

After a brief rain delay, Thiem, who looked to be still shaking off his four-hour 10-minute slog against Nadal, dropped the first set in a flurry of unforced errors.

Thiem nudged ahead to 5-3 in a madcap second set laden with sparkling rallies and a few bone-headed shots from each.

In an outrageous game of net-rushing, botched overhead smashes and thumping groundstrokes, Thiem fought off two break points before blasting an ace down the ‘T’ to take the set and level the match.

The pair had literally shot the lights out, and play was halted for a second time early in the third set due to roof lamps failing.

After a seven-minute pause, the circus tricks resumed, with Thiem ripping a backhand past Zverev to take his serve.

Though thrown around the court by Thiem’s power, the young German hung tough, claiming a spell-binding rally with a searing pass after Thiem had dived like a goalkeeper for a volley.

Zverev broke back with some superb tennis but his line call challenges were appalling. He blew his quota by the ninth game and with frustration spilling over, he earned a code violation for an audible obscenity.

The frustration mounted as Thiem saved two set points then raced away in the tiebreak, converting it with a sumptuous backhand winner from an absurd angle.

There was no glorious dash to the finish line, with the final set a grind but Thiem was majestic in the tiebreak to earn another chance to rock the Grand Slam establishment. 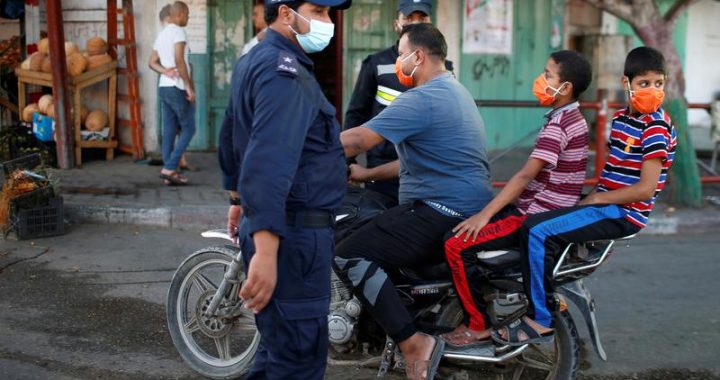 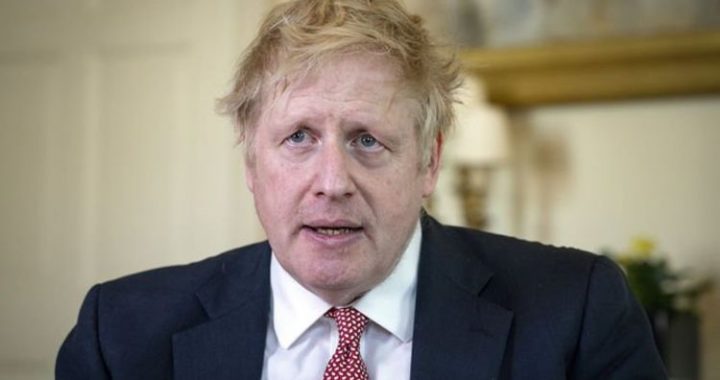 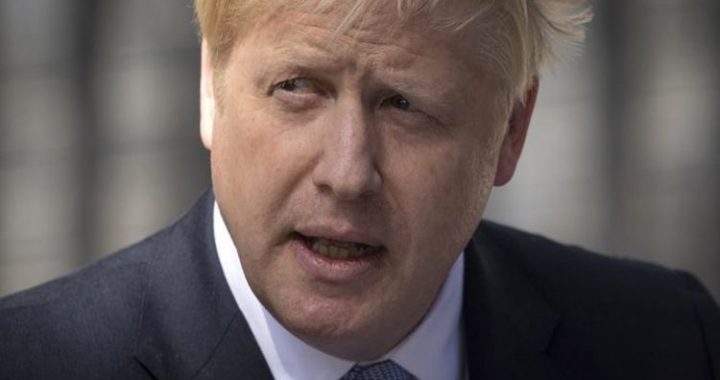 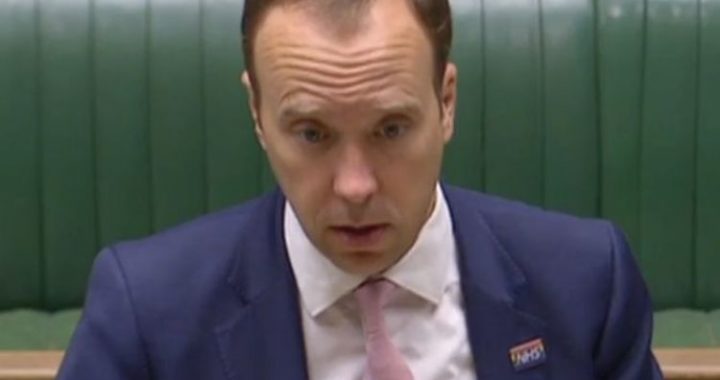 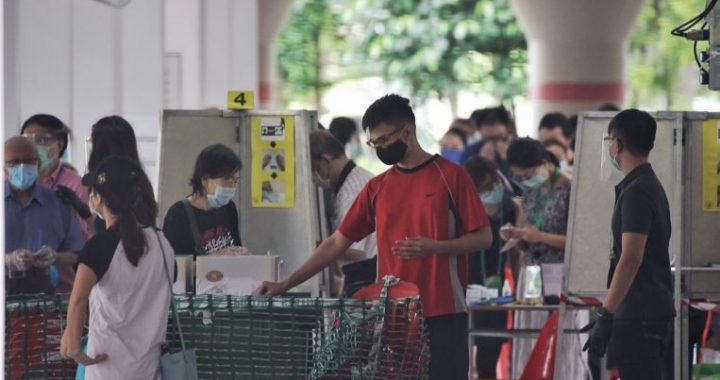 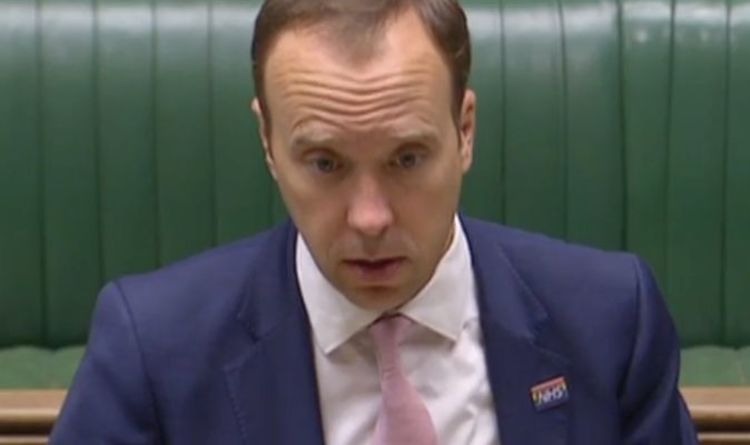 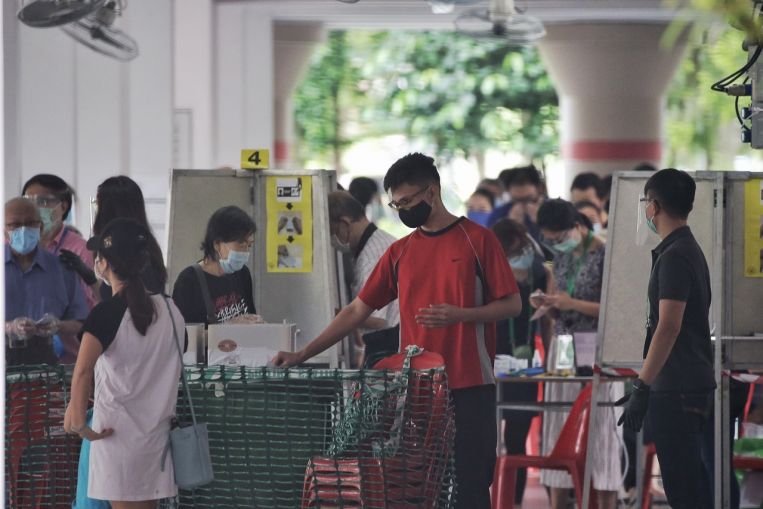 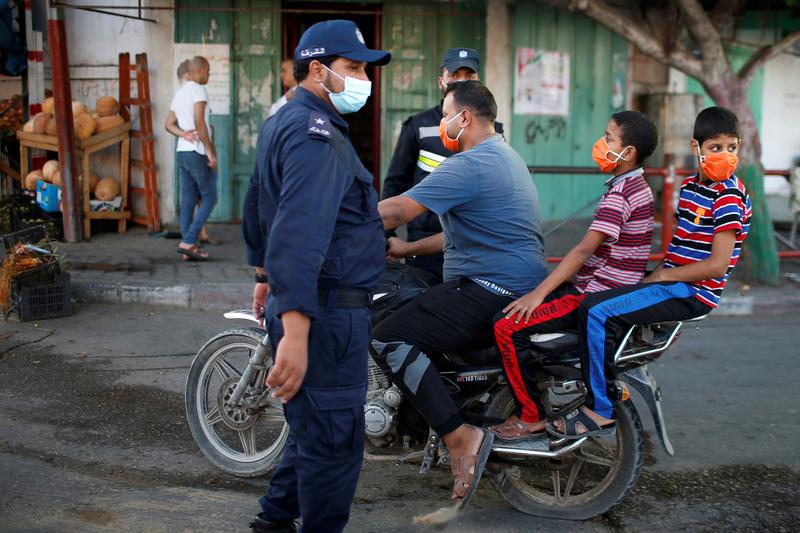 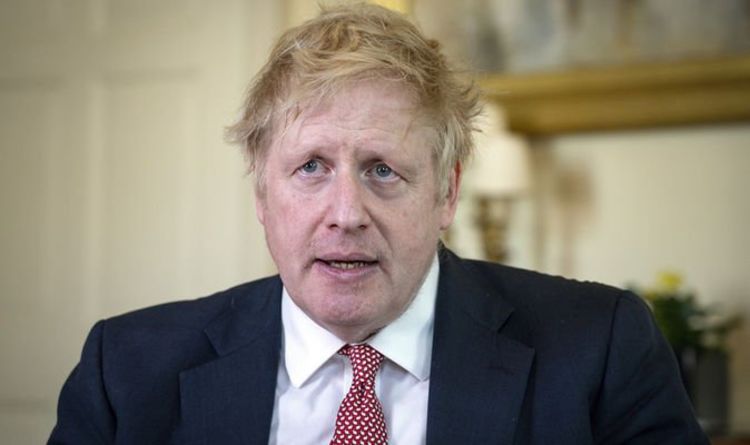 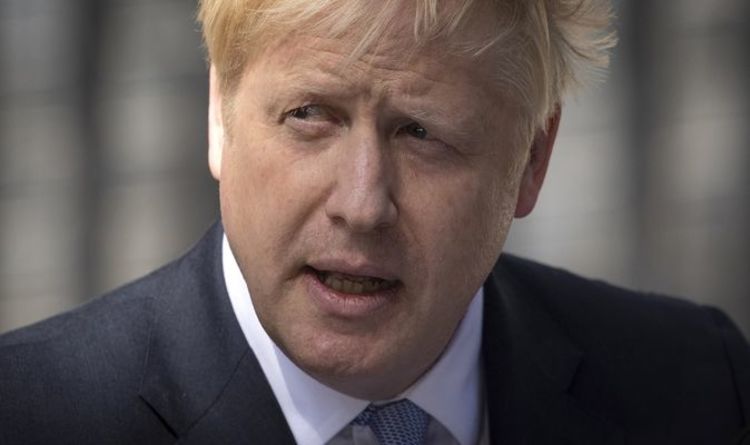