By Akanksha Rana and Tina Bellon

(Reuters) – Tesla Inc <TSLA.O> posted its second quarterly profit in a row as vehicle deliveries hit a record and the company said it would comfortably make more than half a million units this year, pushing its shares to new highs.

The delivery forecast, higher by more than a third than last year’s production, suggests Tesla is looking at a steadier chapter after years of steep losses, production troubles and clashes between chief executive Elon Musk and U.S. regulators.

The electric carmaker’s stock, which has nearly doubled in the past year, jumped 13% after hours on Wednesday, cracking the $600 mark for the first time.

Tesla said that the manufacturing process at its new Shanghai factory, which started delivering Model 3 sedans a month ago, was running as expected and that it would increase production of the mass-market cars because of strong demand in China.

The $2 billion Shanghai factory is key to Tesla’s growth strategy. There it aims to produce 150,000 Model 3 sedans and later increase output to 250,000 a year, including the Model Y.

But the company warned of a 1-1.5 week delay in the ramp of Shanghai-built Model 3 cars because China ordered a shutdown of the factory after a new coronavirus breakout that has killed 170 people and infected thousands.

“This may slightly impact profitability for the quarter but is limited as the profit contribution from Model 3 Shanghai remains in the early stages,” Tesla’s chief financial officer Zachary Kirkhorn said on a post-earnings call.

The company is evaluating whether it will be hurt by the virus and whether the supply chain for cars built in its Fremont, California plant will be affected, he said.

Tesla said it started production of the new electric crossover utility vehicle Model Y at the Fremont factory this month and plans to deliver the first cars by the end of March, ahead of schedule.

“For a company that has always been late, this is a big improvement,” he said.

Tesla initially did not expect to make the Model Y until late 2020 and then moved up the forecast to this summer, finally beating that deadline by several months.

The results indicate that Tesla is controlling costs better, a metric that investors have questioned Musk on before and that he was quick to talk about on the call.

“In 2019, we managed to generate more than $1 billion of free cash flow while building a factory in Shanghai in record time and while building parts of Model Y production,” he said.

Tesla’s cash balance increased to $6.3 billion and total operating expenses rose less than 1% to $1.03 billion in the December quarter.

And while its revenue per unit delivered rose by only 3% in the fourth quarter, operating profits per vehicle rose by roughly 19%.

Some analysts have questioned the more than $104 billion valuation, but investors are betting that Tesla has overcome its many struggles and can compete with larger, better capitalized rivals to lead the industry in technological innovation for next-generation cars.

Tesla reported a 4.9% operating margin in the fourth quarter and said Model Y production and the Shanghai factory ramp-up were likely to weigh on margins temporarily.

Its new initiatives, which also include the construction of its first European factory in Germany, an electric pickup truck, a new generation of the Tesla Roadster and automated driving features, are also likely to put a strain on its cash pile. 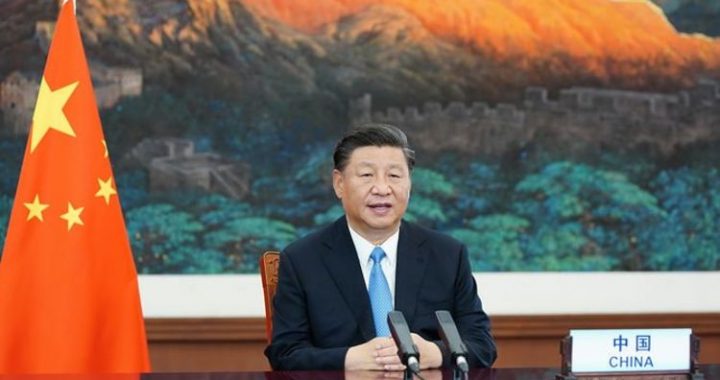 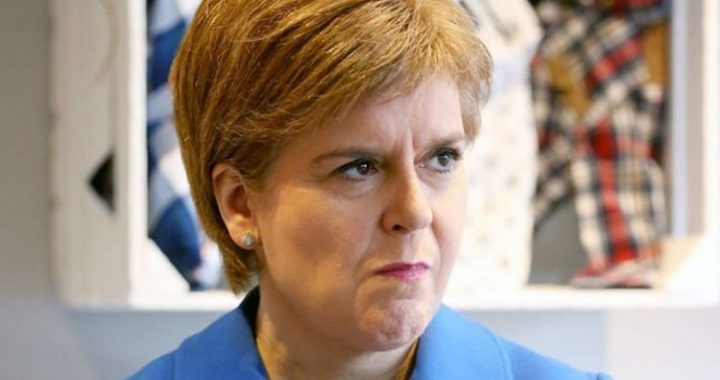 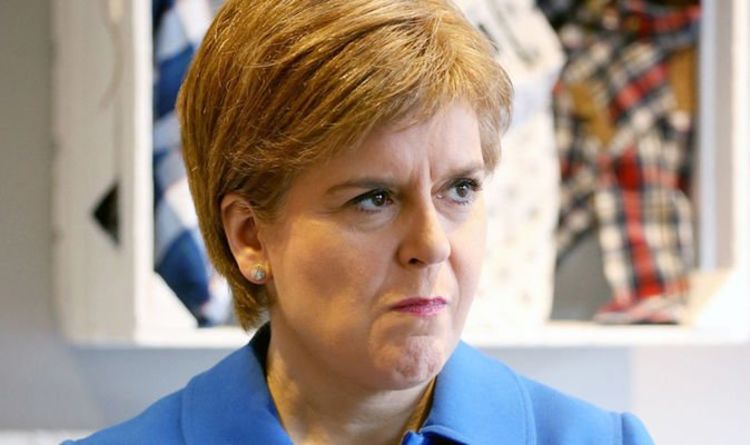 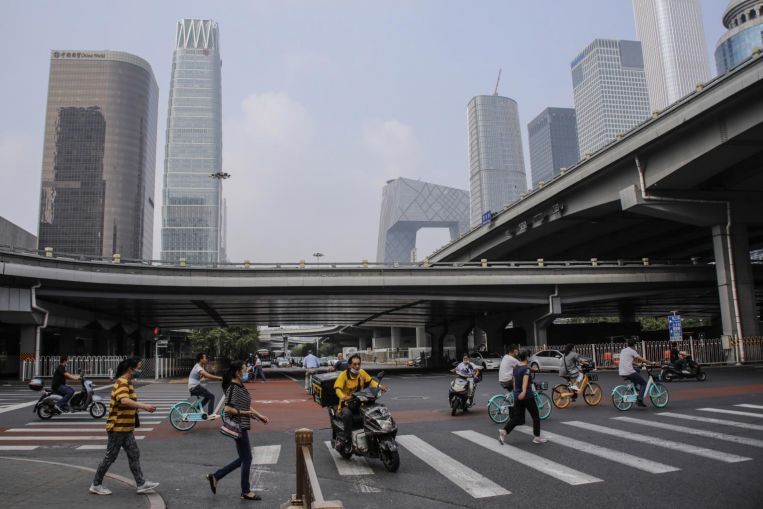 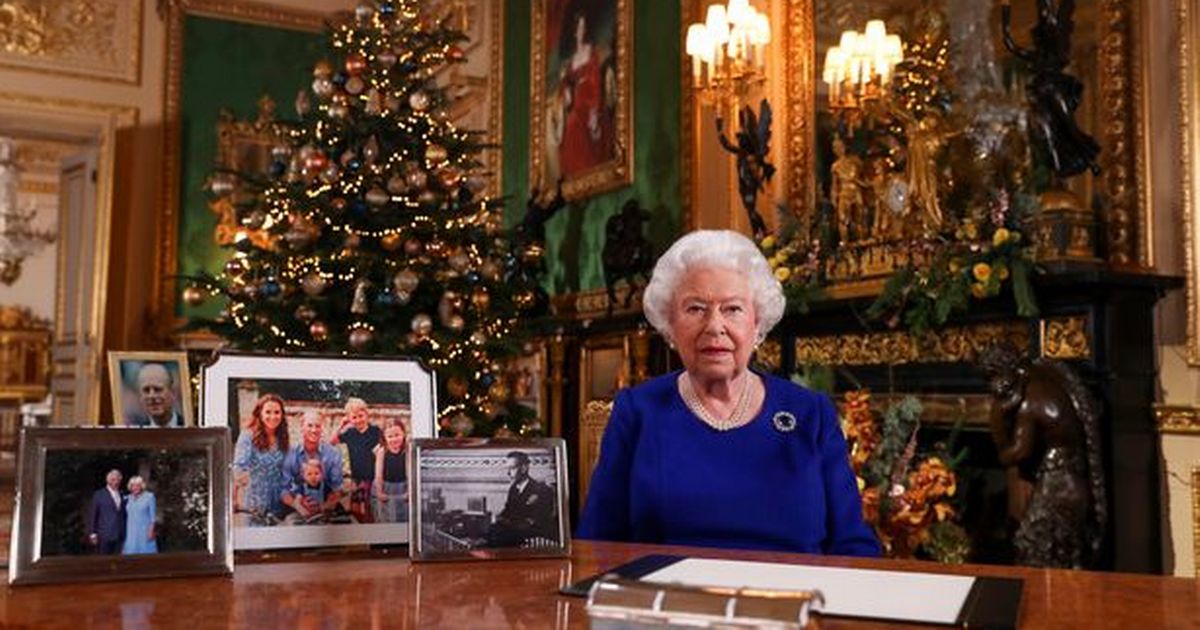 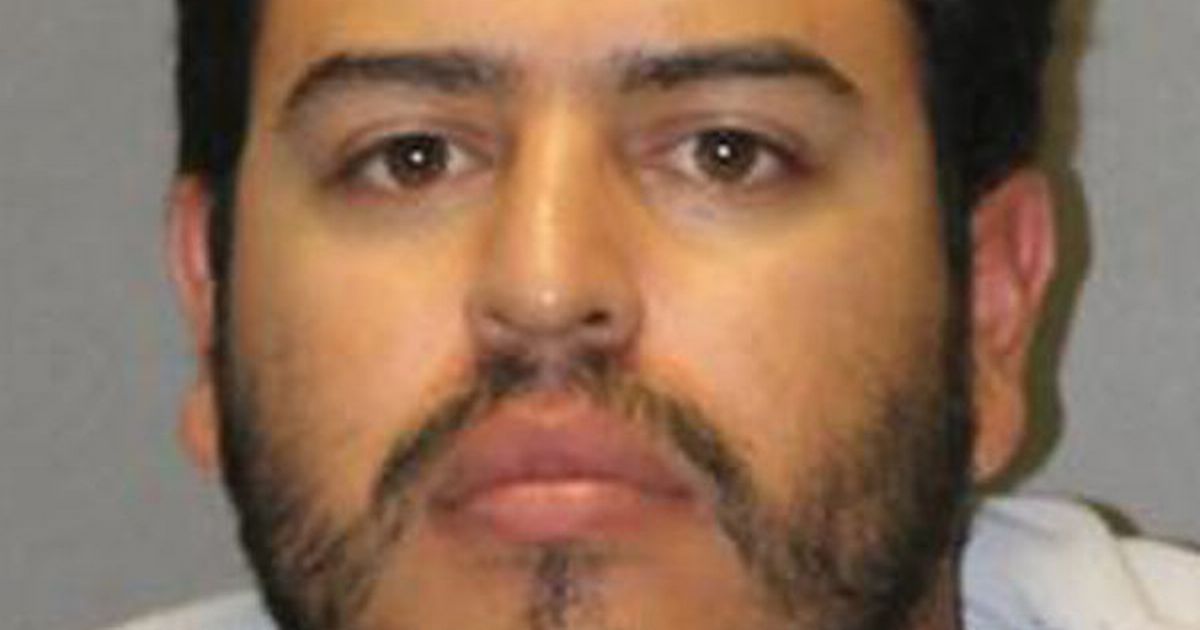