According to the report, Goodell told Cleveland.com before his annual State of the NFL address in Miami that he could not characterize how the meeting will go, but a source told the outlet he expected Garrett to be reinstated at that time.

Garrett was suspended indefinitely after the Browns beat the Pittsburgh Steelers 21-7 on Nov. 14. Near the end of the game, a brawl broke out between the two teams, with Garrett ripping the helmet of Steelers quarterback Mason Rudolph off Rudolph’s head, then swinging the helmet and striking Rudolph in the head.

Garrett appealed the suspension but the ban was upheld, costing Garrett the final six games of the Browns’ season. According to reports, Garrett has been a frequent visitor to the team’s facility in Berea, Ohio, this offseason.

The recovery time for his procedure to repair a partially torn labrum is typically a couple of months, per the report.

Trubisky suffered the injury in the fourth quarter of a Week 4 win against the Minnesota Vikings and missed the Week 5 loss to the Oakland Raiders. In 15 starts during his third NFL season in 2019, the 25-year-old Trubisky completed 63.2 percent of his passes for 3,138 yards, 17 touchdowns and 10 interceptions.

Highsmith, who had held the position since January of 2018, told ESPN it was a mutual decision. The NFL Network later reported that Wolf and the team also mutually agreed to part ways.

The Browns have not issued an official statement about Highsmith, 54, and Wolf, 37, who were hired by former general manager John Dorsey. Before joining the Browns, Highsmith was a senior personnel executive with the Green Bay Packers from 2012-17.

–Larry Eisenhauer, a former All-Pro defensive end with the Boston Patriots from 1961-69, has died at age 79. The New England Patriots announced his death.

Three times, Eisenhauer made the AFL All-Pro team and he also was a four-time AFL All-Star selection. The Patriots chose him in the sixth round of the 1961 AFL Draft, and he spent his entire nine-year career with the franchise.

A New York native, the 6-foot-5 Eisenhauer played at Boston College. In 115 games with the Patriots, he had 47.5 sacks — eighth most in franchise history. He was named to the Patriots’ 1960s All-Decade team.

He did not play in Buffalo’s Jan. 4 playoff loss to the Houston Texans due to an ankle injury suffered in the regular-season finale against the New York Jets. Back in Week 9, he was listed as questionable with a shoulder injury for a matchup against the Washington Redskins.

Wallace, 24, started all 16 regular-season games during his second NFL season. He recorded 76 tackles (66 solo) with two interceptions and nine passes defensed. His final play was an interception of Jets quarterback Sam Darnold in Week 17, but he was hurt making the play. 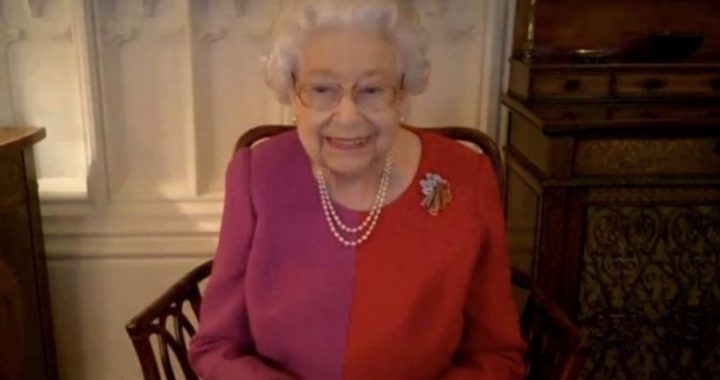 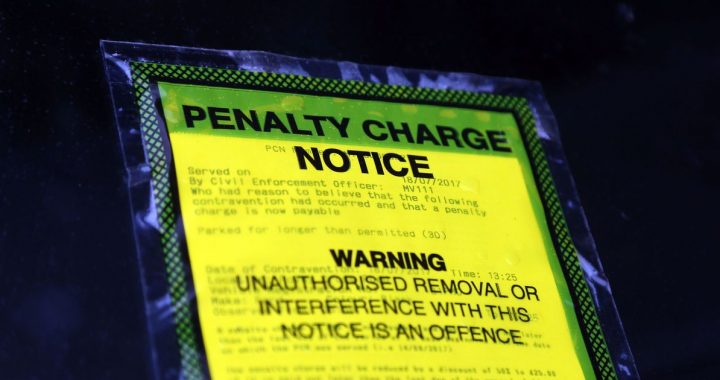 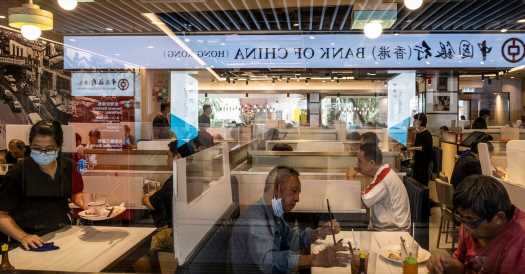 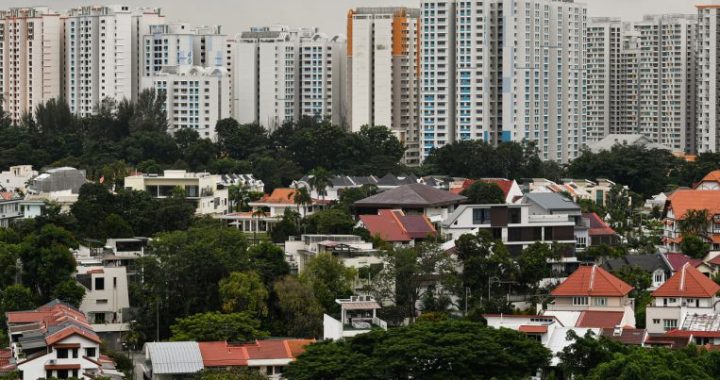 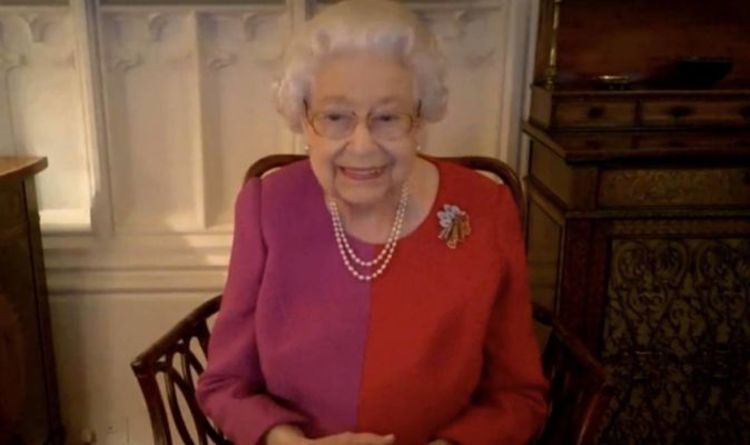 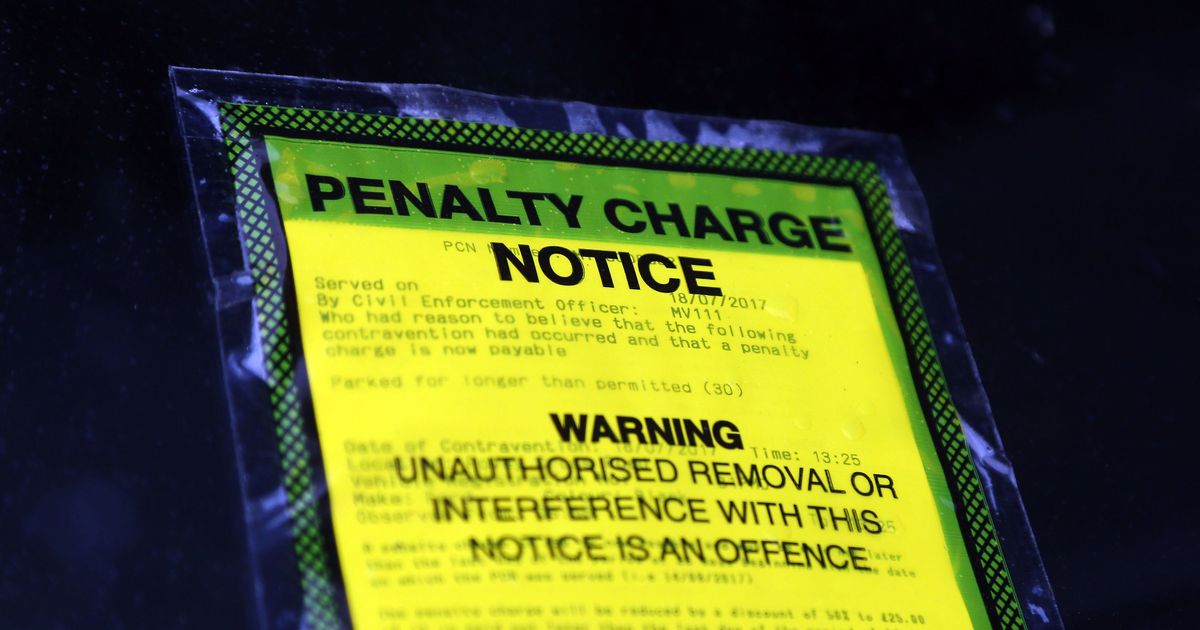 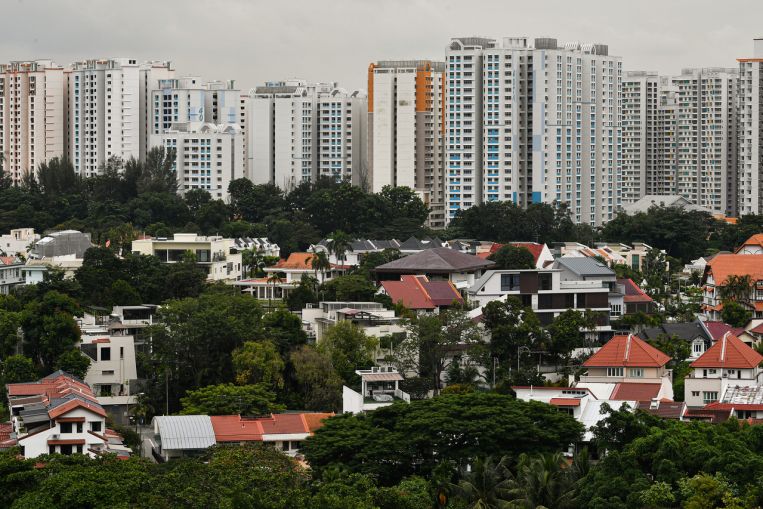