LONDON (Reuters) – Prime Minister Boris Johnson said on Wednesday he wanted to ensure people have access to the best technology but that a decision on allowing Huawei a limited role in Britain’s 5G network would not harm cooperation with the United States.

“I want to assure … the country that I think it’s absolutely vital that people in this country do have access to the best technology available,” he told parliament. 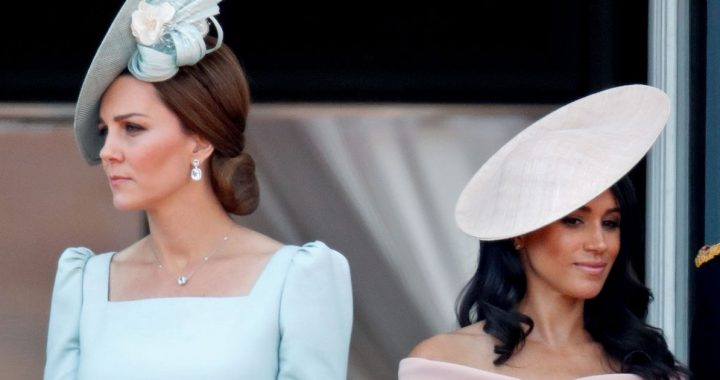 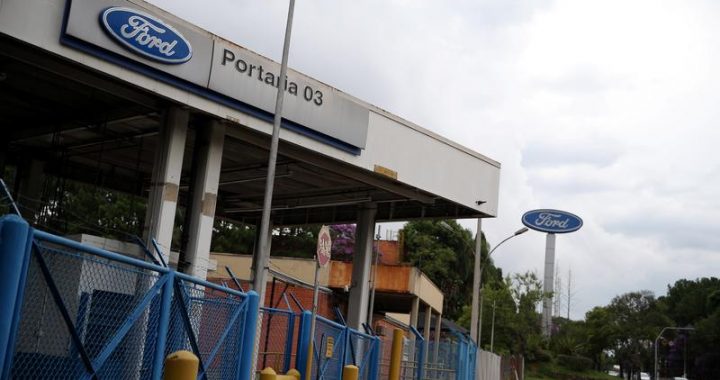 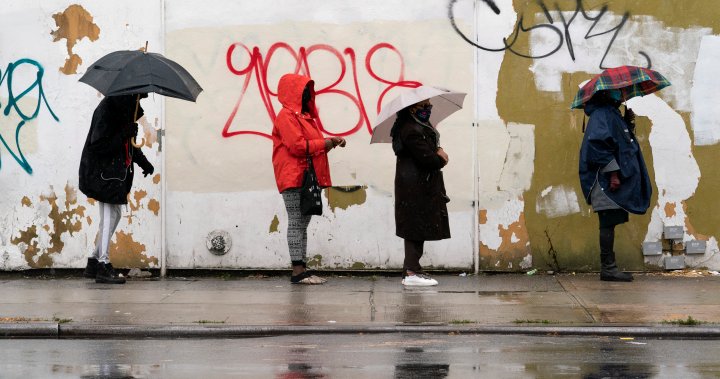 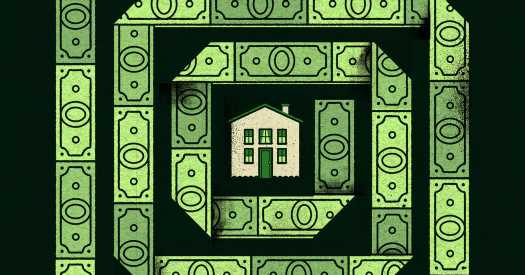 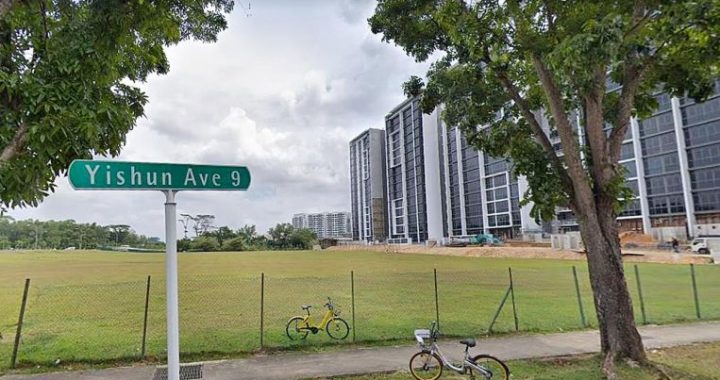 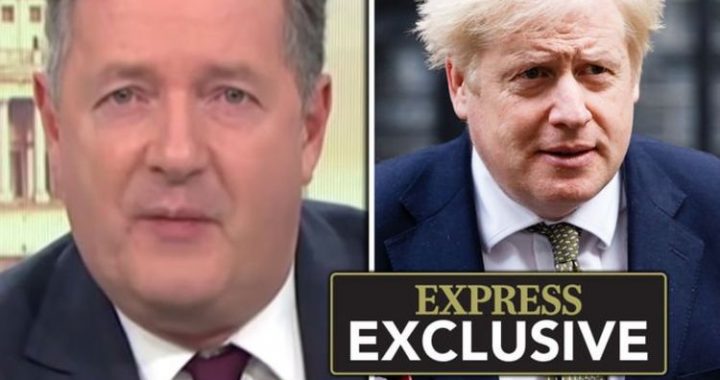 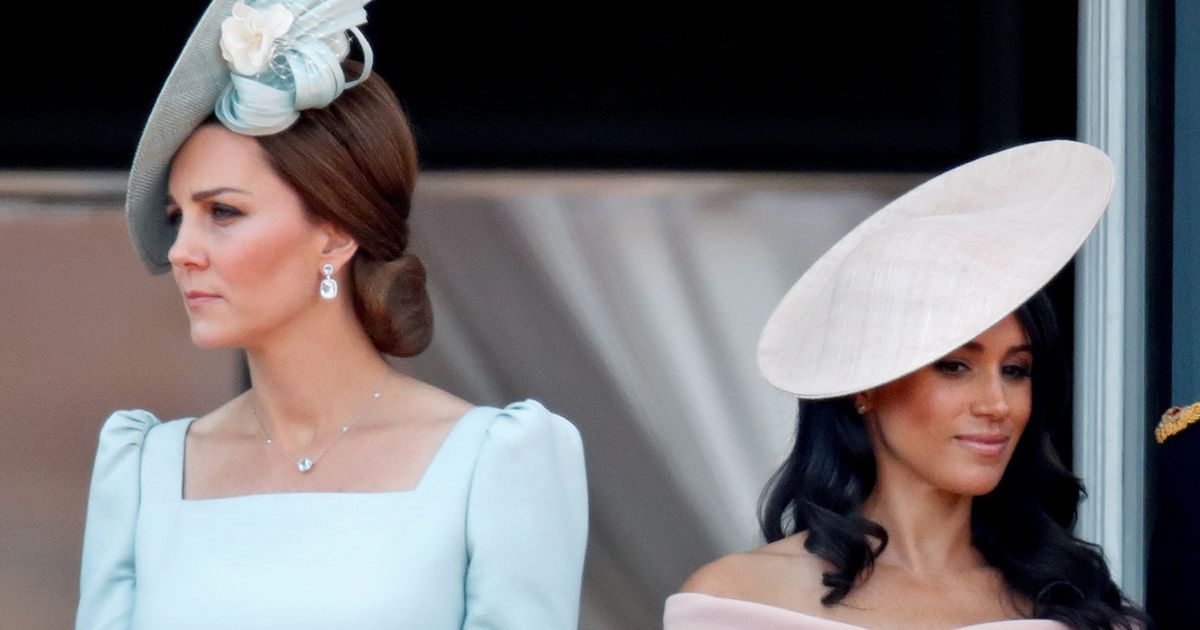 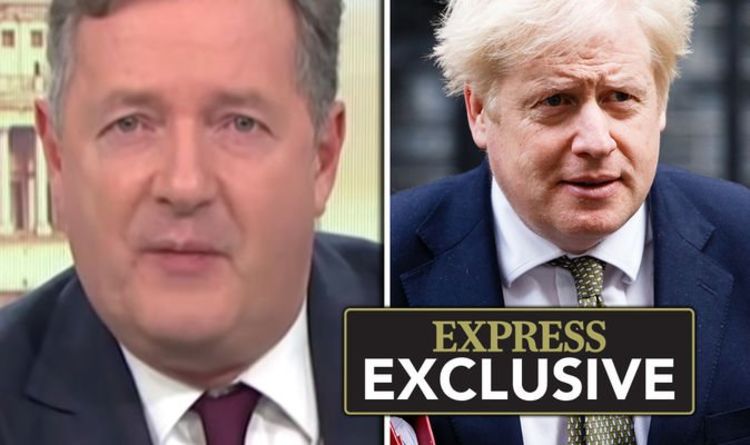