MELBOURNE (Reuters) – Tennis greats Martina Navratilova and John McEnroe have apologized for a breach of “protocol” at the Australian Open after being taken to task by tournament organizers for an on-court protest against Margaret Court.

Navratilova and McEnroe called for Court’s name to be stripped from the second showcourt at Melbourne Park on Tuesday and replaced by Australia’s former world number one Evonne Goolagong.

Australian Court, who holds the all-time record of 24 Grand Slam singles titles, has been heavily criticized for voicing her religious-based opposition to same-sex marriage and transgender athletes.

However, governing body Tennis Australia condemned Navratilova’s and McEnroe’s protest at Margaret Court Arena as a breach of protocol.

“I got in trouble, I am sorry I broke protocol,” 18-times Grand Slam champion Navratilova, who is openly gay, said on Tennis Channel on Wednesday.

“I had no idea there was this kind of protocol. Had I known, I would have done it differently. But I would still have tried to make my statement, which is that you name buildings after not what people just did on the court, but also off the court, the whole body of work.

“So I’ve said my piece …. But I do apologize about breaking protocol. I did not need to do that.”

“Admittedly I was never one to study the rule book carefully or for that matter, even at times abide by the rules,” the American said in a statement.

“For that I apologize to Tennis Australia and recognize and appreciate the great job they have done to make the Australian Open a great event for the fans, players and myself.”

Court was honored in a low-key ceremony at Rod Laver Arena on Monday marking the 50th anniversary of her 1970 calendar Grand Slam.

Tennis Australia President Jayne Hrdlicka said in November that removing Court’s name from the stadium was not on the governing body’s agenda. 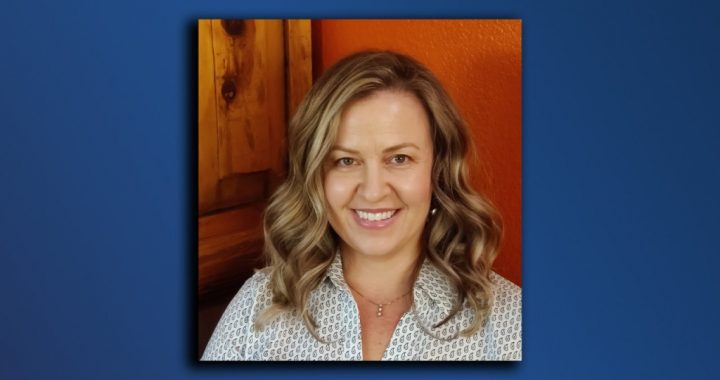 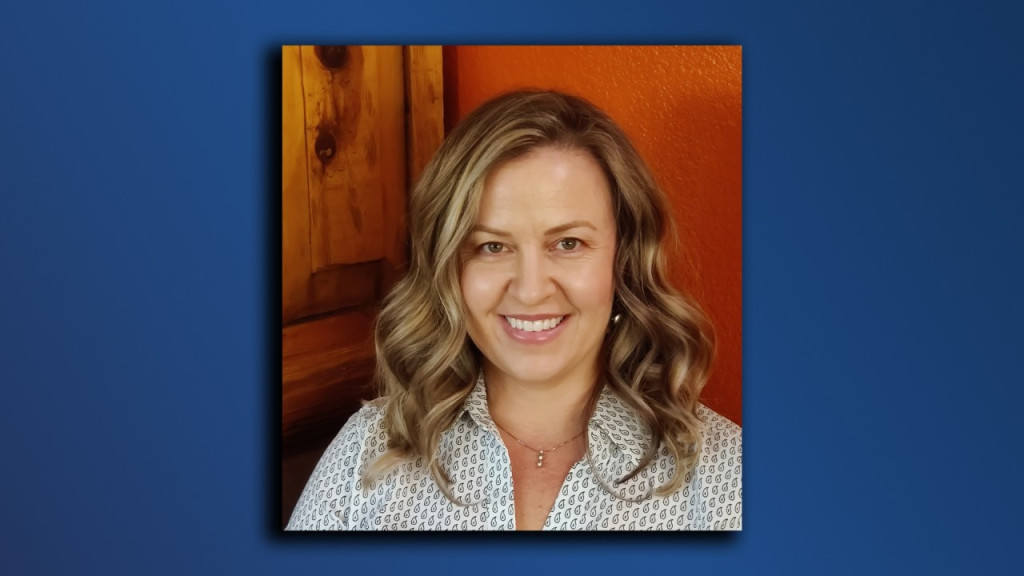