The Italian celebrated taking the lead in the second run only to discover that the woman, whose banner read ’24 RIP KOBE’, had triggered the clock before he had crossed the line.

Vinatzer’s time was corrected and instead of leading he found himself 0.13 seconds behind France’s Clement Noel.

Bryant, one of the NBA’s greatest players, was killed on Sunday aged 41 in a helicopter crash near Los Angeles along with his daughter and seven other people on board. 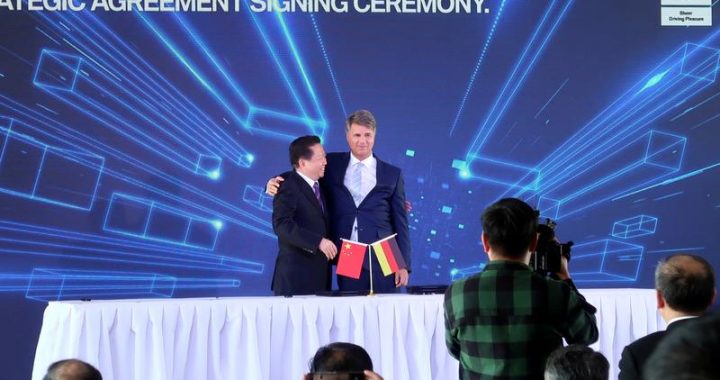 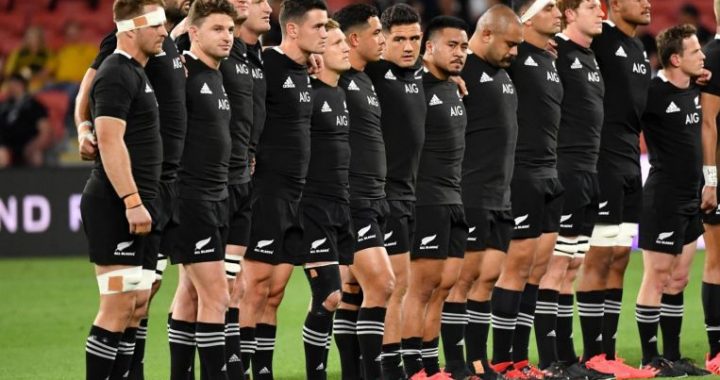 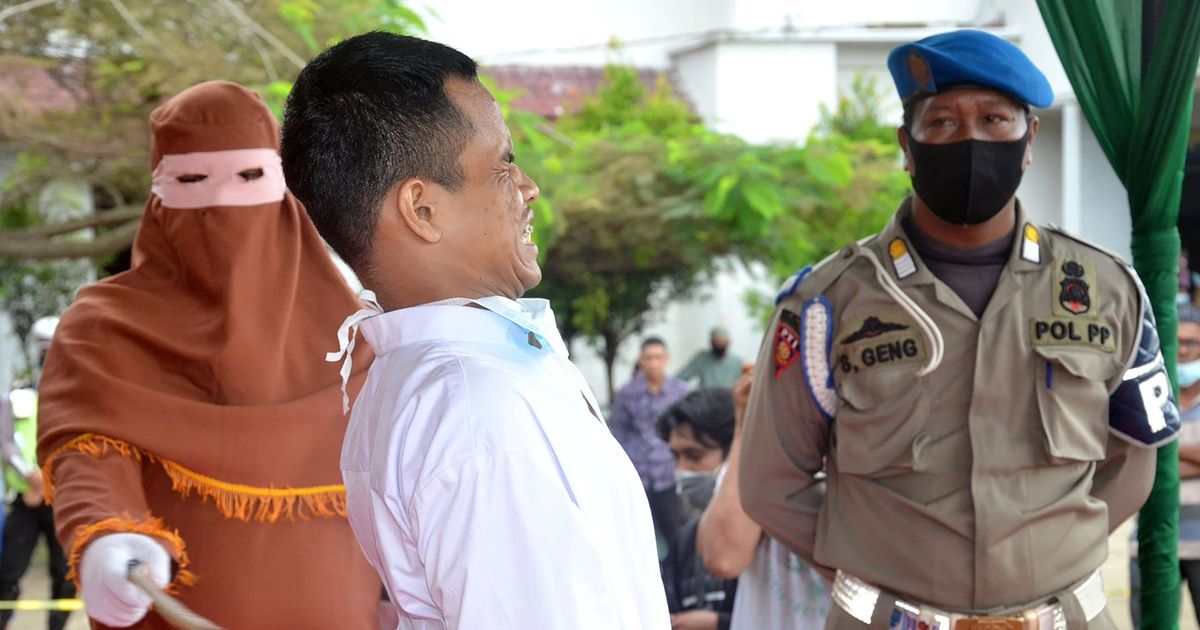 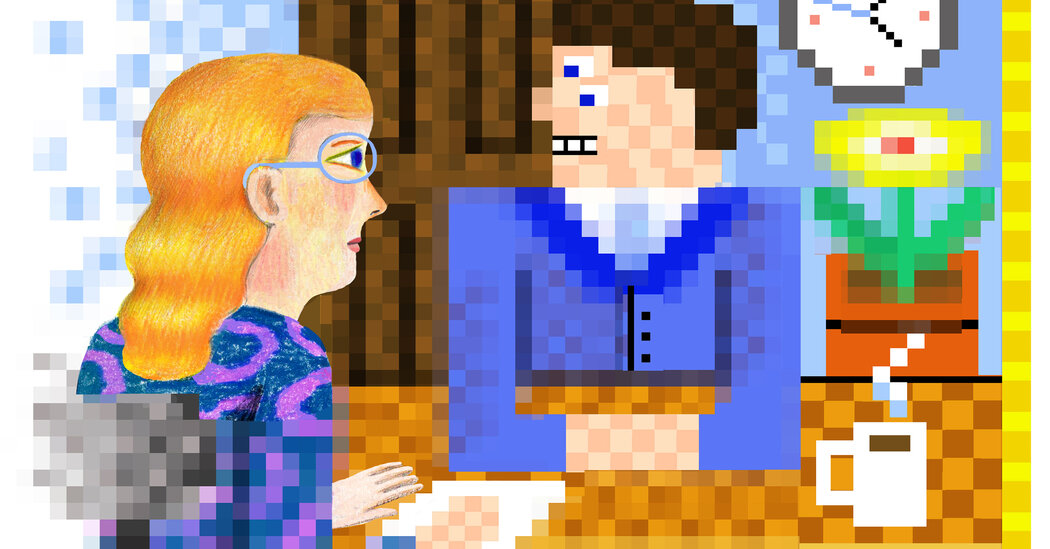 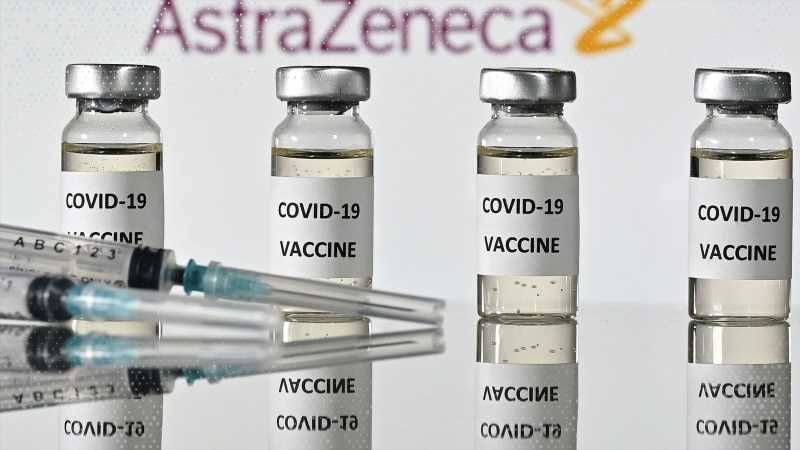 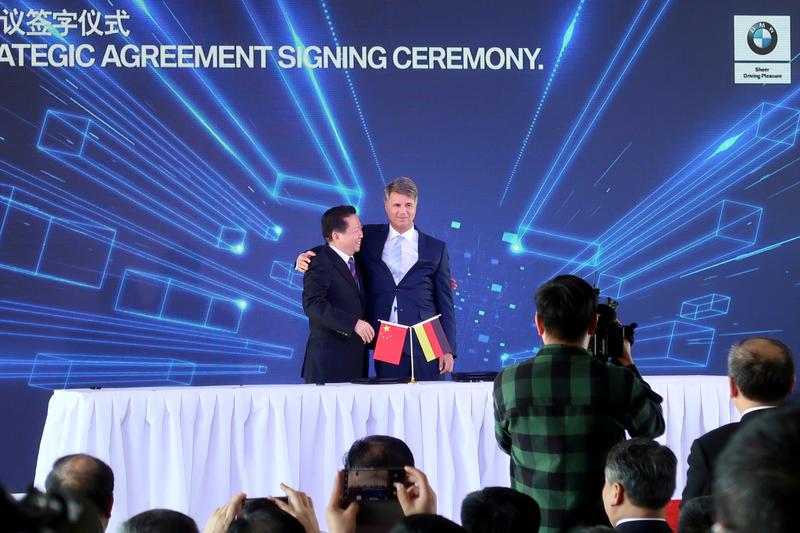 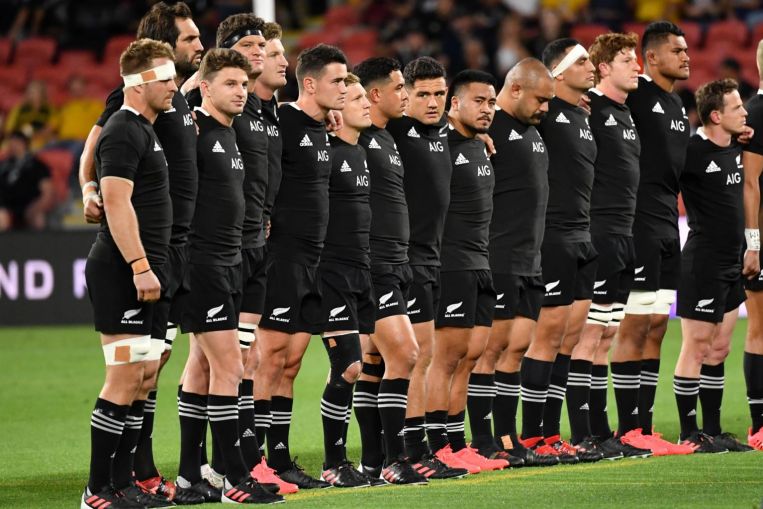