By Yawen Chen and Cate Cadell

BEIJING (Reuters) – Yang Zhongyi was still waiting on Monday for a coronavirus test in the Chinese city of Wuhan two weeks after she started to show signs of a fever, even though doctors privately told her family that she almost certainly has been infected, her son Zhang Changchun told Reuters.

Yang, 53, is just one of many Wuhan inhabitants finding it difficult to get tested or receive treatment for the new form of coronavirus, which authorities say has infected 2,800 people and killed at least 80 in China, a situation that may be contributing to the spread of the disease.

Yang has been unable to gain full-time admission to a hospital, her son said. She has been put on drips in unquarantined areas at four separate hospitals in the city to treat her deteriorating lungs, he said, while he is doing what he can to get her tested or admitted full-time.

“My brother and I have been queuing at the hospital every day. We go at 6 and 7 in the morning, and queue for the whole day, but we don’t get any new answers,” Zhang told Reuters. “Every time the responses are the same: ‘There’s no bed, wait for the government to give a notice, and follow the news to see what’s going on.’ The doctors are all very frustrated too.”

Officially known as 2019-nCoV, the new form of coronavirus was first identified as the cause of death of a 61-year-old man in Wuhan on Jan. 10, when China shared gene information on the virus with other countries. Some, such as Japan and Thailand, started testing travelers from China for the virus within three days.

However, testing kits for the disease were not distributed to some of Wuhan’s hospitals until about Jan. 20, an official at the Hubei Provincial Center for Disease Control and Prevention (Hubei CDC) told Reuters. Before then, samples had to be sent to a laboratory in Beijing for testing, a process that took three to five days to get results, according to Wuhan health authorities.

During that gap, hospitals in the city reduced the number of people under medical observation from 739 to just 82, according to data compiled by Reuters from Wuhan health authorities, and no new cases were reported inside China.

Despite the lack of reliable data and testing capacity in Wuhan, Chinese authorities assured citizens in the days after the virus had been identified that it was not widely transmissible. In previous weeks, it had censored negative online commentary about the situation, and arrested eight people it accused of being “rumor spreaders.”

“The doctor didn’t wear a mask, we didn’t know how to protect ourselves… no one told us anything,” a 45-year-old woman surnamed Chen told Reuters. Her aunt was confirmed to have the virus on Jan. 20, five days after she was hospitalized. “I posted my aunt’s photos on (Chinese social media site) Weibo and the police called the hospital authorities. They told me to take it down.”

National, regional and city health officials did not respond to requests for comment from Reuters on how the virus outbreak has been handled. National officials did say at a media briefing last week that there were some “loopholes” in initial treatment methods.

Wuhan’s mayor, Zhou Xianwang, told Chinese state television on Monday he recognized that “all parties were not satisfied with the disclosure of our information.” But he pointed to strictures placed upon him by provincial and national leaders.

“In local governance, after I receive information, I can only release it when I’m authorized,” he said. Zhou told a media briefing on Sunday that a further 1,000 people could be diagnosed with the virus in Wuhan, based on the number of patients yet to be tested.

China last week locked down the affected region in Hubei province in the biggest quarantine operation on record and is building two new hospitals to treat virus patients. President Xi Jinping has created a special committee to tackle the outbreak.

The country has been praised internationally for quickly sequencing the virus gene. However, its slow scale-up of testing has been questioned.

Once a virus has been identified, “You need to make sure you have all the reagent (a substance used in chemical analysis) samples and you’ve got it all pushed out to where you want to do testing,” said Amesh Adalja, a senior scholar at the Johns Hopkins University Center for Health Security, who focuses on emerging infectious disease and pandemic preparedness.

John Edmunds, a professor at the center for mathematical modeling of infectious diseases at the London School of Hygiene & Tropical Medicine, said China has not communicated enough detailed data after the initial outbreak.

“We have a very incomplete picture of what’s going on,” he told Reuters. “Whether it’s incompetence, secrecy, or deliberate, I don’t know, but it would be very useful if we could have some basic epidemiological data.”

The shortage of testing supplies and China’s initial reticence have drawn criticism that the country is still learning lessons from the outbreak of Severe Acute Respiratory Syndrome (SARS) in 2002 that killed almost 800 people.

“The improvements have been on the hard science side – figuring out the virus’s genome, building new hospitals at a moment’s notice – more than on the soft science side of managing information and dealing with people,” said Mary Gallagher, a political science professor who leads the University of Michigan’s Center for Chinese Studies.

City managers had little incentive to escalate problems to political superiors. The week in which no new virus cases were reported in Hubei coincided with preparations for the Lunar New Year and sessions of the province’s National People’s Congress and the Chinese People’s Political Consultative Conference.

Seven of the largest hospitals in Wuhan are now equipped with testing kits for the virus, which in theory deliver results within a day, the Hubei CDC official said.

But four people told Reuters they were refused tests because the process involved a complex reporting system including hospital, district and city health authorities and disease control officials.

To qualify for the test, patients need to meet certain criteria, such as having symptoms of fever and pneumonia, and a surge in patients means it is “impossible to conduct the test right away,” an official at the Wuhan Center for Disease Control and Prevention told Reuters.

Three hospital and local government workers, who have been briefed on how doctors are handling tests and confirming cases, told Reuters that official numbers of infections and deaths do not reflect the actual toll.

Wuhan health authorities have a limit on tests, chiefly because of the shortage of testing kits, and are screening lists of patients before deciding who gets a test, which takes several hours, one hospital worker told Reuters.

“Some severely ill patients were left out from the final list for testing because they know they wouldn’t be able to be treated,” the worker told Reuters. “The actual deaths were higher.”

Reuters could not independently confirm the hospital worker’s account. Hubei and Wuhan health authorities did not respond to Reuters requests for comment.

Zhang, whose mother is still waiting for a test, said doctors at three Wuhan hospitals told her family privately that they are almost certain she has contracted the coronavirus.

However, he said two of those hospitals told him they are not equipped with testing kits, and the other told him it has no available bed to accommodate his mother for the test.

None of those hospitals replied to Reuters requests for comment.

Sixty-nine year-old Xu Enen, who has had fever and a lung infection since Jan. 8, was rejected by six hospitals in Wuhan for testing as they said they had ran out of beds, his daughter told Reuters. Xu’s symptoms have worsened lately, and he is starting to have breathing difficulties.

He was finally admitted on Jan. 22 to queue for the test at Hankou hospital in Wuhan after his daughter publicized his case on Weibo.

Researchers at Lancaster University estimate that only 5.1% of infections in Wuhan have been identified. By Jan. 21, they estimated a total of 11,341 people had been infected in Wuhan since the start of the year. More than 30,000 people in Wuhan are under observation, according to the city’s health authorities.

“All we want is to confirm the case is the virus or not,” said a 33-year-old Wuhan woman surnamed Liu, whose father has been on a respirator in hospital since Jan. 14 and was still untested on Monday. “At least if it’s confirmed we have a direction. If there’s no direction, there’s no hope.”

(Reporting by Yawen Chen and Cate Cadell in Beijing; Additional reporting by Kate Kelland in London; Editing by Bill Rigby) 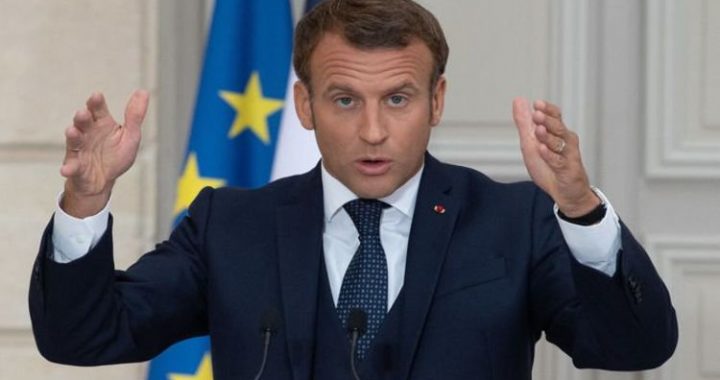 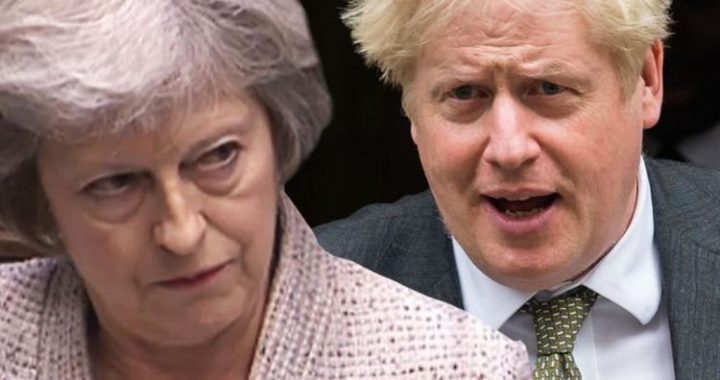 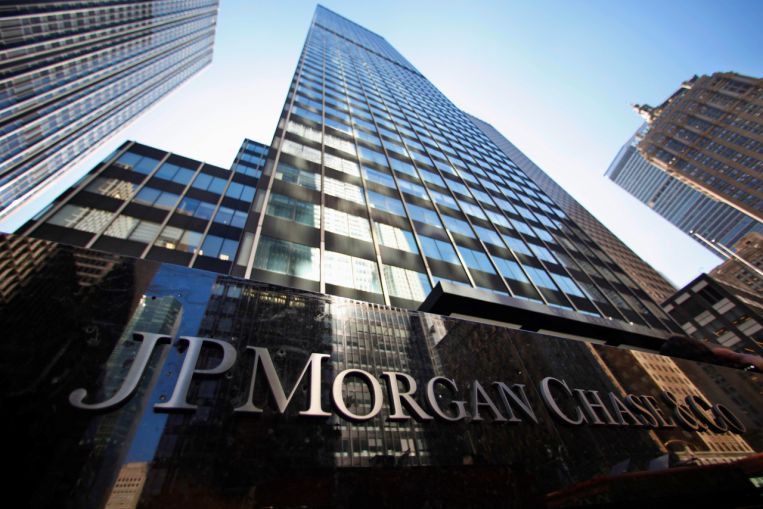 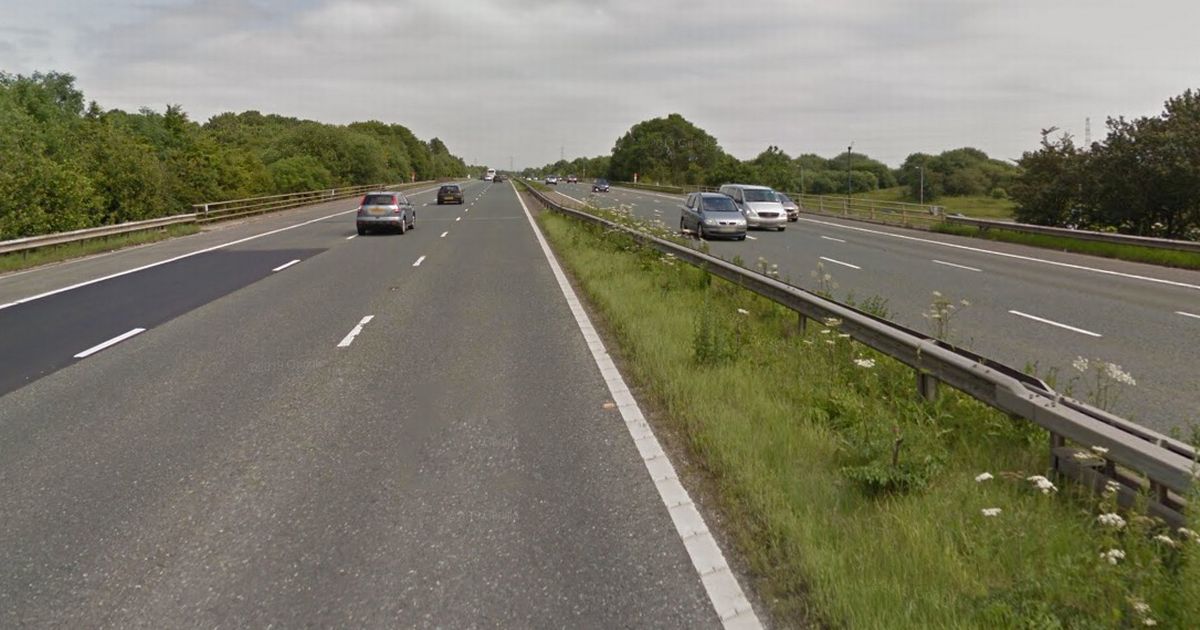 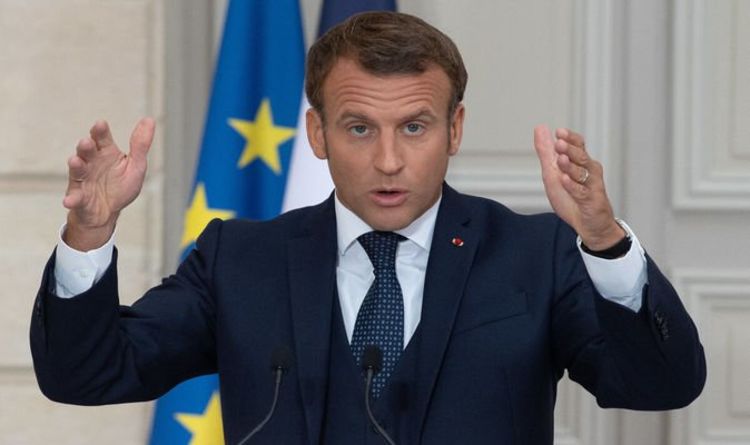 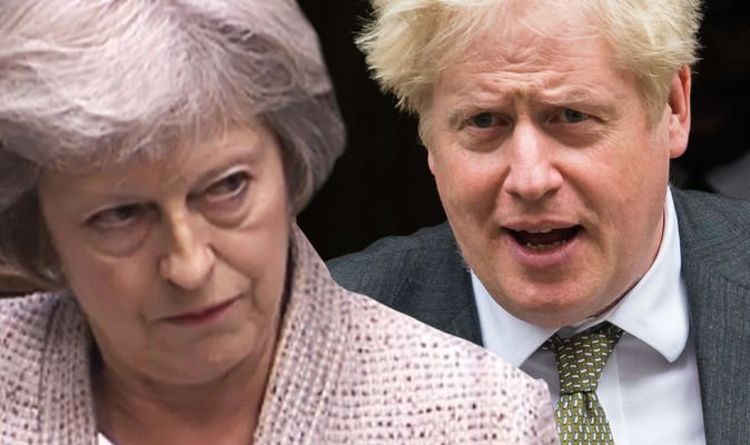